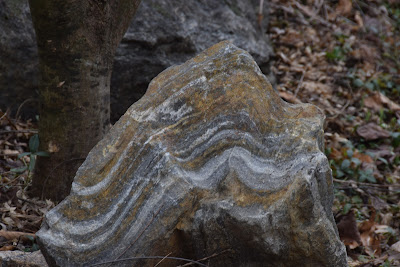 In the critique workshop I'm leading, I edit about sixty pages each week so my inner English teacher is on high alert these days.  I had to shake my head when I recently saw someone on social media talk about a segway from one topic to another. I'm pretty sure the person wasn't talking about riding one of those funny two-wheeled people movers but just didn't know how to spell segue  -- which is, indeed, pronounced seg way and means a smooth transition from one thing to another. And was likely the reason for the name of the people movers. 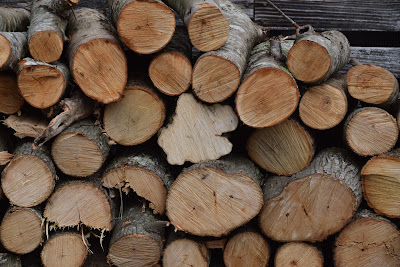 In the course of my editing, I recently encountered a sentence like this: Hopefully, it won't rain. In my mind this is incorrect. What does that adverb hopefully modify anyway? A better sentence would be I hope it won't rain. But the first sentence and its ilk are common usage -- so I checked with several grammar sites, most of which simply throw up their (figurative) hands and say, yes, that usage of hopefully is technically incorrect but it's now acceptable since  everyone uses it.


Okay, then. I'll let it slide. But what about the person who refers to the glass in a window being decimated?  As a one-time Latin student, I seem to recall decimated originally meant killing one in ten as a punishment for a group -- a nasty practice the Romans employed to ensure discipline -- and the word came to mean destroying a portion of something.  Can one decimate a window, I wondered.

Yep. The one in ten is the quaint historical definition, Now decimate means destroying a large portion or entirely.

Hmm -- glad I checked. It seems I'm aging out of the grammar and usage game -- stuck back in ancient Rome.

Who knows -- maybe before long segway with a lower-case S will replace segue.

But they will have to pry the Oxford comma from my cold, dead hands. 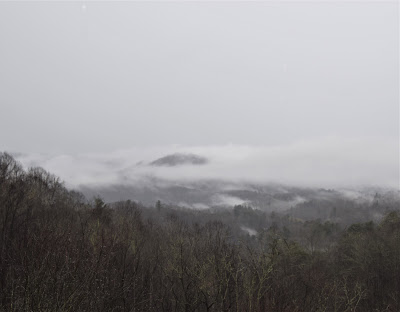 Good catch. I actually had thought that segway was a new term that had crept into the language as segue was never part of my vocabulary.

It only became part of my vocabulary about forty years ago after hearing some musician friends talk about needing a smooth segue from one part of a song to the next. I always want to know how to spell things so I asked. Segue was originally a music term from the Italian and(ultimately Latin again) meaning to follow. As in sequel, sequence, etc.

Loved this post. I lament at times the loss of certain words in current dictionaries. Words I grew up with and words that really enriched the language so much when I was reading a good novel. I guess it is good to be current if you are writing contemporary conversations, but I think today's readers would actually find the richer vocabulary enjoyable. I'm not sure who really makes the decisions about what to include and what to leave out.

I remember segue as a film term as well as a music term.

What bothers me about "decimate" in the usage Vicki describes is that it violates my sense of "decimate" being about countable things. I can understand flowering bulbs being decimated by a hailstorm, but a window is a single unit, so a decimated window makes me twitch inside (using "less" for countable things has the same effect.

The all-too-frequent modern tendency that I will never accept is the use of a modifier with "unique" - something cannot be "very unique" - it's either unique or it's not.

I agree, Elizabeth, and continue to use old words. Still, I caution the writers in my classes not to break the tension of an important scene by baffling their readers with an obscure word.

Thank you, Cyranaetta, for putting into words what I too feel is wrong with that usage of decimate.

They'll be prying that comma out of my hands also!

Great post, Vicki. I have a big pet peeve. When did the floor become ground? I hear this all the time in movies and on TV. He dropped something on the floor, but he says, "I dropped it on the ground." A person says he dropped to the ground, but he is inside.
Seems any surface one stands on is now ground. I don't know when this became a normal usage of this word. Any ideas?

Glenda, all I can think is that folks are getting more and more lazy with their language. In class tonight I was talking about the difference (as I see it) between screaming and yelling and the youngers ones just looked at me as if I was some maiden aunt who'd chided them for using the wrong fork.