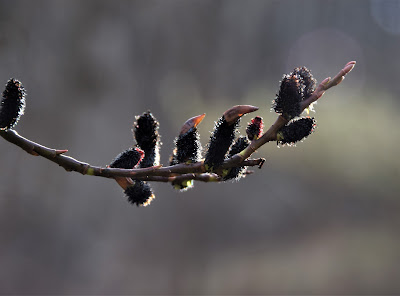 So the Liar in Chief is going to declare a National Emergency to get his wall built, now that Mexico and Congress won't pay for it.

Odd, how it suddenly became an emergency after the GOP lost the House. And it's a foolish move -- inasmuch as a wall won't stop determined smugglers or immigrants.  This wall began as a campaign applause line. Now it's a sop to 45*'s enormous vanity and an appeasement to his base -- those simple folk who actually believed Mexico would pay for it, 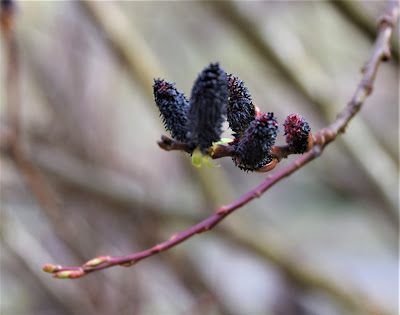 It's also foolish because it sets a precedent of using the National Emergency gambit for political ends. What might progressive politicians see as an emergency? 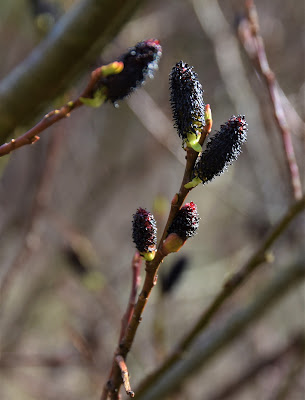 As my friend Cynn pointed out (see below,) we may end up thanking the Orange One for showing the way. His use of the National  Emergency card may well pave the way to a future under a progressive president (probably a woman, as Cynn suggests) where gun control and universal health become realities, where renewable energy replaces fossil fuels, where heavily taxed billionaires may have to postpone buying that second yacht and fourth home . . .

Cynn's FB post: "Oh Goody! A fake "National Emergency" is being declared over the fake "emergency" happening only in the demented mind of the mutherfucker in chief. BUT! I'm not upset. By declaring a fake NtlE, trump paves the way for the next progressive Madame President Harris, Warren, Klobuchar, Gillibrand to declare the same National Emergency when the next school massacre occurs; then you NRA folks can thank trump when the government comes for your AR-15s; thank trump when we have single-payer healthcare due to the NtlE he created by uninsuring all Americans; thank trump and be excited when the next hurricane hits and the NtlE around Climate Change cuts off your need for coal and fossil fuels and we all go sun, wind, and water; thank trump when MS DEM President declares a NTLE against wage inequality so all those rich guys get to start sharing their hoards when we tax them at 70%. YAY Let's call this NATIONAL EMERGENCY DAY! Were I a boy, I'd go to the border and piss "Thanks Trump!" in the sand."

A pithy little statement -- thanks, Cynn! 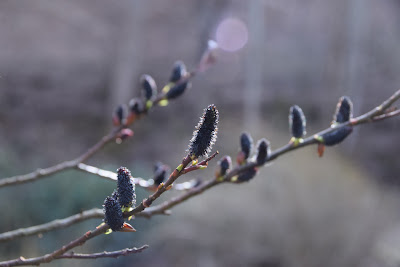 I'm not sure that I'm feeling better. Can he do this: just unilaterally call something an emergency? Is there no check on this?

The prospect of a president calling a national emergency because he was taunted by a "news" caster - Sean Hannity - is an absurdity, but here we are.

To answer Anvilcloud: Short answer is yes, he can just unilaterally call something an emergency. It is one of the presidential powers. There are ways to check it, but it's complicated. This is a good conversation covering some of the issues involved: https://www.pbs.org/newshour/show/why-trumps-national-emergency-plan-could-present-a-major-constitutional-test

Reading "A Gentleman in Moscow" is saving my sanity these days......thanks, Vicki.

In suggesting that another president, more to my way of thinking, might use this power for good, I was being somewhat tongue in cheek. Government by fiat is far too close to dictatorship for comfort.


Susan -- so glad you're enjoying it!

Well, when nepotism isn't a concern, where constant public lying is accepted, when we have international purchasing of power, when pussy grabbing is a laugh, and how about disabled people? and when corporations own the government, and when we've lost a moral compass in our leadership (?) (the question is where there's even leadership) - I guess just about anything is possible! I'm not very happy at this point, and have so many books I'm reading it's only a diversion for a few hours.

He’s not only a simple genius; he’s a fool.

Even though the idea of a totally different sort of President using the emergency declaration for a better purpose is appealing, it's overshadowed by the nauseating malice of where the emergency funds will be drawn from - disaster recovery and flood prevention.