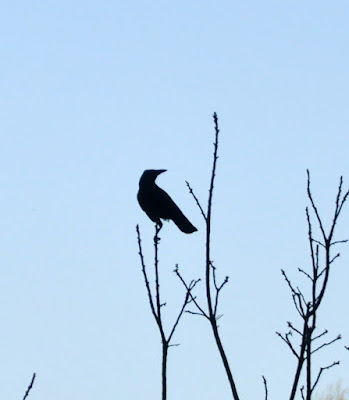 Another mass shooting.
Another legally acquired military type rifle.
And the predictable 'thoughts and prayers . . .'
And we're told that the aftermath of such a tragedy
Is not the time to discuss gun control.

Sandy Hook and all those murdered children
wasn't the time.
Gabby Giffords wasn't the time.
Nor the church folks in Charleston.
Nor the night clubbers in Orlando.
Nor Virginia Tech, Columbine, the Navy Yard, Luby's Cafeteria, the California McDonald's, the Edmond post office, the Inland Regional Center, nor any of the many other mass shootings in this broken country of ours . . .

Not the right time, when innocent people have been gunned down by crazy/radicalized/angry shooters carrying weapons of war. No, not the right time to talk about gun control.

"Can't you at least wait," someone asked, "till the blood has dried before you politicize this?"

The blood never dries.
One shooting follows another and we become numb,
Adjusting to the new normal.

Our President and many of our Congresspersons tweet their prayers, their thoughts, their warm condolences. They stand for an uncomfortable moment of silence then it's back to business as usual -- dancing to the NRA's tune, making guns available to almost anyone, legalizing silencers for long guns -- while cutting funds for mental health, while advising us that though we have a right to guns, we don't have a right to affordable health care.

Those prayers, those thoughts, those warm condolences are empty and worthless if they aren't accompanied by action. They are a slap in the face of each victim, each survivor, each family member, each American who longs for some effort to stem the proliferation of guns meant only for killing people.

Keep your prayers for your own black souls, all of you hypocrites. 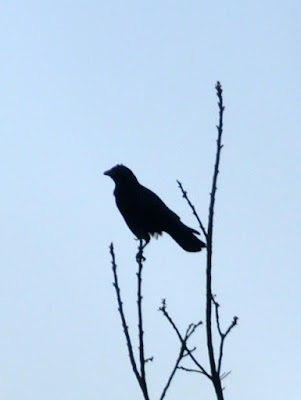 Email ThisBlogThis!Share to TwitterShare to FacebookShare to Pinterest
Labels: a little political, guns

I have no hope that there will ever be meaningful gun control laws. You are spot on. The thoughts and prayers are empty and meaningless. No one can convince me that anyone (except a soldier in battle) has a right or need to own an assault rifle. I think this incident will not make any difference at all. After all, it was Las Vegas and a concert. And look at the reasons the Bible thumpers make. Blame it on everything except the accessible weapons and ammunition.

Well said. Such unimaginable carnage, carried out apparently with such ease.

No words, no more words. Sad, so sad for soooooo many.