Thinking About PC On MLK Day 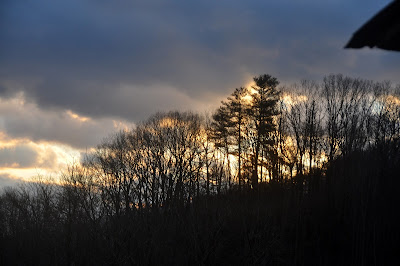 Surely Martin Luther King would feel proud of this country for electing an African-American president not once but twice. He might even think that his dream was close to fulfillment. . . 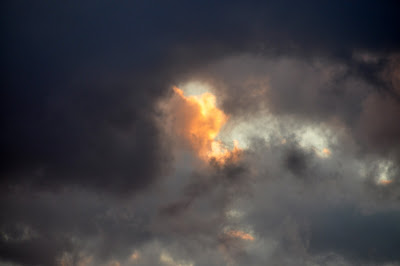 Unless, of course, he tuned in to a Trump rally. There he'd see the Old Guard of hatred, delirious with joy at the Politically Incorrect talk spewed forth by the Republican candidate. And the more hateful the rhetoric, the higher the numbers go.

"I like how he speaks his mind," his supporters gush, dreaming, I can only assume, of a return to the Good Old Days where ethnic/sexist/ageist/racist jokes of every ilk were the measure of a Good Old Boy (or Girl.)

And when White People could rejoice in their God-Given Superiority -- when the pale skin of a high school dropout made him or her feel superior to any and all with dark skins, even say, a Harvard graduate who'd somehow managed to get elected president twice. 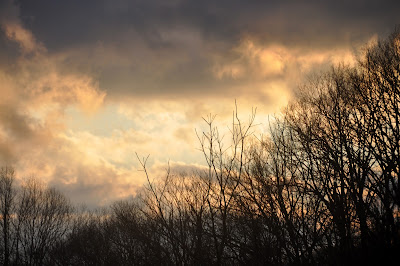 Maybe one place where things went wrong was the label 'Politically Correct.' First, it assumes you are avoiding hateful language only because you might get called out for using words you grew up with.

Second, many folks have negative feelings about being told what not to say. Kinda makes you want to bow up and say all kinds of things, just to express your freedom.

Perhaps it would have been better to think in terms of Politeness . . . or Kindness . . . something retro like that.

In any event, Martin, your dream isn't here quite yet.  As always, fear and ignorance and mob mentality are the enemies of civilized behavior. Worse, they can be used by unscrupulous politicians as stepping stones to power . . . to the end of the dream and the beginning of a nightmare.

May we hold fast to the dream. 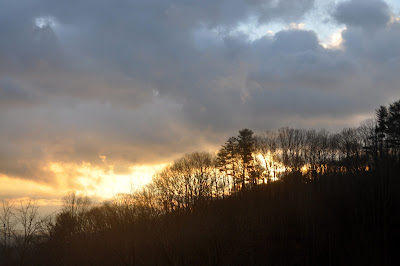 You said it perfectly. BTW: Have you ever in your life heard any other President referred to as "Mr." rather than "President"? And yes, I do believe it has to do with his ethnicity.

I asked a student if he knew why we have a holiday in honor of Dr. King. He said that in the past white people and black people didn't get along, but Dr. King fixed all that. I said, "He tried, darling. He really tried." Later, a group of second graders I work with read a book and had a wonderful discussion about Dr. King. They give me hope.

Beautiful statement Vicki - I certainly agree with you. The dream is alive but has not yet been fulfilled.

This post said it perfectly, Vicki. I hope you don't mind, I put a link on my blog to your blog because you said everything I'm thinking but am not eloquent enough to put into words. I love the photos, too!

Remember the other Donald? Donald Duck use to loose his temper and rage on. Well Donald T. sure is an off spring
and not near as cute.

So perfectly said, Vicki. Thank you for your always insightful thoughts and words.