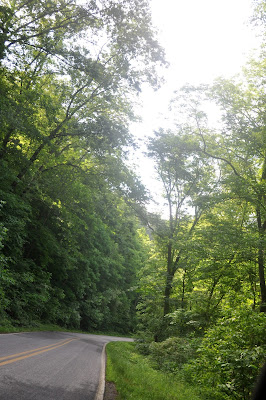 The garden is hoed; the houseplants watered, and things are as close to in order as I can manage. Today I'm going down the road for a week of teaching at John C. Campbell Folk School. I know I'll be super busy so I won't be posting or blog visiting till next Sunday. 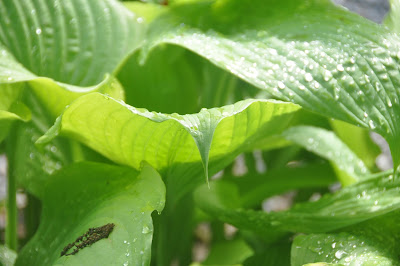 I'll leave you with a couple of book recommendation -- Kate Atkinson's HUMAN CROQUET --which I finished reading the very same day my niece Amelia e-mailed  to praise Atkinson's LIFE AFTER LIFE and A GOD IN RUINS ( both of which I intend to seek out very soon.) HUMAN CROQUET was an enchanting and unusual story as well as a New York Times Book Review Notable Book of the Year. I'm happy to know there are quite a few more Atkinson novels waiting for me.

(from Amazon) Part fairy tale, part mystery, part coming-of-age novel, this novel tells the story of Isobel Fairfax, a girl growing up in Lythe, a typical 1960s British suburb. But Lythe was once the heart of an Elizabethan feudal estate and home to a young English tutor named William Shakespeare, and as Isobel investigates the strange history of her family, her neighbors, and her village, she occasionally gets caught in Shakespearean time warps. Meanwhile, she gets closer to the shocking truths about her missing mother, her war-hero father, and the hidden lives of her close friends and classmates. A stunning feat of imagination and storytelling, Kate Atkinson's Human Croquet is rich with the disappointments and possibilities every family shares.

Another I really enjoyed was Colleen Oakley's BEFORE I GO --  a surprisingly un-maudlin novel about a young woman faced with terminal cancer. I found myself completely engrossed in the choices and decisions of the main character and, when I put the book down, having to remind myself that I am not a young woman nor do I have terminal cancer. Just that terminal condition called Life. 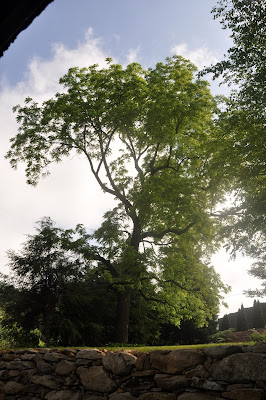 Have a good time Vicki and thank you for the recommendations.

Have a good time at Campbell...meeting all those new people, having all that fun. I'll be thinking about you!

Have a wonderful week Vicki! thanks for Atkinson!

Enjoy your Campbell trip. Look forward to your return and stories.

Vicki, have a fine time down the road. I envy your students.

I greatly admire Kate Atkinson's writing and am fortunate to have met her on her first American book tour ages ago. I am so glad that she received such recognition and still seems to write excellent books that experiment with the novel form. I've submitten a library reserve request for her latest which is in a sense a sequel to Life After Life.

I am unfamiliar with the other author who shares my last name. Will check into her work, too.

It must be so satisfying hitting the road knowing that you are leaving things in good order. I've been teaching too, and busy every moment, so it's nice to catch up on some blog posts at last, and to visit you, which is always a refreshing experience. Have a great trip and teaching.