A Grueling Schedule at Camp NoFun 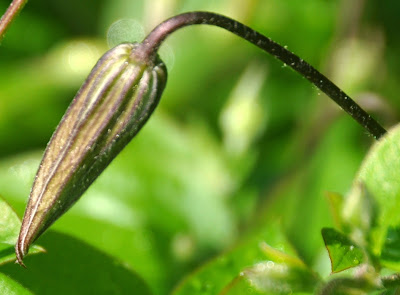 Some people expect that a visit to our corner of the mountains will have to include the brew pubs and music venues of Asheville, as well as the art galleries and craft shops all around and, of course, the Biltmore House  but some people would be wrong. 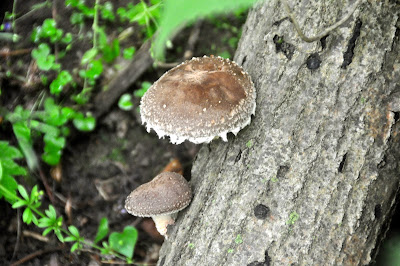 Eleanor's visit, by her choice, included none of those. Instead there was porch-sitting, wine drinking, book reading, movie watching, and a few drives around, just to look at the scenery.  (There was probably more dog interaction than was absolutely desirable but Bob fell in love with our guest and would not be denied.) 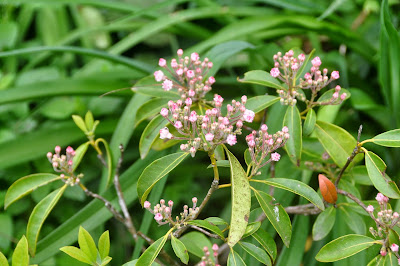 She was surprised to learn that I'd never seen The Night of the Hunter or Glen Garry Glen Ross so we watched those.  And we watched Get Shorty and The Big Lebowski.

I wrote down recommendations for other movies and TV series ('Dahling, you have to see . . .'):  Portrait of Jenny; Slum Dog Millionaire; Capote; National Velvet (I loved the book but never saw the movie;) and Vickie, Christine, Barcelona (a Woody Allen film.)  I know there were more . . . 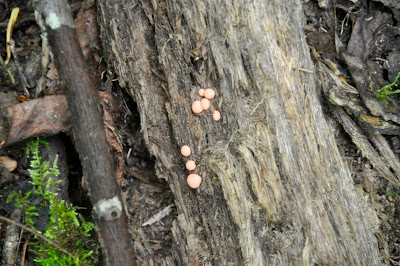 She told me about THE UNDERGROUND GIRLS OF KABUL - a book about Afghan girls who are allowed to live as boys when there are no boys in the family and convinced me to order the first volume of DANCE TO THE MUSIC OF TIME -- a family saga set in England during the World Wars.

I introduced her to Larry Gonick's  THE CARTOON HISTORY OF THE MODERN WORLD,  and she was hooked -- and read right through both volumes over the course of four or five days. Then I handed her Laurie R. King's THE BEEKEEPER'S APPRENTICE and was gratified to find she could hardly put it down.  She was halfway through when she left and had it to keep her company on the flight. With fifteen more Russell books and a bunch more LRK novels, I feel that my book pushing work went well. (Evil smile.) 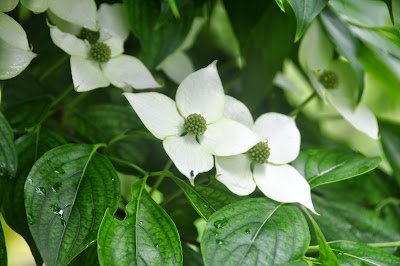 For old friends, just hanging out, doing ordinary things is somehow perfect.  It's the Being There (another movie I need to re-watch) that counts.

Next year at Camp NoFun, Eleanor? 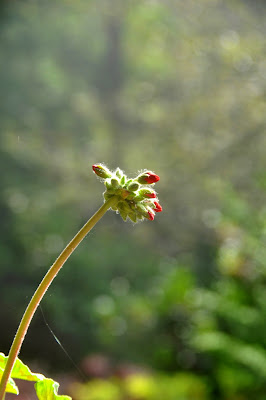 Email ThisBlogThis!Share to TwitterShare to FacebookShare to Pinterest
Labels: g

Wonderful times are had in ordinary ways...no? Incredible richness shared. Mmm, there are some books and movies you mentioned that haven't crossed my path yet. Thanks.

Aren't the hours spent with old friends the best of all times, Vicki?

Thank you so much for sharing the book recommendations with the rest of us.

Your camp is a fabulous place, particularly in the month of May. xo

Absolutely fabulous! Even Biltmore can't beat this kind of visit!

Perfect kind of visit. We have found that when our more casual acquaintances visit they want to see the sights. Our good friends, like your Eleanor, are content with wine, movies and good conversation. And, of course, a dog.

What a good time. Thanks for the movie list and book list. I have seen most of the movies and will look into the books. All my old friends are old like me. My old friends back in NC are old too but I have a few to keep in touch.

Such a great post...my visit was perfection and hope to be back as soon as possible. Wonderful people and dogs❤️

sounds like camp perfectlywonderful fun to me! I'm looking for the english book mentioned right now!

Best time ever and a dog to remind everyone that there is a time too to enjoy the outside world...
The program was so attractive!

My eyes can't take much book reading, but I'm all for sittin' and visitin' and not much for hustle and bustle. Good food and good friends... perfect!