One nice thing about getting older is all the catastrophic end of the world events one survives.  For quite a few years I kept a note on my desk that read Mayan Calender Says World will end December 21, 2012 -- Plan Ahead.

Didn't happen. Neither did Nostradamus's chilling prophecy (see above.)

Jeanne Dixon's 2/4/62 planetary alignment that would bring about destruction of the world came and went -- but I was in my junior year of college and may not have been paying attention.

Jim Jones (the Peoples' Temple one) predicted nuclear holocaust in 1967. Glad he got that wrong. And Charles Manson predicted an apocalyptic race war in 1969. ( He was basing this on his interpretation of the Beatles White Album -- perhaps the English accents led him astray.) 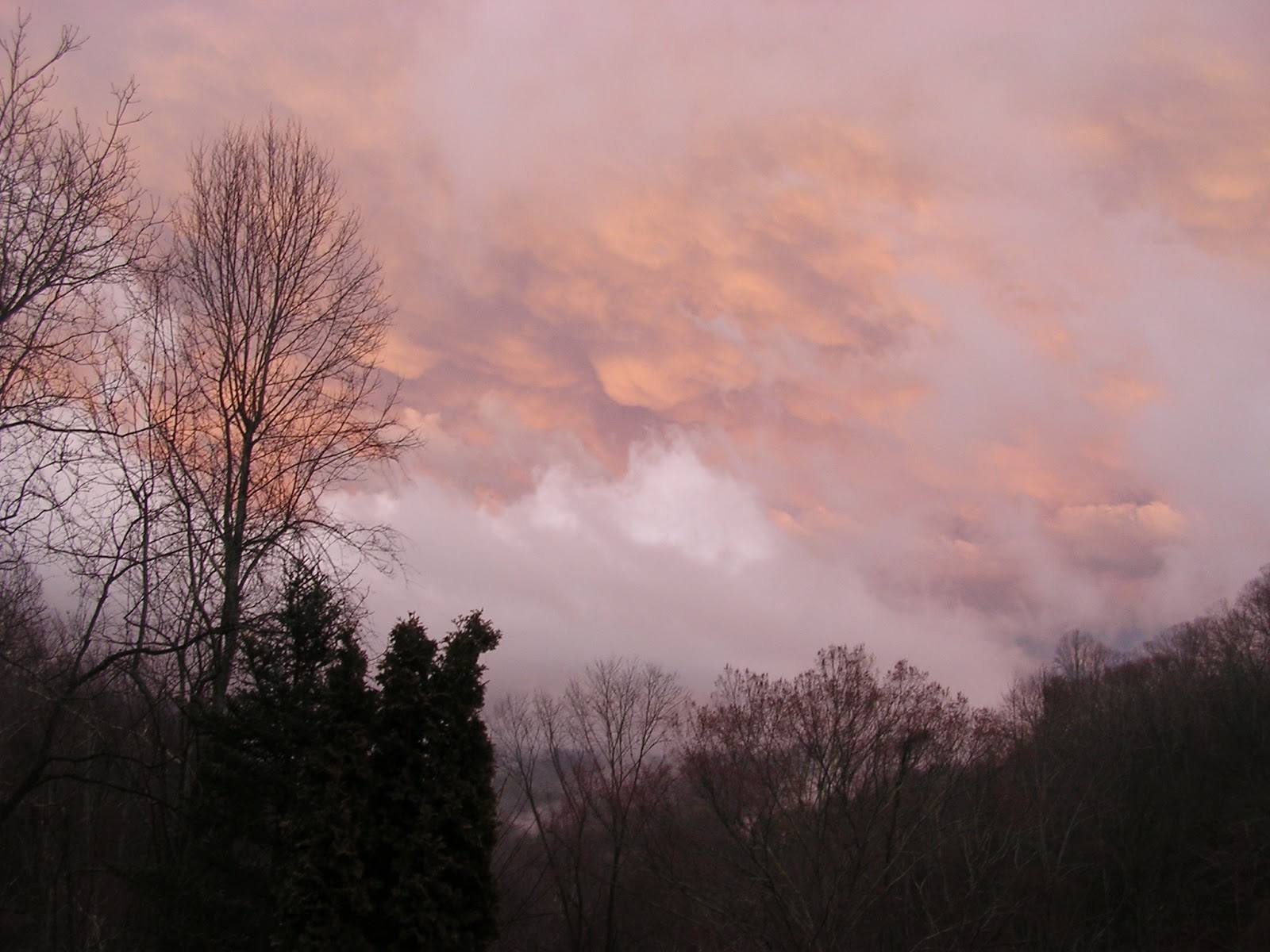 Pat Robertson said the end of the world was coming in 1982. We're still here and so, alas, is Pat.

October 23, 1997 was, according to 17th century Bishop Ussher, exactly 6,000 years since the creation of the world (he did the math -- counting the generations in the Bible) and therefore a nice round number for the end of the world.  We were busy celebrating John's birthday and may have missed something.

Remember Y2K? Any number of people, including Jerry Falwell and the Christian authors LaHaye and Jenkins, were really, really sure that This Was It --  mass computer malfunctions! the end of society as we know it! dogs on sofas!

Nope. Well, except for the bit about the dogs.

And Jeanne Dixon planetary alignment scare having passed, she predicted Armageddon for 2020. . . something to look forward to.

I've only hit the highlights -- there is much, much more HERE.

It would be funny if it weren't sad -- the capacity of some people to believe false prophets -- believe so strongly that in some cases they will commit suicide -- while at the same time refusing to believe scientists who warn of verifiable environmental destruction . . .  well, the mind boggles. 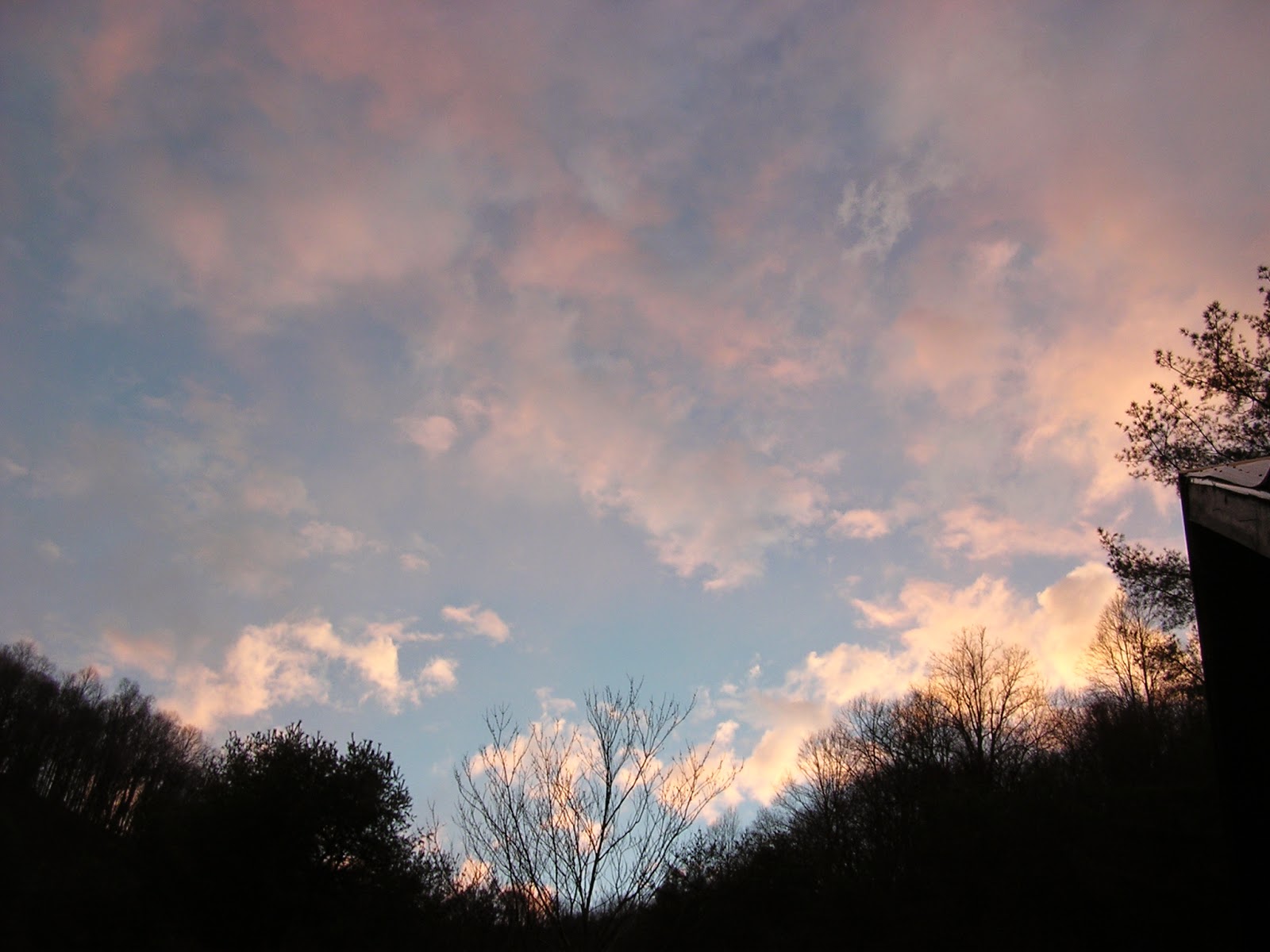 Email ThisBlogThis!Share to TwitterShare to FacebookShare to Pinterest
Labels: end of world stuff

I've lived through quite a few of those myself! I try not to give the predictions much thought.

However, no one knows the day or hour when these things will happen, not even the angels in heaven or the Son himself. Only the Father knows.

yep, Ms A got it right

The dogs may know a couple of hours before we know...

Personally I've found it all quite disturbing, to consider a world wide end of life as we know it. So? We're all going to die someday. We can either be ready for that certainty, or play around with fairy tales of one kind or another. Thanks for showing the folly of these predictions, Vicki!

I do think many people believe the end is near. Otherwise how could they continue to abuse our planet? They must not think we will need it much longer.

The mind does boggle. And dogs inhabit sofas all over the land.

Take a look at the 12 episodes of COSMOS. These episodes scientifically show

us that it ain't up to us to say when. It's up to the workings of the cosmos which we don't fully comprehend.