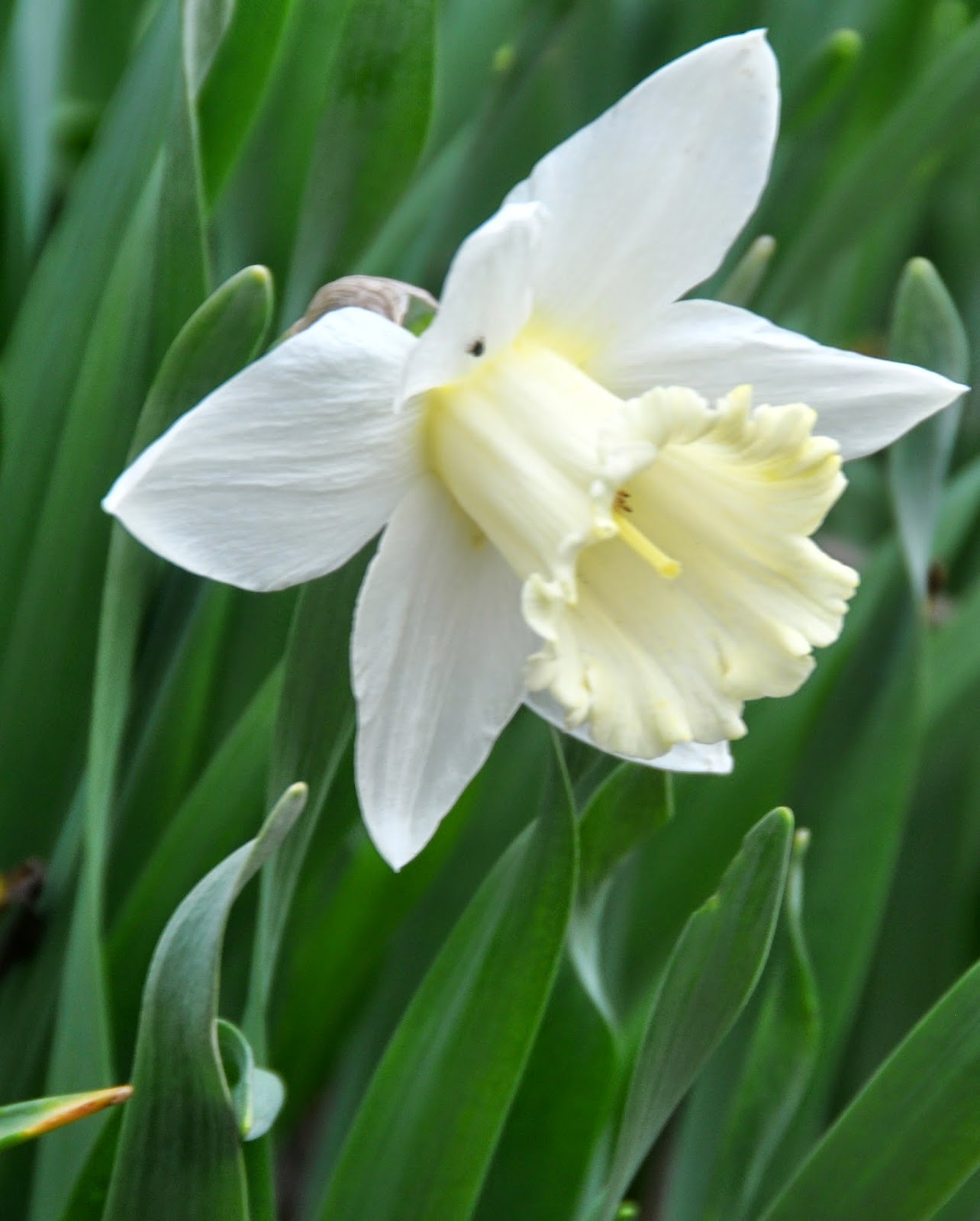 Facebook occasionally really strikes a nerve. You may have seen the photo below of a physician crying in the hospital parking lot after the death of a patient.  It quickly went viral -- perhaps because we'd all like to believe our own doctors are similarly empathetic. 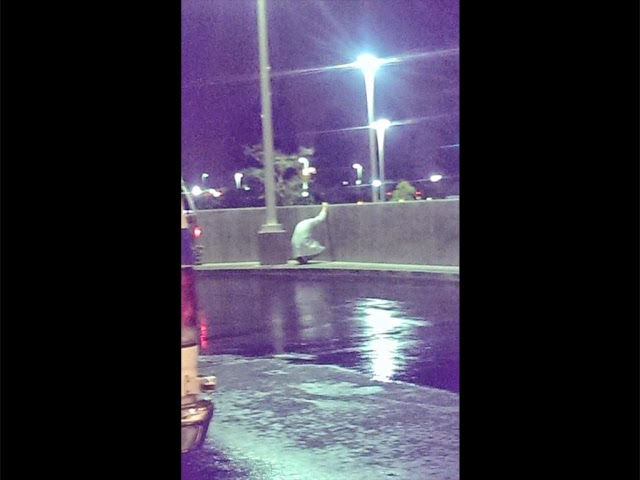 I saw the photo several times -- and then my own physician posted it -- with a little story of her own which had me tearing up.

She told how, back when our local clinic was in a small building with little privacy, she had gone outside to the side of the building to cry about a patient. (Yeah, she's one of the good, empathetic ones.) When she went back inside, she found that the man who owned the service station across the street had left her a Diet Coke and an oatmeal pie -- along with a note that said "I left you a smile too."

That sweet fella was Bob Frisby, whom I wrote about HERE. He's been gone almost seven years now but this little story brought his memory back as strongly as if I'd just seen him.

We never know what small deeds of ours will live on and, in some ways, define us in someone's mind. 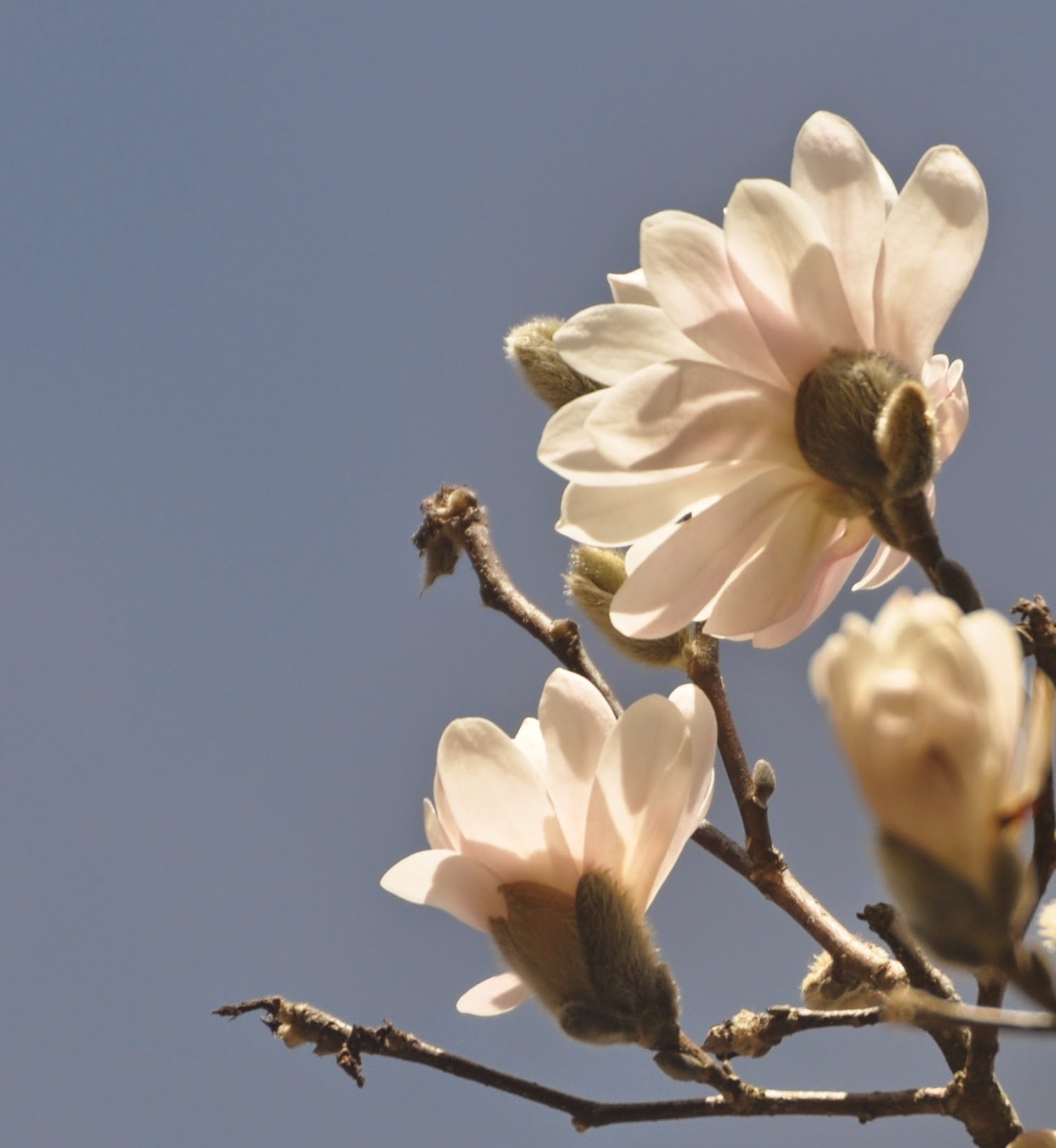 So true. Like a friend of mine told me one day: don't be shy and give a smile from across the street, you never know how far it can go in someone's life, it can even save a life...

Thank you for the gift of these special people.

This is a beautiful story and a great reminder. Thanks for sharing.

It really must be hard to be a doctor with feelings, and I hope more of them get that kind of support from others. I'll remember to smile at people more today!

Vicki, You put a smile in our hearts every day with your blog. Thank You

If we could just think like that the world would be such a better place. Just a small deed can mean so much.