In Honour of Towel Day 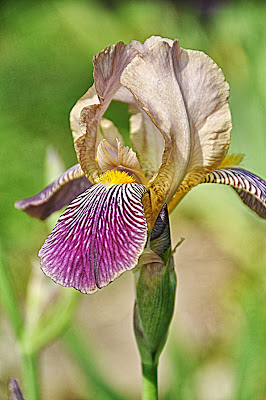 My goodness! Things seem to have improved with the server ...
It's letting me post a bunch of pictures -- I think. 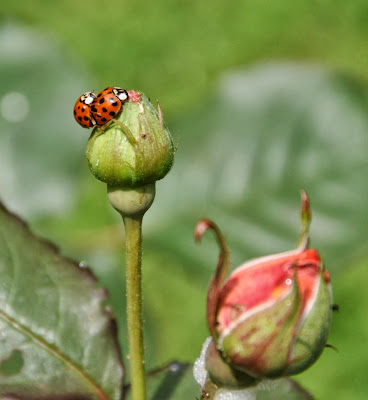 I should just mention that today is Towel Day -- in honour of the late and much lamented Douglas Adams. 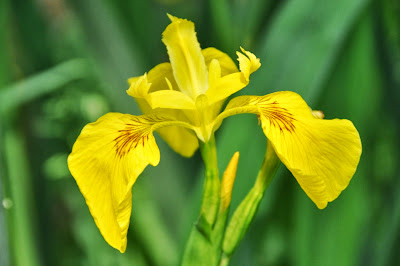 
"A towel, it says, is about the most massively useful thing an interstellar hitchhiker can have. Partly it has great practical value - you can wrap it around you for warmth as you bound across the cold moons of Jaglan Beta; you can lie on it on the brilliant marble-sanded beaches of Santraginus V, inhaling the heady sea vapours; you can sleep under it beneath the stars which shine so redly on the desert world of Kakrafoon; use it to sail a mini raft down the slow heavy river Moth; wet it for use in hand-to- hand-combat; wrap it round your head to ward off noxious fumes or to avoid the gaze of the Ravenous Bugblatter Beast of Traal (a mindboggingly stupid animal, it assumes that if you can't see it, it can't see you - daft as a bush, but very ravenous); you can wave your towel in emergencies as a distress signal, and of course dry yourself off with it if it still seems to be clean enough. 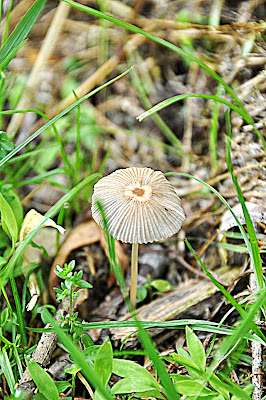 "More importantly, a towel has immense psychological value. For some reason, if a strag (strag: non-hitch hiker) discovers that a hitch hiker has his towel with him, he will automatically assume that he is also in possession of a toothbrush, face flannel, soap, tin of biscuits, flask, compass, map, ball of string, gnat spray, wet weather gear, space suit etc., etc. Furthermore, the strag will then happily lend the hitch hiker any of these or a dozen other items that the hitch hiker might accidentally have "lost". What the strag will think is that any man who can hitch the length and breadth of the galaxy, rough it, slum it, struggle against terrible odds, win through, and still knows where his towel is is clearly a man to be reckoned with." 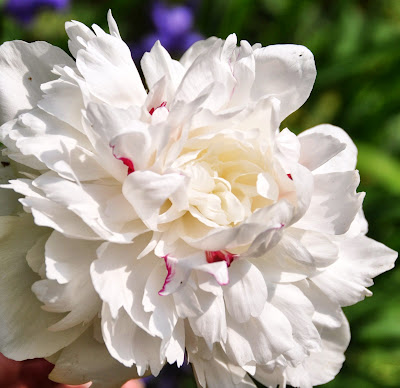 quotation from The Hitchhikers Guide to the Galaxy by Douglas Adams www.douglasadams.com 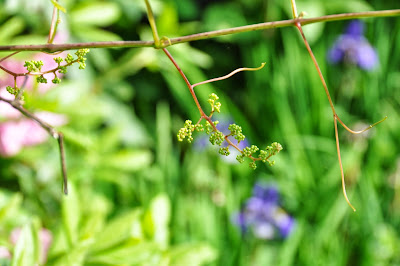 Such inspired foolery -- and the Brits seem to do it better than anyone -- from P.G. Wodehouse to Monty Python, Douglas Adams, and Neil Gaiman -- who am I leaving out? 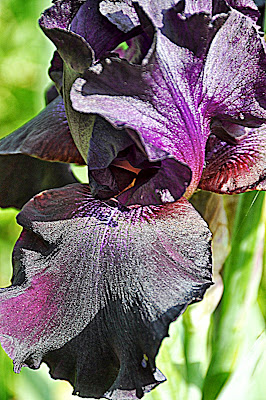 Anyway --  I hope you know where your towel is. 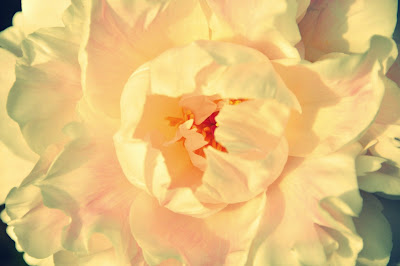 I've never heard of Towel Day, but... OH MY GOSH, these photos are GORGEOUS!!!

I have many towels - what does that say about me? The two ladybugs - wow! And the irises are so beautiful!

Something for everyone, Ms. A -- I thought of taking a picture of a towel but then thought 'how boring.'

Simply delightful post...glorious beauty and one of my fav authors! Terry Pratchett is another of the silly wordsmiths from UK. Thanks.

will carry my towel with me today just in case...never know when it might be the last day on earth...smiles.

What great excerpts. I love them. And of course, the photos. They're always beautiful. This is my favorite season for the garden, so full of fragrance and color. And pollen. Oh well, it's worth it. :-)

I think H.E. Bates’ Larkin series (The Darling Buds of May, A Breath of French Air, When the Green Woods Laugh, Oh! to Be in England and A Little of What You Fancy) is fun. And I like the tv series (also called The Darling Buds of May) with David Jason, Pam Ferris and Catherine Zeta Jones.

We’ve had a very chilly spring with frost warnings most nights, so it is lovely to see pictures of what will arrive (I hope) in a few weeks.

I seem to remember something about sucking on the towel. For nourishment? It's been a while since I read the series. Jim

look at this site said...

Bautiful flowers on the fotos :)