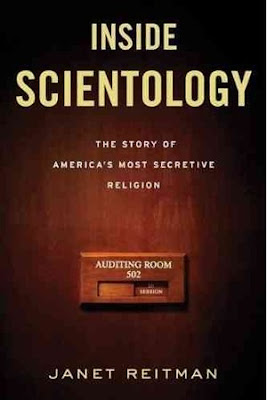 Just finished reading a very scary book --  Inside Scientology   Being a serious skeptic --one of my New Age-type friends once said, "Vicki's so conservative" because I didn't take J.Z. Knight and Ramtha seriously {remember Ramtha?}-- anyway, being so conservative and all, I've never paid much attention to this "religion" of Scientology.  I picked up a copy of Dianetics once and decided right off that it was a bunch of hooey.

Sure, I know about Travolta and Cruise and all the other celebrities that are into Scientology but that never recommended it to me. And I knew that many compared it to a cult and accused the "church" of  keeping its members in virtual slavery.  But I've never known anyone who was a Scientologist and it remained just one of those weird things some folks choose to believe.

After reading this book, however, I'm seriously annoyed to think that Scientology receives tax-exempt status as a church. (Actually, I don't think any church should have tax exempt status but that's another rant...) 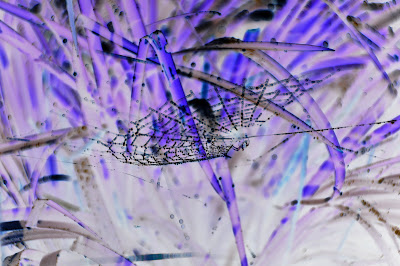 There are so many despicable things about the Scientology organization revealed in this book that I don't know where to begin --  but if you are interested in seeing how a 'religion' carves out a niche for itself and tries to grow its brand, Inside Scientology is a fascinating and disturbing read.

About those celebrity Scientologists -- this, evidently, was a shrewd marketing move to enhance the desirability of the brand. The celebs are assiduously courted, their fragile egos are massaged and catered to, and the side of Scientology that they see is very different from what the ordinary foot soldier in the organization experiences.

Not every big name the Scientologists courted bought into it though. Evidently, at one time Elvis Presley had a girl friend who was a Scientologist tasked with bringing her famous lover into the fold.

In the book, an associate of Presley's recalls: "One day, in L.A., we got into the limousine and went down to the Scientology center on Sunset, and Elvis went in and talked to them . . .
Apparently they started doing all these charts and crap for him. Elvis came out and said, 'F**k those people! There's no way I'll ever get involved with that son-a -bitchin' group. All they want is my money."

Yep. The King got it right. 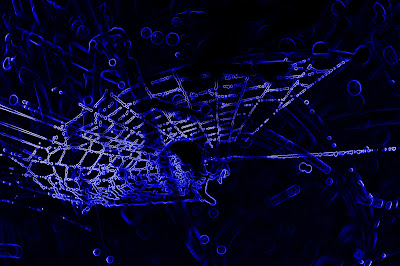 There are a lot of actions/lawsuits against them in France... and everywhere in the world.

i know very little about them actually...seem to have little contact with it here in va

Everything I've heard about them sounds like a cult. Since I get very upset when I read things likke that, I'll take your word for it!

Amazing that there are two best sellers about scientology right now. I'm skeptical of a "religion" established in the 1950s by one person.

I actually am very curious about this book. I just don't understand the how people get lured into it. I put the book on hold at the library. Thanks for the review. I can't wait to read it.

It's a pity Elvis didn't have the same reaction to the people who sold him drugs.

I'm reading a book right now written by the niece of Scientology leader David Miscavige called "Beyond Belief." I just can't understand how seemingly intelligent people can believe in the c**p that L. Ron Hubbard expounded. His theory of evolution is that 75 million years ago a galactic overlord named Xenu banished Thetans (immortal spirits) to Earth to solve his planet's over population problem. What the!??

And I agree, Vicki...no church should receive tax exempt status. My taxes are sky high because of all the different church groups that own property up here for retreats. Huge tracts of land owned by the likes of Scientology, Reverend Sung Yung Moon and many different Christian groups and not one single penny do they pay in taxes!! Sorry, I got off on a rant there...

Read Beyond Belief in utter disbelief in fact I didn't finish it as it made me sick to my stomach. Churches should pay taxes, no excuses ever......I also feel they have far to much influence...Hugs

I really want to read this book, but I'm afraid it will just infuriate me further. I have another book on my to read pile, Why People Believe Weird Things, it might be less frustrating.

The tax thing hurts all of us - beyond annoying.