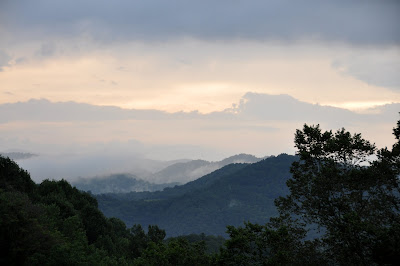 The term American Exceptionalism is being waved about like a weapon in the current political unpleasantness. Originally, the term referred to the belief  that the USA's special mission was to spread democracy by serving as an example, by being a 'shining city on the hill' that other countries would choose to emulate. 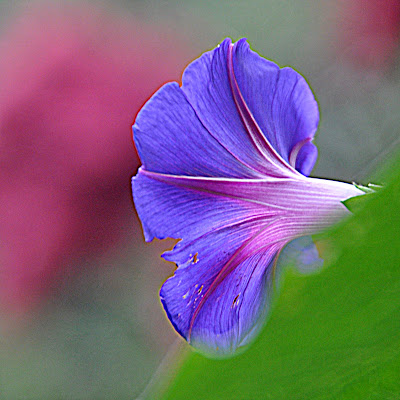 That seems innocent enough -- if one overlooks the fact that said shining city was founded on land stolen from the original owners and built, in great part, by the labor of enslaved Africans. And that this vaunted democracy only included the white males -- in some cases only the property holders. Not all that great a model but it was, for the 18th Century, better than most others. 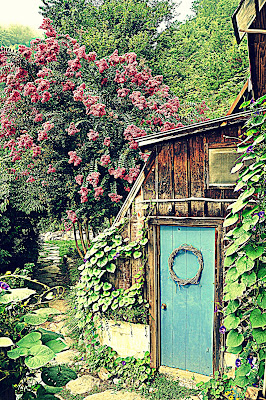 Unfortunately, over time the idea of American Exceptionalism has morphed  into something far more insidious --  the belief that the USA has a God-given superiority and an equally God-given right to interfere in the affairs of other countries. (This article on the subject is well worth reading.)

In the current political climate, where candidates are judged on whether or not they wear American flag pins and a gold-medal winning gymnast is criticized on Fox News for wearing pink instead of red, white, and blue and the same commentator goes on to lament that we've lost, not that loving feeling, but that 'jingoistic' feeling  (jingoistic is defined as 'extreme nationalism marked by an aggressive foreign policy')-- well, sometimes I just have to take exception to this foolishness.

And hope that there are still enough reasonable folks in my country that we will eventually fulfill the dream of the shining city on the hill. Because we sure as hell aren't there yet. 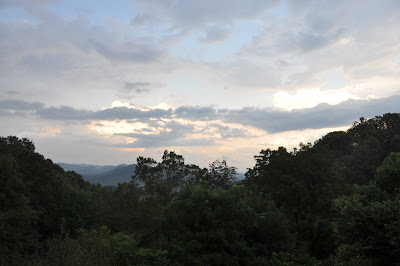 I'm afraid, 'insidious' in the word that springs to mind where American foreign policy is concerned. It's a shame that the noble goal of spreading democracy has been hijacked by unscrupulous politicians and their partners in the munitions industry. And, our hands are far from clean, here in the UK.

amen. intereting word jingoistic...i would say many have lost it but that is based on the current system, you can not manufacture those good feelings with a lapel pin or spandex...much less bullets & bullies

Oh, Vicki. Thank you for this. Husband and I were having this very discussion last evening. At the "fixing everybody else whether they think they're broken or not" part.
Here's one of the problems. A friend of mine ran for office last year and found that many . . . MANY . . . people who seem to be intelligent, thoughtful, reasonable people DO NOT VOTE! They aren't even REGISTERED.
People have to VOTE!

The reason Fox went after Gabby is because she's black. That wouldn't have happened if one of the other girls on the team had gotten the top medal. They are so pathetic.

How long before we'll all be arrested for saying such?

Thank, you Vicki. That Fox piece is disheartening. I don't ever watch Fox but I do see clips on the net. This one, wow. We are going to lament losing our jingoism? Would that we were losing some of that. And I echo your conclusion--we sure as hell are not there yet.

Love the photos here--and so much appreciate your weighing in on our exceptionalism. Jay

Thank you so much for this post. I have wanted to write this myself, but I haven't because I want my blog to not be political. Since I'm a naturalized citizen of the US, I'm never sure how far I can go with being critical of this country. It's so tiresome to be told to go back to where I came from if I don't like it here.
I didn't know that Fox News went after Gabby, a 16-year old gymnast who worked so hard, and was so great, bringing honor to our country! Of course they went after her for being black. They can't stand our president for the same reason. Thank you so much for this great piece.

Inger -- I hate that 'love it or leave it' mentality. I remember it being shouted at those of us who opposed the Viet Nam war.

It seems to me that a love of country -- and I do love my country -- shouldn't blind one to its shortcomings.

Well said, Vicki. I don't think this country will ever be able to fulfill the dream of the 'shining city on the hill.' The way things are going, I'm seriously wondering how much longer we'll have the freedom to voice any opposition. The political divide in this country is getting downright scary.

My question is this: how is it that we all (in this forum) agree with you wholeheartedly....yet we wind up every election cycle with disgusting, bigoted, self-serving, wealth-seizing candidates like Mitt Romney and Paul Ryan. Wonders never cease and the best government money can buy? Since we're into politics here, have a look at Jill Stein.