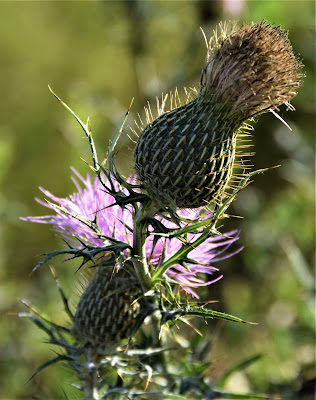 Our painting class was quietly working away, soft music in the background from a classical music station,  when an announcer broke in with the horrific news.

There was no more painting that day, only shocked silence as we listened to the news.

When it seemed that the worst was over, that no more planes would be flying into buildings, not this day, the class dispersed.

Suddenly life had changed. I had intended to do some shopping after class, but even as I headed for for the mall, I felt a strong desire to be at home and turned around. 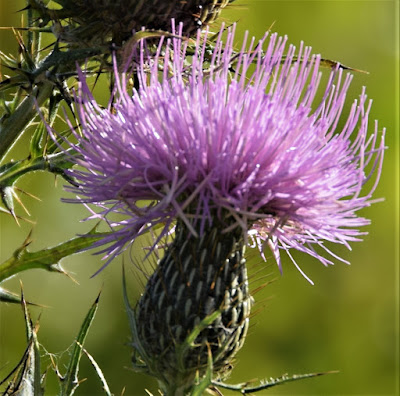 And life has changed. Several wars later, we still aren't safe. And I still prefer being at home.

I don't go to the mall and I avoid most crowds. It's partly personal preference (I never have liked crowds or the mall) and partly the growing number of terrorist attacks.

Not by Muslim extremists, mind you, but by our own home-grown crazies--for the most part dissatisfied young white men with access to automatic weapons.

I'm not exactly cringing behind the sofa. But these days, I do wonder what worries me more--the copperheads in the rock walls at home or the crazy guy intent on his moment of notoriety at my local Walmart. 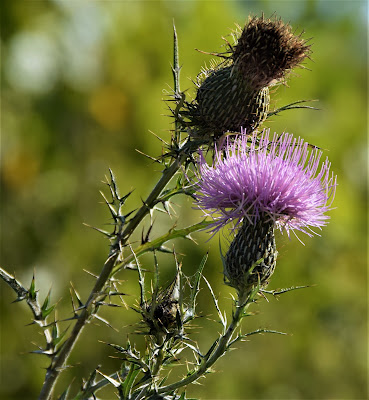 I tend to check where the exits are, what to crawl under or hide behind, when I'm out now and that grieves me. It grieves and horrifies me that we live somewhere where bulletproof backpacks for children are sold. And the thing that grieves and horrifies me most is that much of this could have been prevented but because this country has had such a love affair with guns, it hasn't.

A sad memory today. A sigh that so many haven't lived to today because of violence.

9/11 was an event that shifted the world on its axis. I will never forget that day. I don't think we feel as uneasy in the UK, despite the terror attacks we've had here. Mass shootings are rare. But it's so sad that anyone needs to feel uncomfortable about going places - and it remains incomprehensible that your leaders won't take the obvious measures to reduce the regular carnage. We get stabbings but it's a wee bit harder to stab masses of people than to shoot them with an assault rifle.