More books from the friend who brought me an armful. After some of the heavyweights I've talked about, these are a bit lighter -- and they're all good reads.  The first two follow the time honored trope of a damsel in distress in a creepy house. In The Turn of the Key, it's a just-hired nanny in a remote and ultra-modern 'smart house' with all functions capable of being monitored or adjusted remotely.  That's creepy enough. But then the parents leave and the noises begin.

There's more than an echo of James's supremely chilling Turn of the Screw--and that's good. But the several twists that the plot takes near the end caught me quite by surprise.  As did the ending. A very good read, indeed. 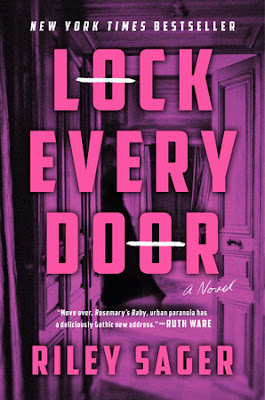 In Lock Every Door, the damsel is a down-on-her-luck New Yorker who's just lost her boyfriend and her apartment. When she sees an ad for a job apartment-sitting at a venerable New York landmark, she's hooked. And when she sees the luxury apartment and hears what the salary is, she thinks it must be too good to be true. And it is, no surprise.

It's a bit like Rosemary's Baby but then it's not. I had guessed at what was wrong with this setup well before all became clear. But it was a fun quick read. 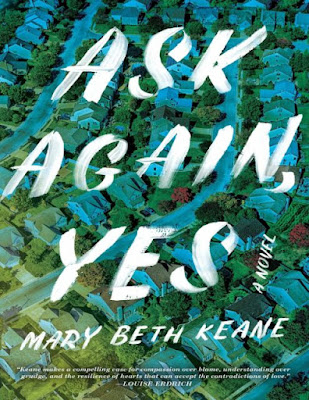 The next two fall into the dysfunctional family/Romeo and Juliet story category. Both were well written and kept me turning pages.

Ask Again, Yes gives us two families linked by a tragedy. There is mental illness, forbidden love, and an abundance of compassion for the human condition. I liked these people.

The Wild Game, on the other hand, kind of creeped me out. It's a memoir and the author recounts how when she was fourteen, her mother made her a confidante and co-conspirator in the affair she was conducting with her husband's best friend.

This went on for years, long enough for the narrator to grow up and fall in love with the son of her mother's lover. Yes, families can be complicated.  Imagine the holidays.

Ick factor aside (how could the mother do that to her daughter?) it was another good read. 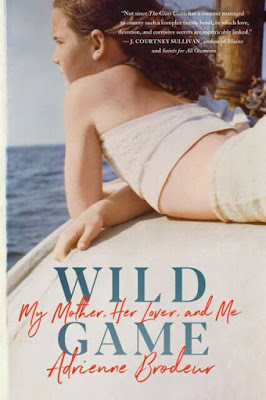