A Blast from the Mythological Past 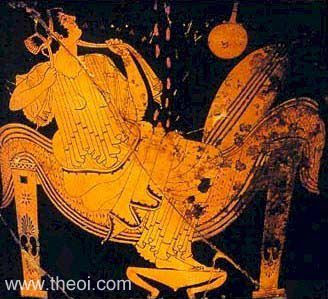 All this talk of Golden Showers, whether fake news or something much more serious, has me thinking of the legend of Danae who was impregnated by Zeus in the form of a shower of gold.

Zeus liked to have his way with maidens but often had to disguise himself in a vain attempt to fool his jealous wife Hera. 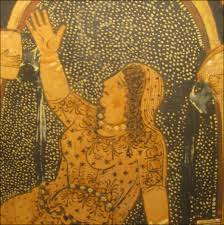 It never worked. She always found out.

And how I hope that this vulgar buffoon who is about to be inaugurated is  eventually found out by his supporters for what he really is. His cries of 'fake news' would carry a bit more weight if it hadn't been he who kept up the story that Obama wasn't born in the US, promising the faithful that 'his people' were making some interesting discoveries. And did he ever open his mouth to discredit the incredibly far-fetched 'pizzagate' libel? If he did, I missed it.

"People are saying" that DT is a useful puppet for Putin.  Will this turn out to be true? And even if it did, would it bother the true believers who seem totally okay with their leader's infatuation with Putin?

The lack of regard for facts puts this whole election into the realm of mythology. It would be interesting to read what history will have to say about this time we are living.

Always assuming that the future holds anything resembling objective history . . . 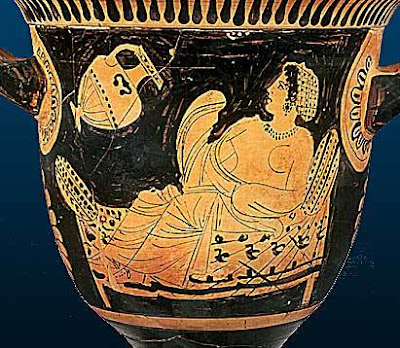 I like how you mentioned the mythology; I'd forgotten. I have to wonder as well what will be remembered in the future about the current events; no telling as it will, of course, depend upon who is writing the books…and what the interpreters will perceive as truth. It's murky-works, this so-called history of ours.

I keep thinking that DT devotees will wake up, but doubtful, no matter what happens, which is confusing to me. I've never been much of an idol-worshiper; I can admire certain qualities or attributes or actions, while at the same time acknowledging faults and failures, so blind following is sort of beyond me.

The think I really worry about – do we have a future? I am afraid of his tiny fingers being so close to nuclear weapons…

Love you Vicki. He said he could shoot somebody and no one would care. I don't get any if it. So discouraging and scary. And following such a total class act. I have to always say that we did win by almost three million votes.