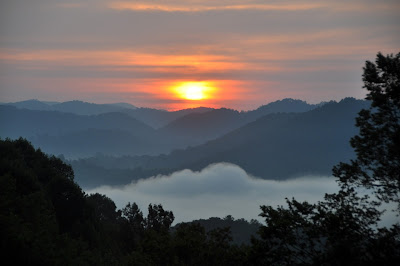 Several people on Facebook wanted to know if I was going to try to publish that first Elizabeth book, now that I'm editing it.

One woman asked, if this was submitted by one of my students, would I encourage that student to pursue publication, and I said certainly -- after quite a bit of editing.

As corny and embarrassing as I'm finding this first attempt of mine, I've certainly read worse. And after all, it was good enough to get me an agent. Several editors who turned it down said they liked the writing but felt that the first book of a series needed to start in the protagonist's home ground (the mountains), not on vacation (the beach.) 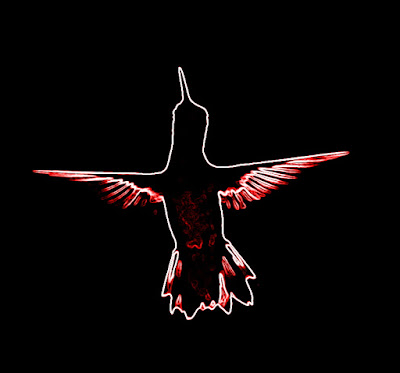 (I'm pretty sure pages I'm working on now are an earlier draft -- I must have gotten got rid of some of the stupid errors before sending it to an agent.)

At one point there was some thought of my reworking this and letting it be the third or fourth book in the series but at this point it just wouldn't work. In this book Elizabeth meets Phillip for the first time -- contradicting the backstory in SIGNS IN THE BLOOD.

And even if I got rid of Phillip, there are so many other difficulties . . .

But I'd like to find a way to make it available as an e-book, really as a curiosity piece -- not trying to make it fit with the already published Elizabeth books. I'll look into this, after I finish the edit. I have no idea about how to do it.

The edit, by the way, is revealing that I pretty much made EVERY mistake a beginning writer makes. But I'll save that for another post . . . 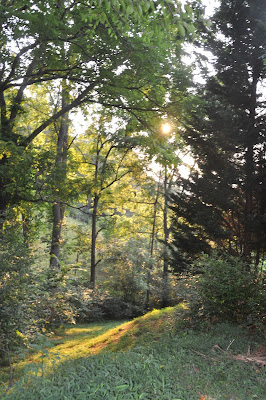 Do let us know if/when you publish it as an e-book.

It must be a very interesting journey for you.

So much effort before the reward...

Please let us know if and when. The photos are amazing!

i like the idea of an ebook, perhaps a look at where it all began you know. it just might inspire the next writer.

Maybe you should change all the names and just submit it to publishers as a different book. Just an idea.

Vicki, would you mind my hijacking your comment box for moment, so I can send a welcome back wave in Brian Miller's direction. I always enjoyed his comments hereabouts, and have read many of his own posts. Quite a journey he's been on.

One of my favorite crime novelists, Ian Rankin, has been keeping company with his Rebus for decades now, and I expect that readers like myself who feel we know Rebus might also welcome any new insight into his character that Mr Rankin might toss our way. Rankin once declared he'd written the final Rebus novel, but thank goodness, he reconsidered.

It IS good to have Brian back, isn't it!

There are several possibilities, all of which I need to discuss with my agent. . . my husband and I were just talking about some of them . . . But I don't want to bug her with side issues at the moment while she's considering the Civil War novel.

Finding that jewel in the rough and polishing it into a gem stone has got to be so satisfying. Yes good to see Brian back with us.

J. Robin Brown did something similar with a character from her first book. I think you're her FB friend, so you might FB message her....
Deana the Queena