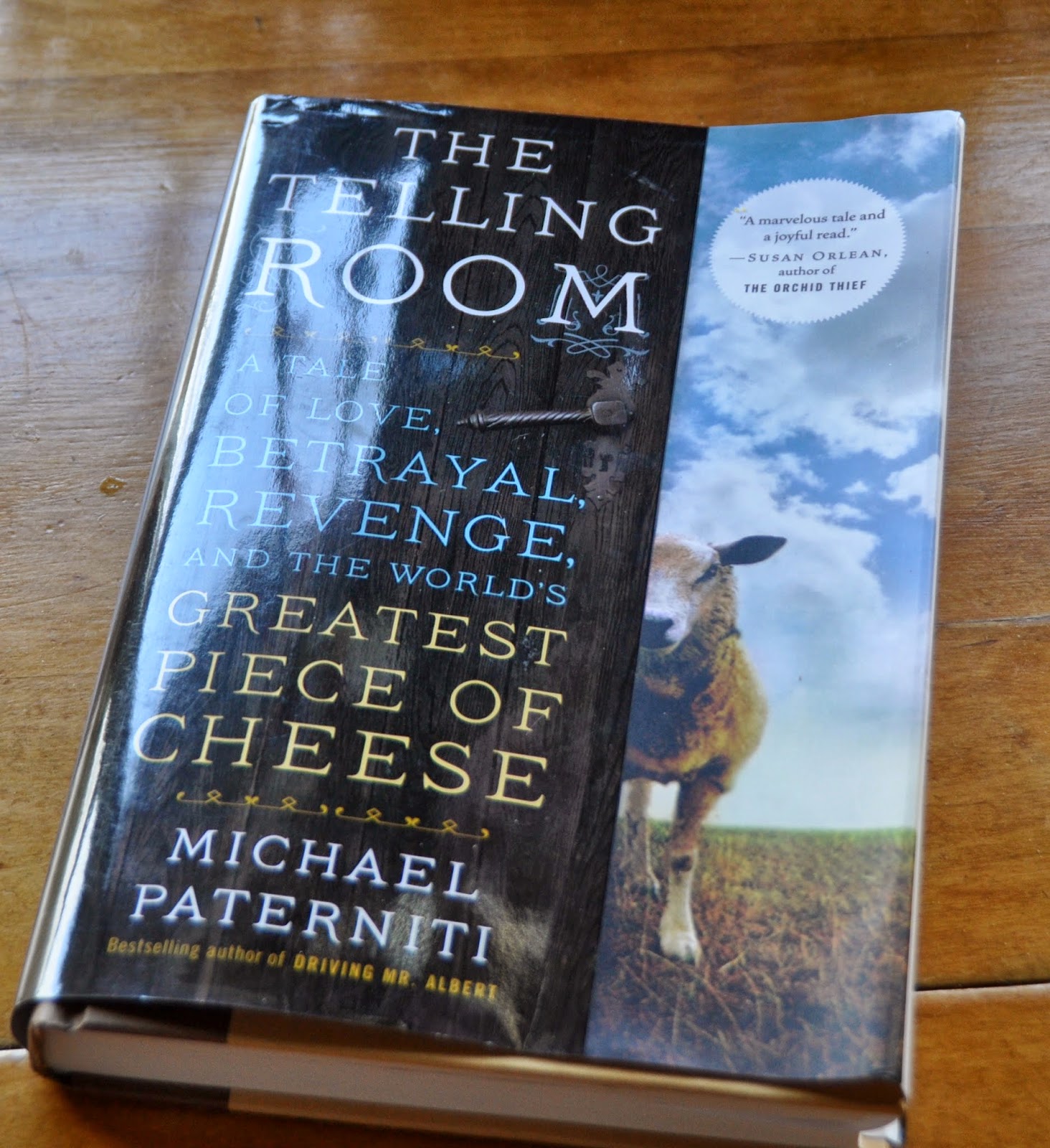 My reading tastes are nothing if not eclectic and these three books should illustrate that.

The Telling Room is non fiction -- the story of a writer's obsession with a rare Spanish cheese and its maker. It's a meandering tale, full of asides and footnotes that would probably annoy some but which I enjoyed immensely. Such is Paterniti's devotion to his subject that he moves his family to a rural Spanish village so that he can learn more about the volatile Ambrosio who brought this cheese to world fame and then lost almost everything, The book is a little self indulgent -- but I still loved it -- the descriptions of the land, the people, and the food are wonderful.  If the book sounds interesting to you, the NY Times review  is well worth a read. 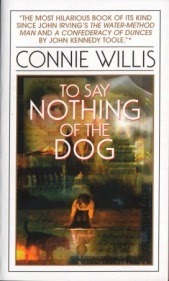 To Say Nothing of the Dog or, How We Found the Bishop's Bird Stump at Last  is a comic science fiction novel of time travel (with a touch of romance and mystery), Oxford, Coventry, a dog, a cat, and some very expensive goldfish, as well as assorted scholars, butlers, curates, and other stock characters of English comic fiction.  It won both the Hugo and Locus Awards and was nominated for the Nebula Award.

This extremely quirky novel references some classic English works -- Three Men in a Boat (To Say Nothing of the Dog,) Dorothy L. Sayers, amd P.G. Wodehouse. And like much British humor, it is very silly, indeed. And a great deal of fun. 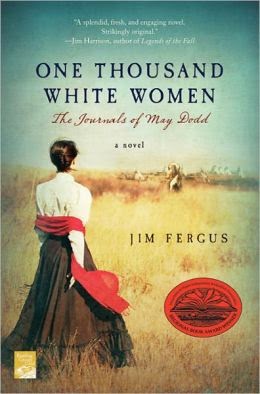 Last of this odd trio is One Thousand White Women which purports to the the journal of May Dodd, institutionalized by her family for so-called promiscuity and released from said institution to participate in a secret government program to tame the western 'savages' by sending the white women to marry.

Not surprisingly, May finds much that is admirable in the 'savage' society. Though there never was any such 'secret government program,'  the contrast between white and Native American mores rings true, as do the various characters. Thanks to Pat in East TN for telling me about this book several years ago!

When you mention books, I read closely. The first and third don't call to me. Yet. They might as I mull them over.
I read "To Say Nothing of the Dog" years ago on a recommendation of a friend of mine who likes books of a different stripe."

I can't remember the story of "To Say Nothing of the Dog," but I do recall that I read it...

huh. i am going to look for to say nothing....that sounds really intriguing...will be at the used bookstore this weekend....

This post reminded me to tell you, I've just finished The Giant's House by Elizabeth McCracken. A good read. Not quite my thing, although I still know librarians who harbour some of Peggy's traits.

The old saying is far too true. So many books, so little time. Recently finished "The Fault in Our Stars." Easy reading with deep meanings.

Interesting books I am sure. I am also an eclectic reader. I just finished 3 ancient books about a US woman married to a Russian, before and after the revolution, and two books on Paris. At the Antique Market in Atlanta I bought 5 volumes by John Steinbeck and am starting The Grapes of Wrath. On my Kindle I got Red Badge of Courage free, so am reading that. And last week was the Cobb County Library Book Sale – found some good ones unfortunately…like Delta Wedding by Eudora Welty. At the same time I am reading short stories from women writers during WW2 and 3 other books. I like to read from some of them at night – if I can watch Downton Abbey for 8 weeks, and only once a week, I don’t see how I should read the same book nonstop – it also keeps my memory more alive, and it’s fun to go from the dust bowl of Oklahoma, to a soldier in the Civil War to a walker in Paris then to Hercule Poirot, and all in the same evening.