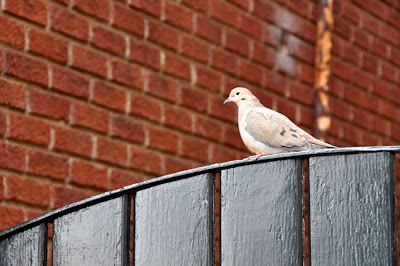 Oh that my words were now written! oh that they were printed in a book!

I'm familiar with that feeling, but it's nothing new in the world --in fact, this is a quote from the Old Testament --the Book of Job.Even so, I continue to be amazed at how many would-be writers there are out there.

Recently I've been thinking about and planning for some upcoming teaching gigs -- a beginners and intermediate class beginning next month in Burnsville, NC, a week-long spell at John C. Campbell Folk School in early June, and a weekend workshop in Rugby, TN later in June. (See sidebar for more information on all of these.)

All of these classes are intended to serve not only folks who are already writing, but folks who are just beginning to toy with the idea of telling a story in print.  Which, of course, always makes me think of the immortal Dorothy Parker's words:

"If you have any young friends who aspire to become writers, the second greatest favor you can do them is to present them with copies of The Elements of Style. The first greatest, of course, is to shoot them now, while they’re happy.” 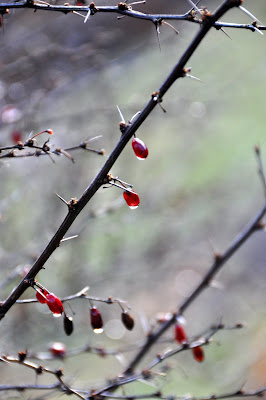 Certainly the writing life can can lead to disappointment, depending on one's expectations. But Dorothy Parker was a  sour old puss and folks should follow their dreams . . .

So, in thinking about these basic classes which will include some who have a story to tell and others whose ideas are more nebulous, I've decided to begin by addressing the problem that I see with so many would-be novelists -- the impulse to tell the reader all about the characters,who they are and how they got here -- in other words, too much back story before the real story begins.

Instead, I'm going to ask for brief scenes --first, a scene in which we meet a character or characters DOING SOMETHING -- and at the same time learn just enough about that character to be intrigued and want to learn more, then a scene with lots of dialogue during which we learn something more about these characters, maybe a scene where the setting is revealed as the character experiences it . . .

I think that for a writer just embarking on a novel, this might be a less daunting way to begin. By writing scenes, rather than beginning at chapter one, a writer can quickly get to know the characters and their voices, and, with a little luck, the real writing magic may begin -- the characters will take on new life and tell the writer what they want to do.

Of course, the writer may know all about his chosen characters, down to the hair color of cousins once removed.  The trick is not to tell everything you know but to reveal important details as they're needed.


The weather has remained resolutely grey and I haven't found much to photograph on my brief excursions outside.  So these photos are from years past. 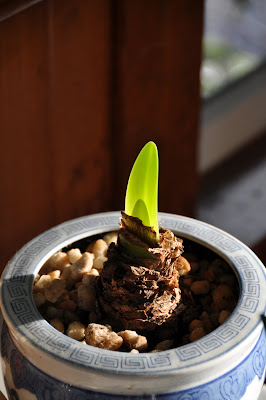 It's good to hear you talking about writing - yours must be worthwhile classes!

I don't know anything about writing, but I can definitely relate to the grey outdoors. That's what it's been like around here, too. It was nice to have some sun today, for a change. Unfortunately, there is more rain and probably more grey, in the forecast.

New students, new books, new Life... "The elements of style" seems to be a good book for improving my English too :-)

read a pretty cool elementary writing book called 'make a scene' which had a very similar approach vicki...i thoroughly enjoyed it and thought it had great points in it...i would love to take a class of yours sometime...

After having read thousands and thousands of books, it finally struck me that the characters I could picture most clearly were the ones who had not been thoroughly described.

Loved the Dorothy Parker quote. And I've had copies of Elements of Style for years. We technical writers reply on it also.

Ah, I've just realized why I write the way I do, my writing style book was for publications in professional journals. So I know how to lots with footnotes and bibliographies. Pshaw!

ah let there be light

Love that idea of having them write scenes. Kind of like 'free writes' which are one of my personal greatest joys because of the total lack of pressure.

Blogger ate my comment from the other day, but I didn't want to repeat myself in case it showed up later. Now I'm trying to remember what I said! Something on the lines of: good advice. I hope to take a class of yours one of these days when we move to the mountains full time. We're aiming for this year, but have to sell our primary home of 25 years first, and readying that for sale and getting rid of stuff will be taking the majority of my time. So my novel languishes at about 2/3 of the way through.