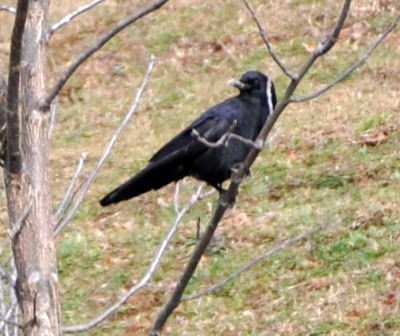 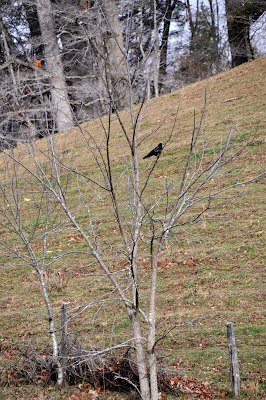 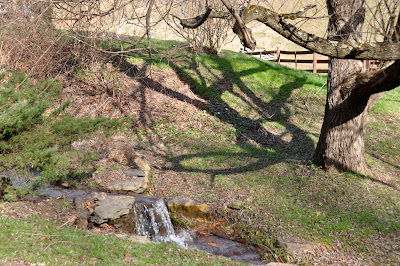 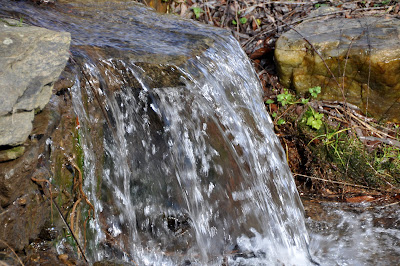 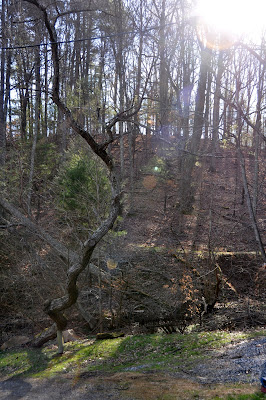 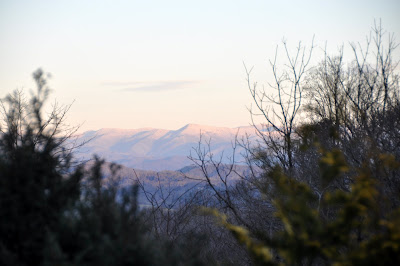 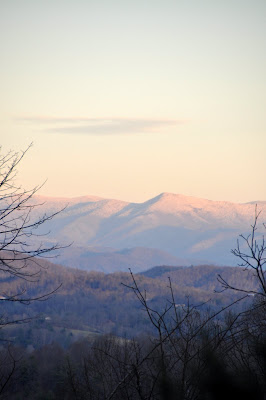 What a cute little crick!

I love watching crows. Is this a particular type? Ours tend to have much darker beaks, unless they are rooks, of course.

Looks like the places I love to roam. I especially liked the little waterfall and the shot immediately after it. Jim

those white dusted peaks are lovely. do they have names?

Wonderful photos. Same question here, do you have the names of the specific mountain peaks?

so where is all the white stuff? smiles....nice pics....some beautiful mountains....

My series of December day photos would include a lovely bouquet of 3 daffodils that I cut from my yard and put on the table last night for Book Club. Daffodils!! In December!! Weren't we buried in snow this time last year? Also... I have to point out something interesting. Check out the waterfall photo, the bottom center of the waterfall... there's an eye!! It looks like Old Man Waterfall is gazing at you while you take his photo...

Even in the cold and stark of winter, Mother Nature is beautiful.

December did you say?could be a spring day
Love the crow

Martin, I'm pretty sure it's an American Crow -- we also have Fish Crows -- which are slightly smaller -- and ravens, which are larger. This bird was with a flock of crows and his beak should be black. I can't tell if it's a trick of the light or an anomaly.

Barbara and Kath -- it's the Blue Ridge and I don't know the names of any of the peaks. Mt. Mitchell is at the extreme right but doesn't show up in this picture. I think once someone told me that the one with the steep slope to the left was Big Butt.

Brenda- I saw that eye too!

Wow...those last two are so ethereal they almost seem to be watercolors...you aren't hiding Brigadoon over there, are you?