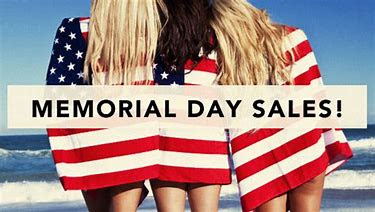 The whole brouhaha about NFL players "disrespecting the flag and service members" by kneeling during the national anthem just doesn't go away. Fanned by the president (aka Cadet Bone Spurs,) it's a hot button issue for those who value token patriotism over actual reality.

It occurs to me, on this Memorial Day, that nothing seems quite so disrespectful to our flag and our military as turning this holiday -- that began as a day to visit cemeteries and honor those who died while serving in the military - into a star-spangled lollapalooza sale-a-ganza. 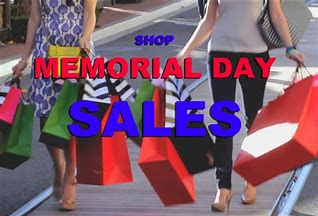 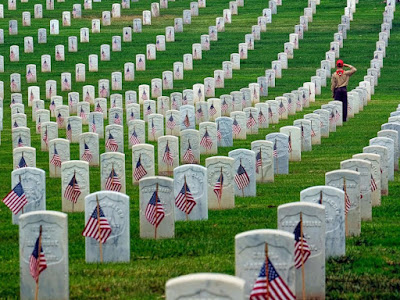 An impactful photo. (Where impactful is not a word recognized by spell check. lol)

We have statutory holidays where major stores don't open, like last weekend in Ontario -- Victoria Day. I count 4 nationwide and then each province has its own set. We have 5 additional days in Ontario,

And that's as it should be. Bravo, Canada!

The very reason for our armed services is to protect our right to disagree with the people in power and the direction our country goes in politically and socially. Kneeling is a peaceful reminder not everyone is happy with our government.

Yes indeed. I oppose war and violence but that doesn't mean I don't honor the lives lost by those who were doing their duty in military service; but I view Memorial Day with sadness, not joy.