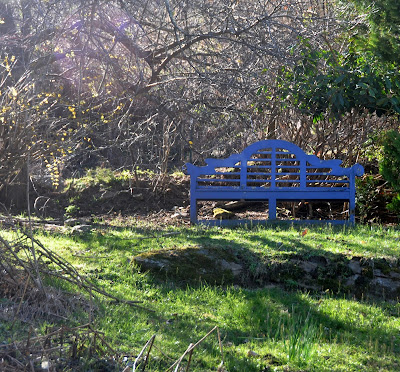 In spite of snow and several nights when the temperature hit 18 (F),  it still looks like Spring out there. The flowering quince was hit hard and its pink blossoms are brown, as are the blooms of the Star Magnolia. And the day lilies which had put out greenery far too early have been knocked back. But much of the forsythia is still looking good as are the daffodils which were bowed to the ground but perked back up in the sunshine. 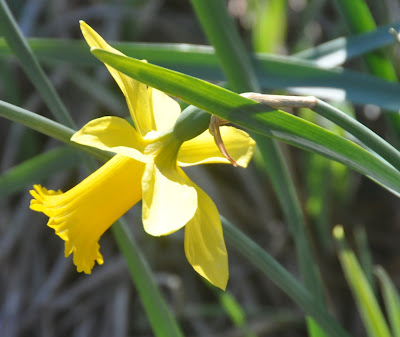 The hellebores -- which have been blooming since December -- are better than ever. 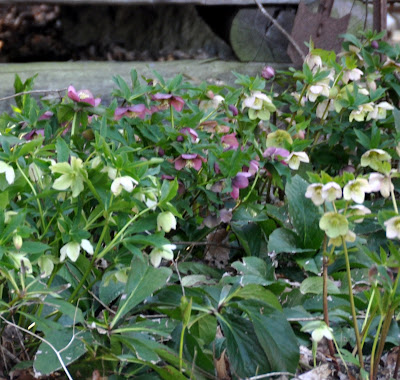 They are such an obliging plant -- and evidently the deer don't like them. Mr. Google tells me that White Hellebore was used as a poison -- and to treat cholera -- often with less than desirable effects. Hmmm. 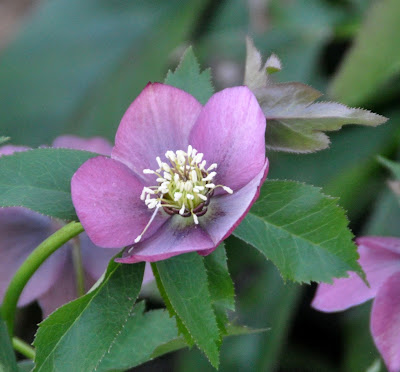 It's still a tad to chilly for me to want to stay out long, especially when the wind blows. 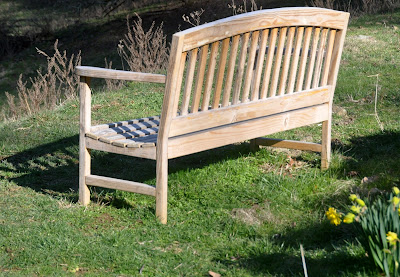 But it felt good to make a little inspection tour and find how much had survived -- even the tree peony and its swelling buds! 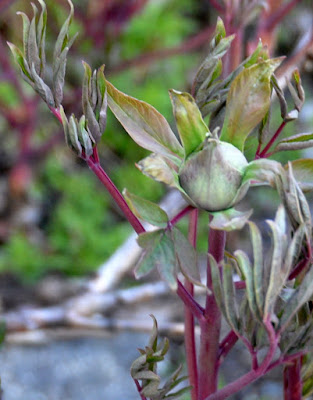 Happy Equinox. It's even spring-like here as it is sunny and will go all of the way up to 7C/45F today. In fact, most days in the next week should reach slightly above freezing.

Happy Spring Equinox. May this season be one with nature waking up to more beauty.

Well we are getting another rain storm tomorrow. What? this is the desert! Didn't anyone tell mother nature?