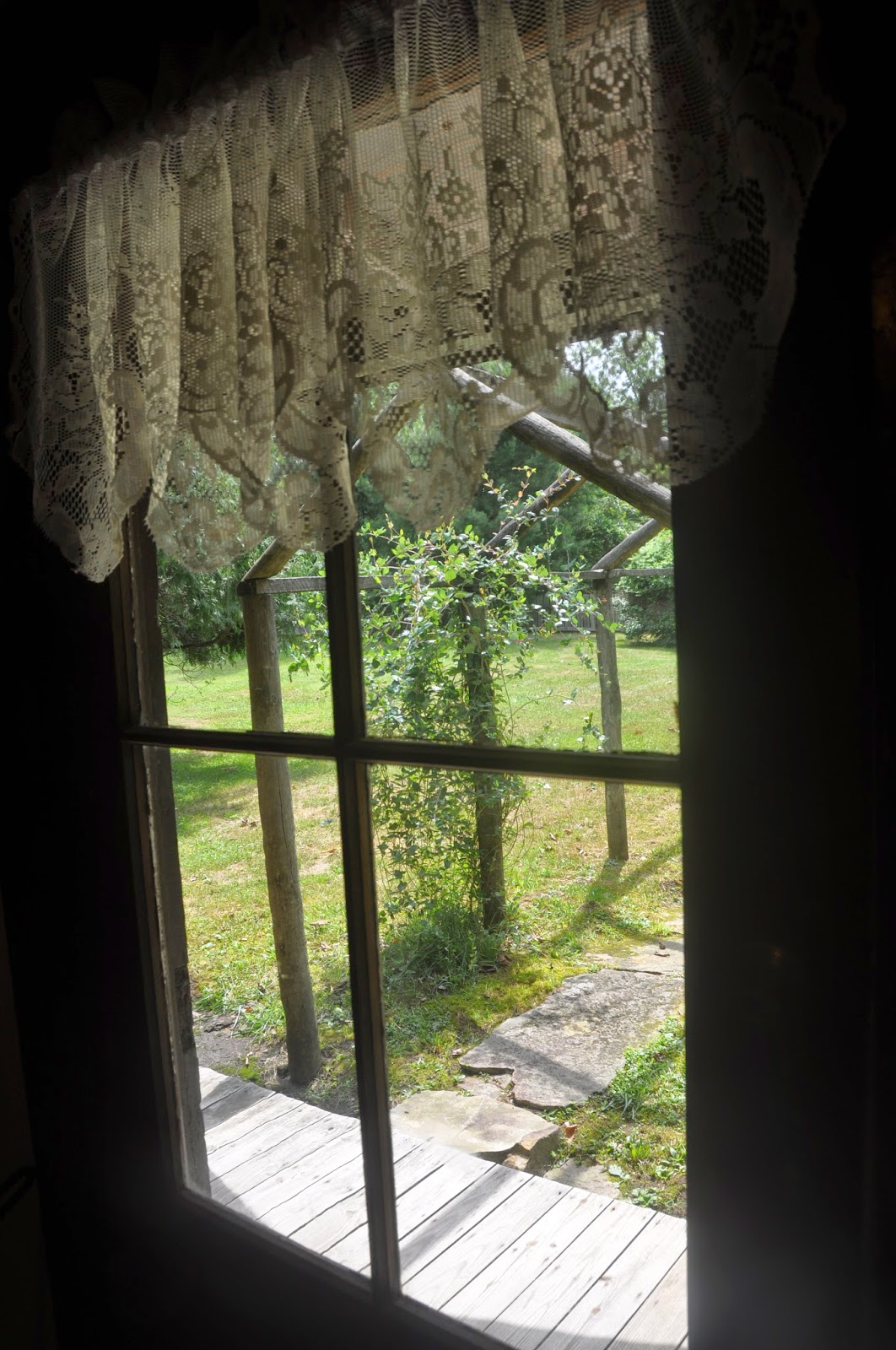 Last weekend's writing workshop in istoric Rugby was a delight. We met in the (partially) restored Uffington House that was built for Madame Hughes -- the elderly mother of the founder of Rugby who travelled from England to lend her support to this utopian venture, spending the rest of her life in the Tennessee 'wilderness.' 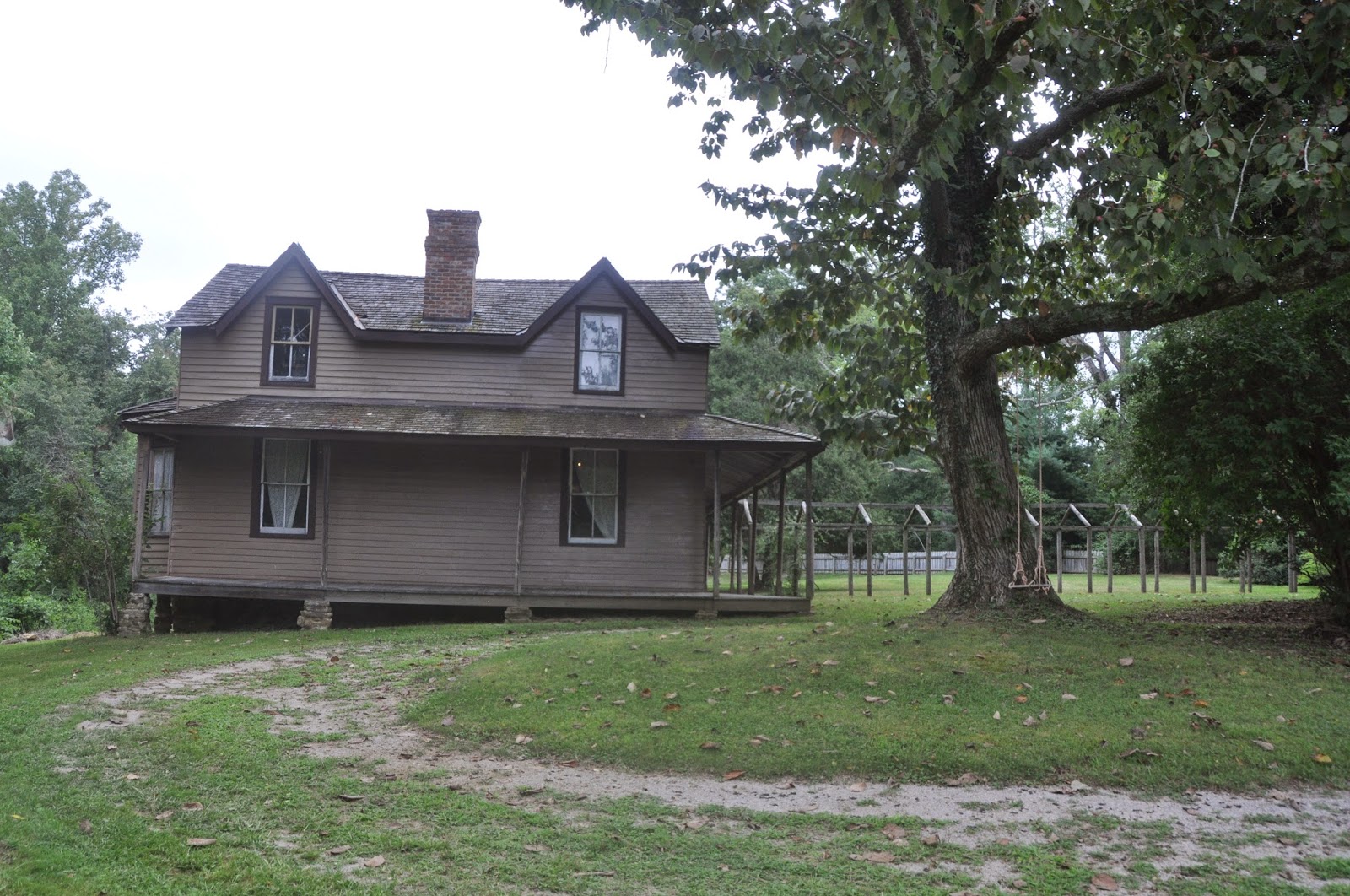 It was a diverse and talented group -- about half were repeat offenders  returnees from previous classes and it was a pleasure to see where they had taken their work during the past year. One woman, who had begun her novel at the weeklong workshop I led at John C. Campbell last year, had even completed her novel.  I was thrilled! 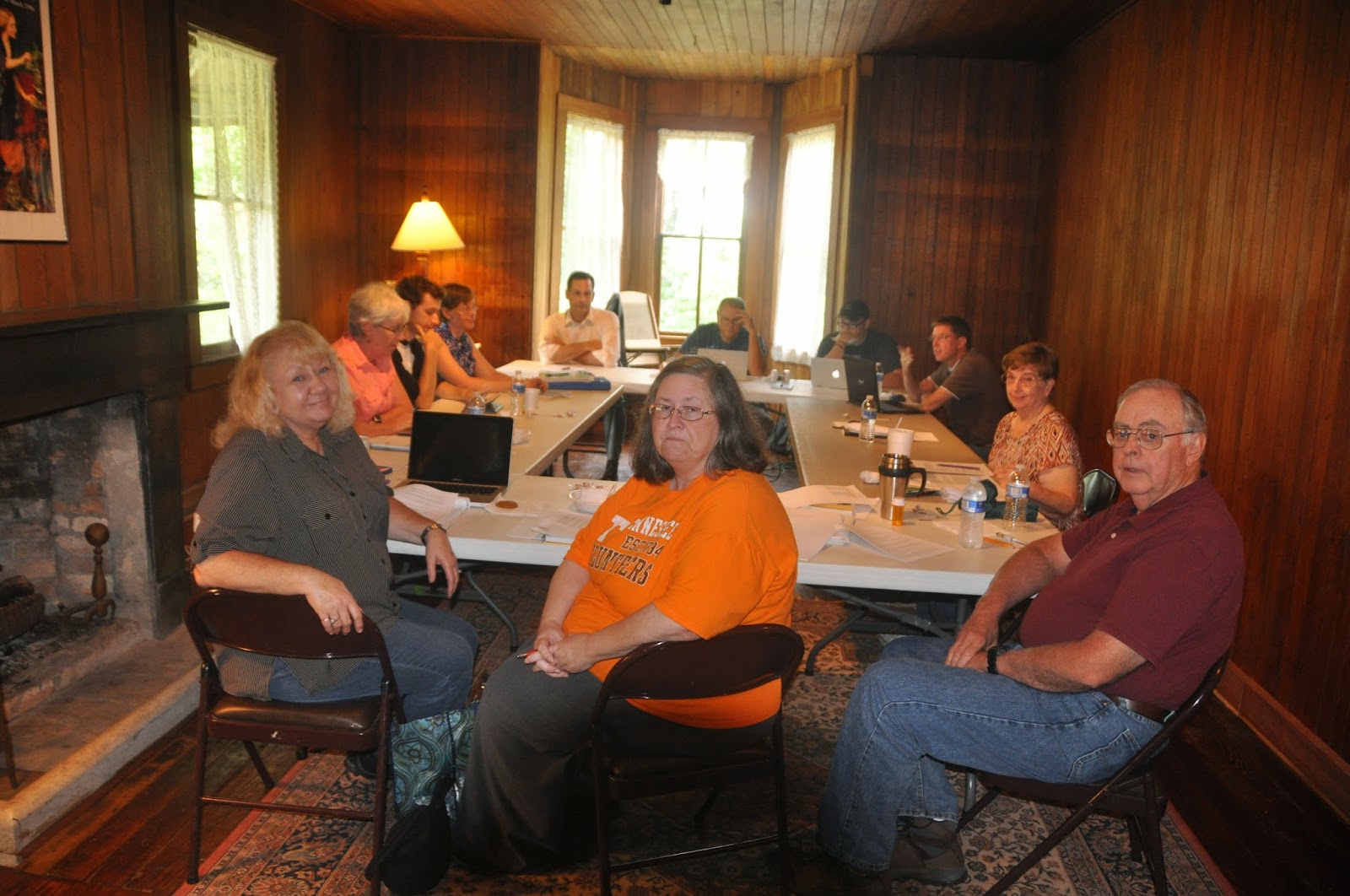 We worked long and hard. Each participant had submitted around twenty pages and each received an hour's in depth critique from the rest of us. It was exciting to hear the suggestions and ideas for  plot twists that emerged and to see the fledgling writers beginning to find a shape for their work;

At least three of the participants had set their novels in Rugby -- one modern day, the other two in the past. One of these dealt with Emily Hughes, who had lived here in Uffington House with her grandmother Madame Hughes. 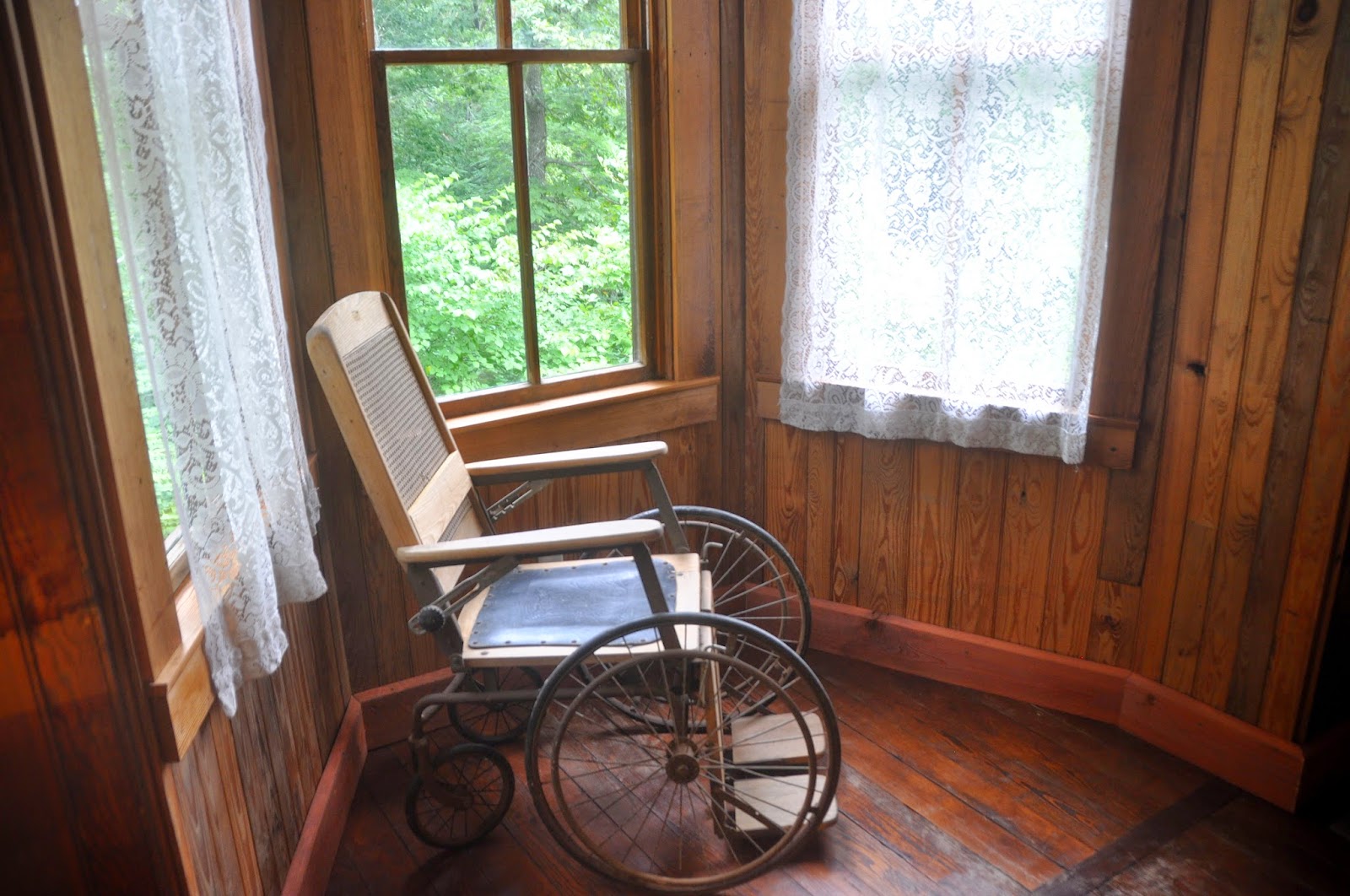 I think all of us had the feeling that Madame Hughes's spirit was looking on in approval that her literary son's endeavor was now nuturing other writers. 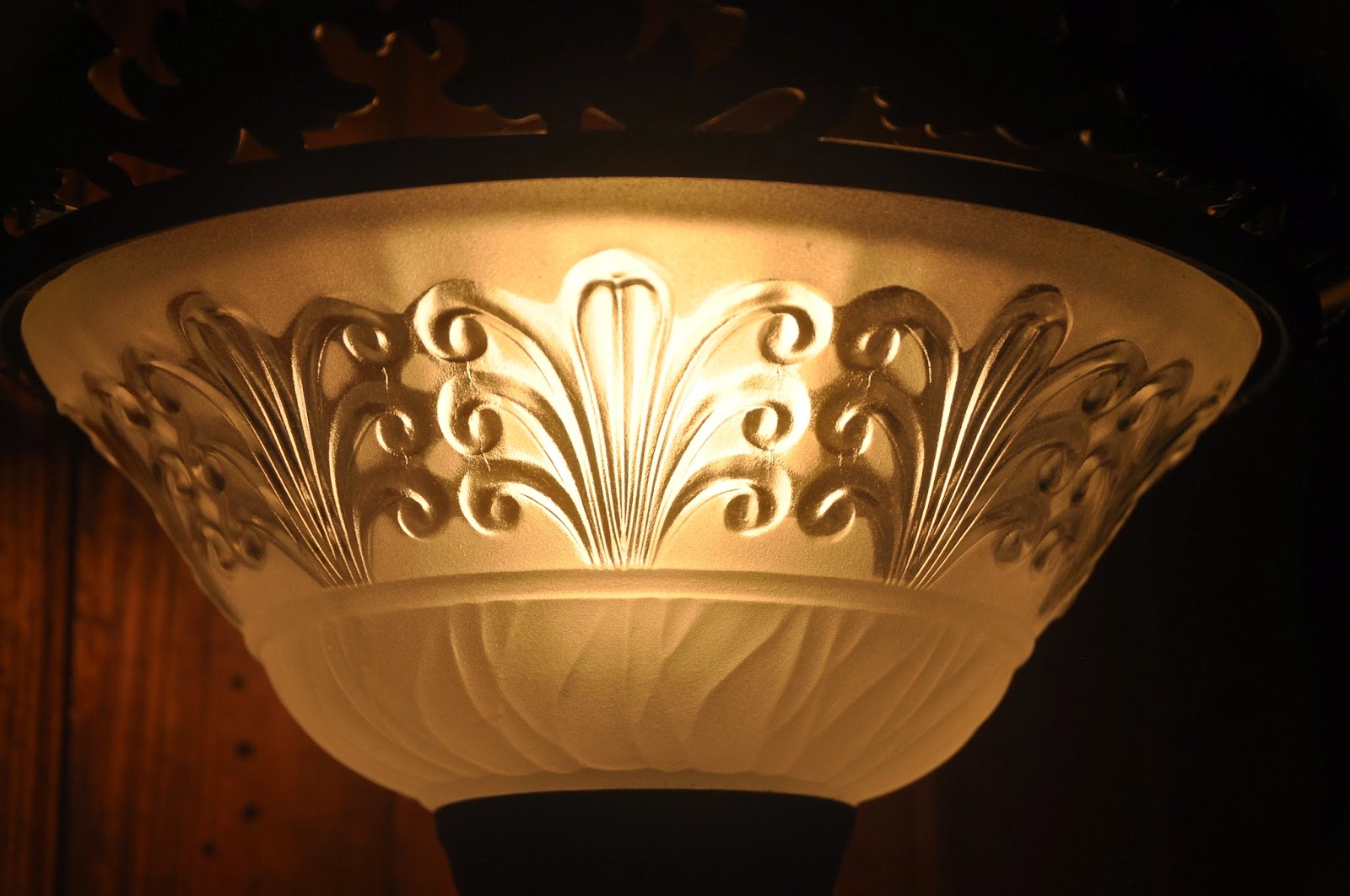 Sounds like a huge success in an awesome setting!

Sounds like a productive and satisfying time in a great place.

It looks such an inspirational place, never mind the joy of getting lots of talented people together. I'd be happy to have that first photo framed and on my wall.

What a lovely event...sewing together the pieces of past and present for a quilt of diverse colors.

The look of the outside of the house really sets up a great background for a theme. The insides of the house does not hide its definite era.

It looks like a great place to get inspiration and to set a story. It also is so helpful for young writers.

What a great time had by all - must be thrilling to see novels once begun - finished! And help the newbies.

I remember that house very well Vicki. It is lovely. Glad the workshop went so well for everybody. Rugby is such a fascinating place.

what a cool place...full of stories itself...and an hour of crit...not that would make all the rest worth it...