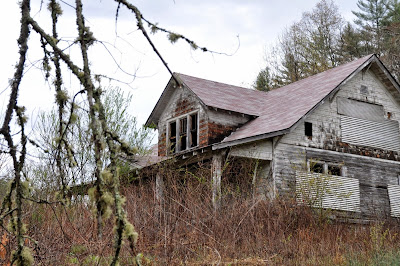 Monday morning, as I was eating scrambled eggs -- scrambled eggs, for heavens sake! -- something went dreadfully wrong with one of my teeth -- it seemed to have exploded.  A look in the mirror confirmed my diagnosis -- one side of a lower molar had fallen away from the filling that was the main part of the tooth.

I'd just had my teeth cleaned the week before and  there'd been no untoward signs. But this couldn't be ignored. Fortunately there was a cancellation at the dentist's office and he was able to see me that day.

This is a new dentist who appears to be about 16 years old. Our old (younger than I) dentist retired recently, turning over his practice to this kid.

The kid was sympathetic and professional.  The tooth was past saving.  He numbed up my jaw and a few unpleasant (but not painful) minutes later, the tooth was out. I asked the kid to tell me what my options were, beginning with the cheapest. 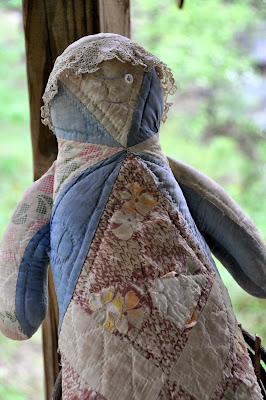 The cheapest, at just under a thousand dollars, is a partial -- a removable false tooth. Next -- at just under three thousand, would be a false tooth held in place by two crowns -- which would involve putting crowns on the adjacent teeth . . . Then there's an implant . . .

We don't have dental insurance, alas.

"Stop there," I told the kid. "I believe the partial will suit me just fine." 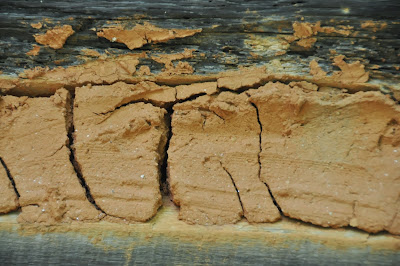 I've heard it said that getting older is just one damn thing after another -- and I'm beginning to see the truth of it.

Don't get me wrong -- I'm not complaining. There are so many folks out there with real and chronic problems. I've had, and continue to have, good health. It's just that this piddly stuff keeps happening as the infrastructure deteriorates -- the ophthalmologist trying to talk me into bifocals and nattering on about cataracts, the hearing in my right ear becoming marginal (though if people would just quit mumbling...,) the sudden appearance of chin hairs (maybe if I had bifocals, I'd notice those hairs before they got so long.)

On the other hand, the knee replacement was a great success, so much so that I don't feel the need to do anything about the other one at this time.  My shoulder, that I was afraid would need surgery, is slowly improving thanks to physical therapy. . .  (though my friend Josie says she's saddened to think I'll never pitch again. . .) 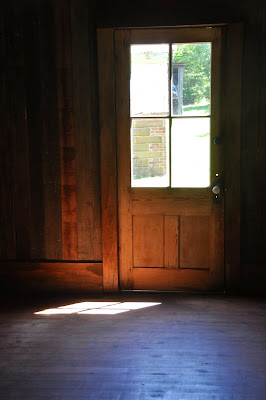 Not that I ever pitched before. But there was always the possibility . . .

It's odd to find myself almost seventy-one. (Wait a second! When did this happen? It was only a few years ago that I was riding in the car with my mother and she was about to turn forty. I never though I'd be this old, she said.)

My mother died at sixty-nine. (Virginia would have hated being seventy, one of her friends told me. Virginia said that seventy was really old.)

I don't know... I guess at this point I'm thinking seventy is getting old and eighty is  pretty old, and ninety, now that's old, and a hundred, really old. . .

But I'll tell you one thing: I prefer to be seventy (or eighty, or ninety, or a hundred) years old.  When folks start calling you however many years young -- that's when you know they think you're actually pretty ancient.

In my case, you'll know I'm senile and past caring if you call me___ years young and I don't hit you with my cane. 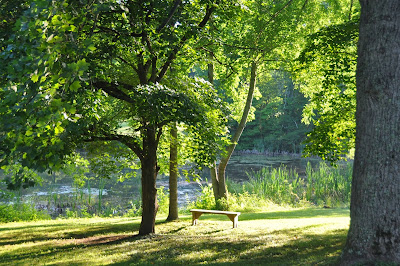 I'm not even your age yet and I feel OLD and LOOK OLD and it is one thing after another! I think you could run circles around me! And I will NOT be discussing chin hairs, thank you very much.

Perhaps when they cleaned your teeth, they loosened something up?

You are patching with so much Art!

I have had that very thing . . . the tooth disintegration thing . . . happen. It's some kind of fatigue that happens to a tooth that's been mostly filling for fifty-plus years.
I found it to be an alarming event. I can almost remember when that tooth was being filled (with no novocaine!) and I'm sure at the time I never imagined I'd outlive it.

I can hear my grandmother telling me, "Getting old is not for sissies!"

Fillings last about 30 or so years, my dentist tells me, so they do wear out and need to be replaced and if the filling made up a large part of the tooth, well, you experienced the result.

Oooh, I relate! And don't any of you young things call me "honey" or "sweetie" or "darling." I'm already angry about being old so don't rub it in or I could turn violent on you.

To change the subject, I recognize that fourth picture. Bet it was taken last June.

Getting hearing aids, while very $$$, changed my life. I was missing so much and didn't even know it. Insurance pays for all the testing, but not the hearing aids. I am worth the $2,000 per ear, which is what I ended up paying. You can get ones that are a lot cheaper, but this was one time I didn't opt for cheap.
Turns out folks are not talking softly, you are hearing softly.

Age is definitely relative. My cat is ancient and complains loudly of it. I feel pretty spry as long as I don't start comparing myself. Congrats on being alive and kicking and making big noises when necessary. Eh, what's that you said?

Vicki, I had something similar happen a few years ago when part of a tooth just separated itself while I was eating something in the "comfort food" variety. I guess its time had come. My dentist made some sort of crown to fix up that tooth's missing part.

I am currently reading an excellent book by Penelope Lively, "Ammonites & Leaping Fish." I definitely recommend it.

Vicki
As an older friend of mine says: Every day above ground is a victory.

....happened to me last year! After my teeth were cleaned, the dentist came in, looked at my teeth - hmmm, did you know that you have a crown that has worked loose? - well, no, it wasn't loose before today, not that I had noticed anyway! I made the next apt, came back, - so sorry, we can't get that out without breaking it, you will need a new crown!.....and so the story goes....

What the hey! I turned 73 this November and taking an accounting of my various body parts and properties I guess I will live till I die. I still get up in the mornings eager to see the day and marvel at the heaven that is all around us.

I hate that 'years young' business, too, and lots of other sappy aging jokes and euphemisms. I don't have 'senior moments'; I forget things. I am not 'growing old gracefully.' I've never been graceful, and age certainly hasn't made that change in me! On another note, Vicki--I am so glad you outlived that filling! I have some new ones that will certainly outlive me.

Like an old car, I cost more money in upkeep every year! But someone once said to me that as long as the aches and pains and breakages keep moving around, you're OK; it's when they stay in one place that your problems really start.

ha. you are as old as you want to be...or as you are comfortable with...smiles...ugh on the teeth...i had one do that a few years back...and i am a bit younger...smiles...i inherited bad teeth from my father in a sense...

Sorry to hear about your tooth Vicki. Could you not just manage without it? I have 24 teeth left out of 36 and I manage just fine.
Yes getting old is a pain. It does have its compensations, but overall it is difficult to deal with, isn't it!

I turned 50 recently, and maintenance and repair work have already become quite an expense-including bifocals and cracked molars. And I had to chuckle at your description of your new dentist. The dentist we've seen for years also retired this year, and after seeing the new one for the first time I came home and told my husband that he couldn't be over 18! Good luck with your partial, and I'm glad to hear your knee replacement was a success!

Lovely photos -- good thoughts about aging. Aging is a privilege. Can't remember who said that but it wasn't me. -- barbara