A "Breaking Bad" Addiction (No Spoilers) 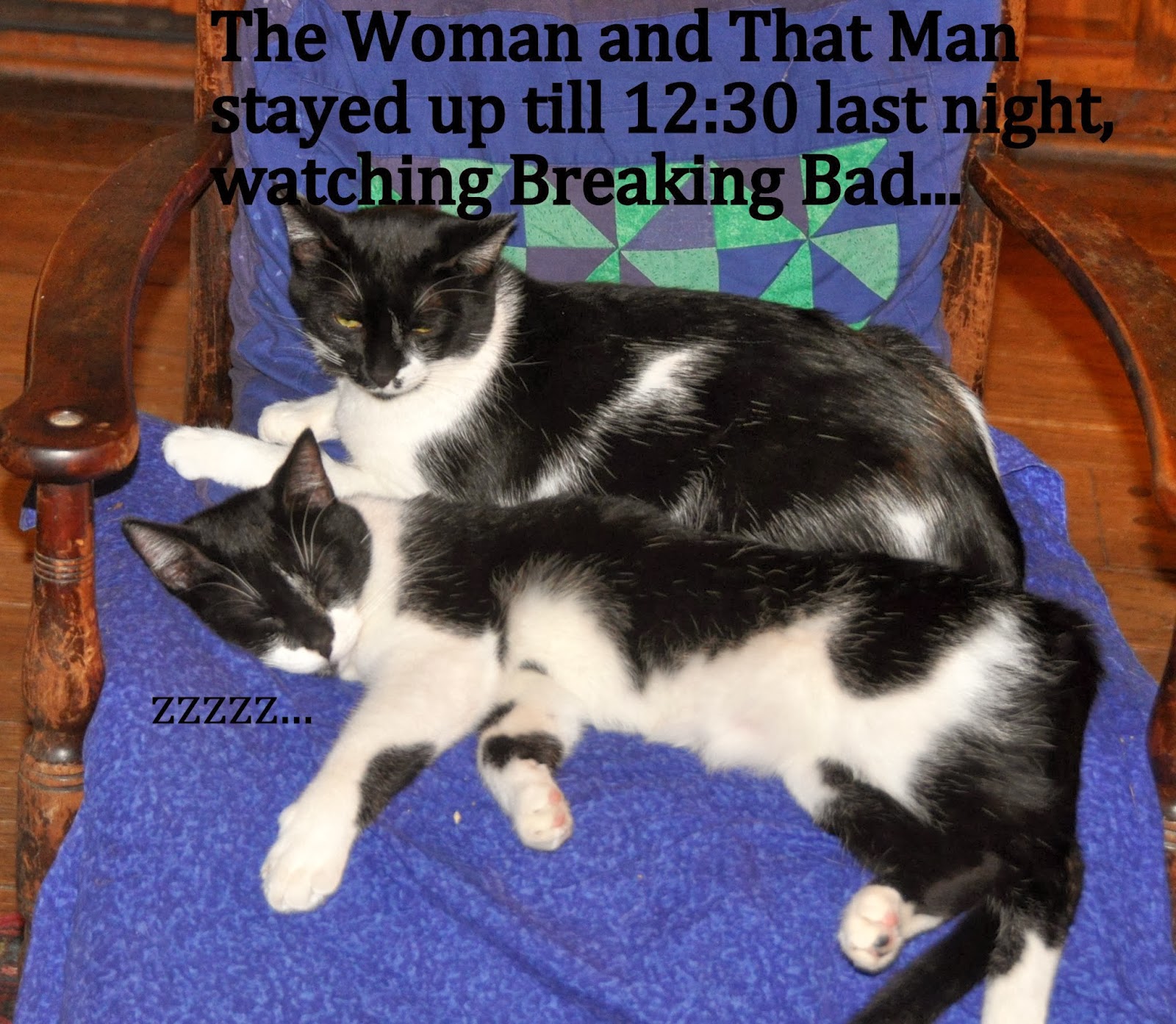 We rarely watch television shows -- John is allergic to commercial breaks so he watches movies from Netflix. For the most part I'm not interested. But every once in awhile a series comes along that hooks both of us-- "The Sopranos" was one; "Downton Abbey" was another (though by the third season, we both lost interest.) "Foyle's War" was yet another.

We started watching "Breaking Bad" only after the last show had aired and the word was going around about just how amazing these actors were --. Anthony Hopkins' fan letter to Bryan Cranston sure got my attention, for one thing.

We watched the five seasons over several months -- usually two episodes at a time -- and found ourselves getting increasingly twitchy when the next installment was slow to arrive. (Most episodes ended with a cliffhanger.)

It's not just plot; the characters are all complex and fascinating -- from Walter White, the mild-mannered, self-deprecating chemistry teacher who morphs, over the five seasons into a tragic megalomaniac, to the incredible array of supporting characters: Hank, the tenacious DEA agent (and brother-in-law of Walt;) Gus, one of the most unlikely druglords imaginable; Walt's wife, who has a little Lady Macbeth in her; the feckless Jesse, Walt's ex-student and assistant; Mike, the grandfatherly hitman; Sol, the sleazy lawyer (who is evidently going to have a spinoff series of his own) . . . there's not a weak actor in the lot. Even the despicable white supremacists are totally believable. 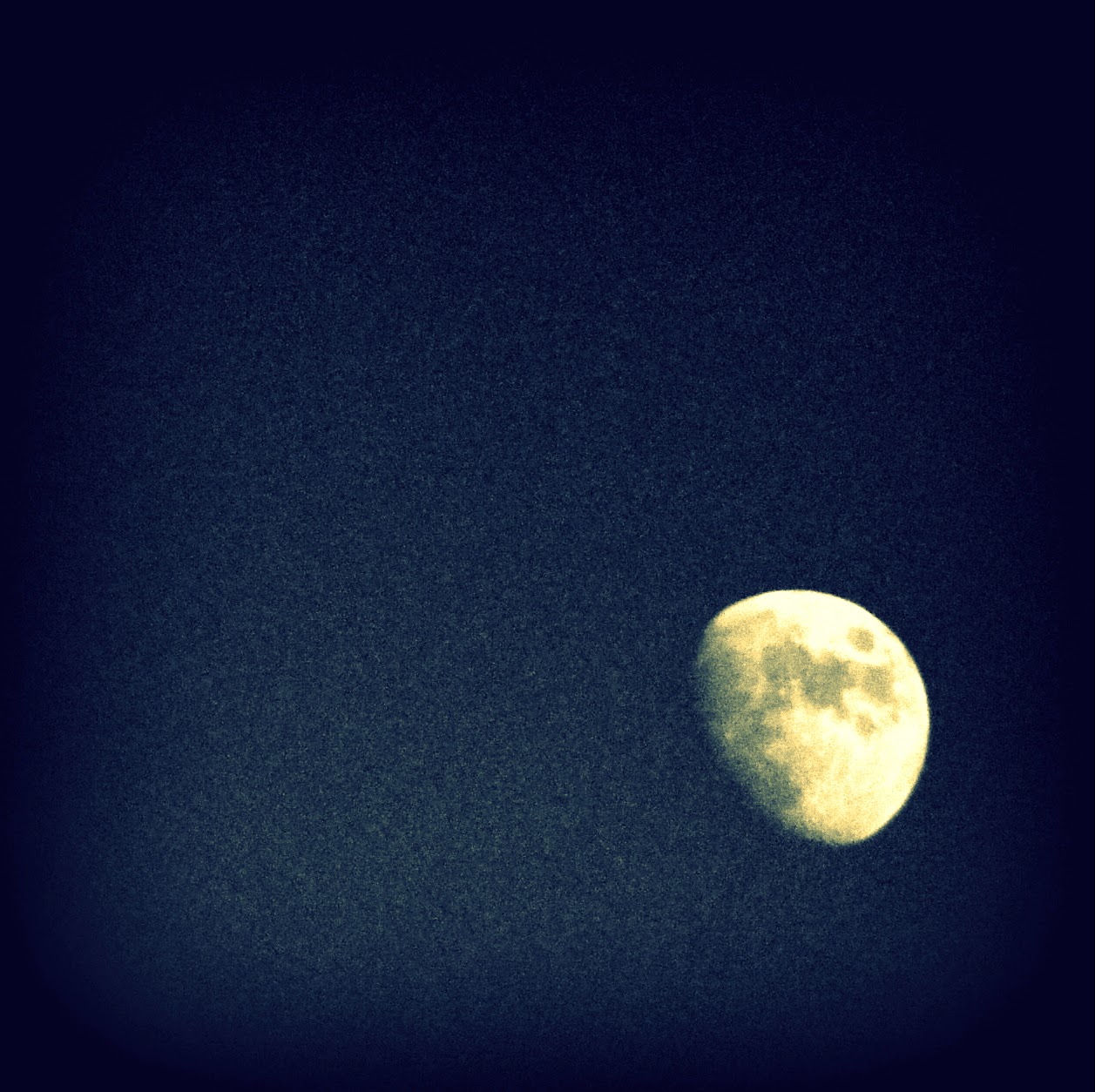 Superbly cast and acted with a plot that twisted and turned and twisted again, "Breaking Bad" is up there with the best of drama.  There's violence...and humor, good and evil, and the Walter White character is as complex a psychological study as one could wish.

When the last for episodes arrived, we hurried through dinner and  settled in to watch.  We watched two ... and opted to continue . . . and after the next to last, there was no way not to keep going. (As I mentioned, this series is big on cliffhangers.)

The ending, in my opinion, couldn't have been better. I recommend the whole series as excellent drama.  Violent, yes -- but no more than Shakespeare.  I kept thinking of Macbeth ... 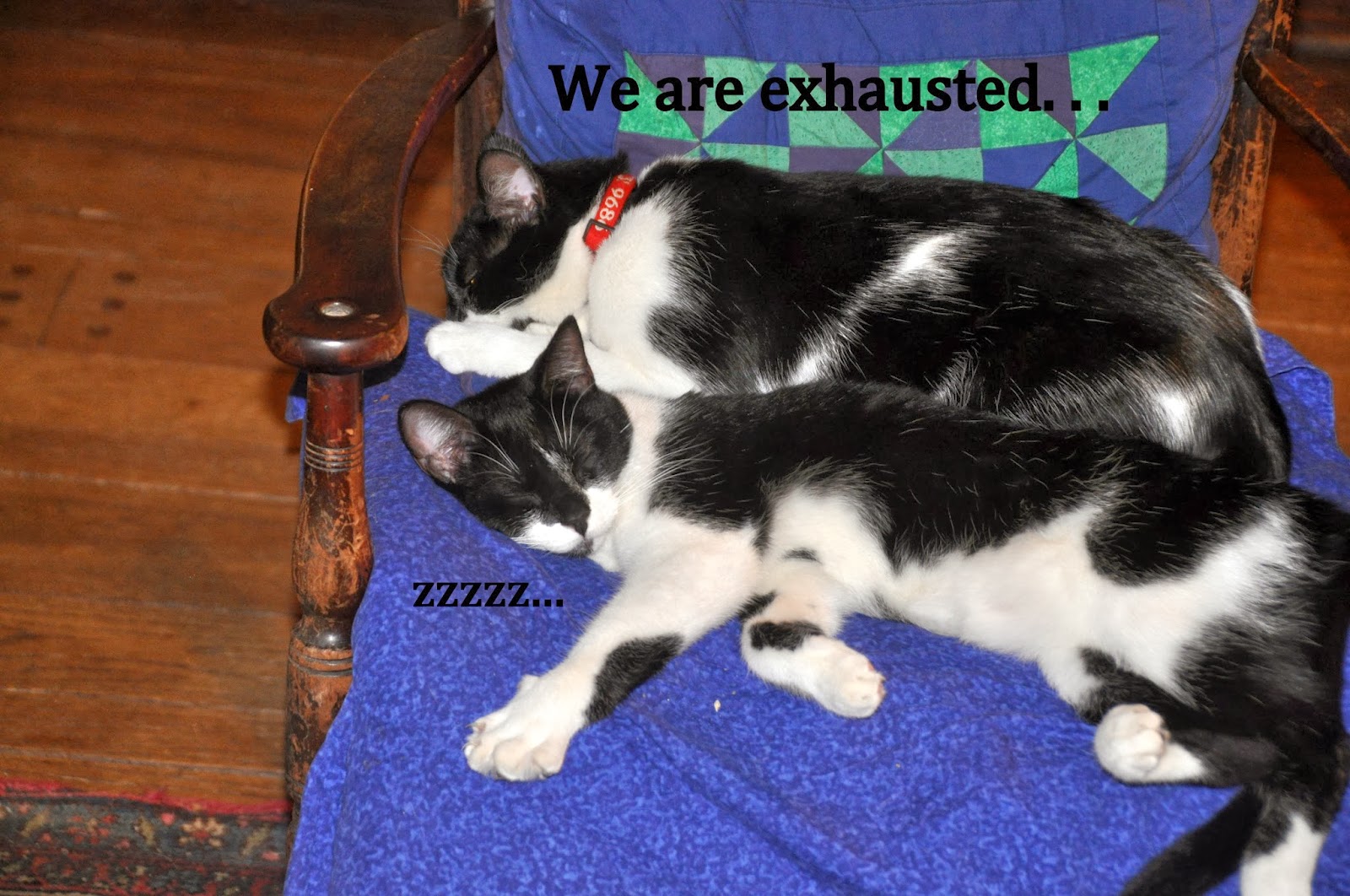 I've never seen a single episode, but my son loves it. This past year has been difficult to keep up with much of anything, but I have managed to tape the few I try to keep up with.

That is a FANTASTIC MOON SHOT!!!

That picture is a work of art, it ought to be framed!

I have the whole "Breaking Bad" series, but hesitate because my brain tends to store violent images at least as well as beautiful ones. You make me want to see it, maybe after the holidays.

I got addicted to Breaking Bad, too. Husband had seen a few episodes while he was traveling for work, and then . . . we got into it with Netflix. And that was all she wrote.
And I agree that the ending was better than anything I could have imagined!

We'll give this a try. Nighttime television is almost as bad a daytime these days. We watch Netflex to pass the time and also tape a couple of "real" cooking shows that we like. Can't stand all of these contests with the judges and all of the silliness.

Often we read instead.
Sam

Good idea Vicki... I disconnected TV back in July and haven't missed much except Jeopardy. Watch Netflix just on computer now and PBS old shows...and an occasional Elementary series. Have to see what the Breaking Bad series is like. Don't miss commercials at all!

That is exactly how I feel. I also never watched until the series ended and then I couldn't get enough of it. Great story. I totally loved that through all their adventures, Jessie still called him "Mr. White."

I was sorry when it was all over. (But I did think the ending was perfect.) Almost like losing an old friend.

I've heard it was a good series- but I haven't seen any of it. I'm studying up on Netflix...am keen to get off of dishnet since we hardly watch anything on it anymore.

Netflix is a terrific way to watch good TV series -- no commercials!

Have not watched Braking Bad, but will give it a try. Watch a lot of Turner Classic Movies. No ads and no extra cost.

I love your moon shot. I see the man in the moon in an entirely different perspective. He is at the top looking down.

Most any Masterpiece Theater is great. PBS does wonderful things for music and drama. My Favorite was All Creatures Big and Small.

Vicki -- thanks for the review. I see the movie is on my 7.95 monthly netflix. I am going to start watching it tonight. I knew that the movie was available to watch but skipped over it as I thought it would be one of those cheaply made dramas. I'm like B. Rodgers, no TV, watch movies on netflix. thanks -- barbara

I went on a real binge watching past episodes, and saw the last three or four when they were officially aired. Not often is there a show that sustains a terrific plot with such amazing actors.

I completely agree, Vicki. Breaking Bad is the one of the best series ever! The writing and acting are intelligent, honest, powerful. Definitely Shakespearean. Your review is perfect. (No surprise there.) Stu and I did the same thing. Caught up with the first three years over a few months. It was irresistible.

I feel a little like a pusher . . . the show is that addictive.