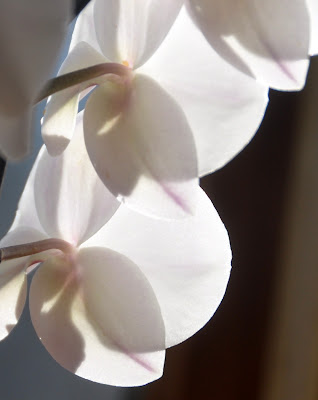 The new president is wreaking havoc at a rate that is hard to keep up with. Go-ahead to the Keystone XL and Dakota Access Pipeline; away with funding for the National Endowment for the Arts and NPR; gag rules for the USDA, the EPA, and the Park Service . . .  my e mail is full of petitions asking me to stand against these reckless actions-- I can hardly sign one before two more pop up. 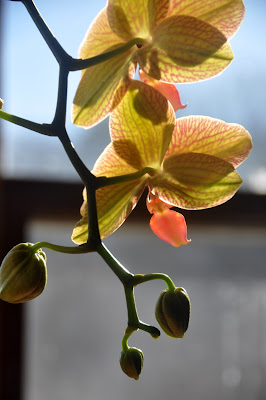 And there're calls to make to my Congresspeople and postcards to write . . . it's easy to begin to feel overwhelmed, especially when the Presidential Pen of Doom is moving at warp speed to deregulate everything (except women's healthcare and free speech -- those are in the cross hairs.) Clean air, clean water, public lands -- who needs these? -- as long as the big donors get their way. 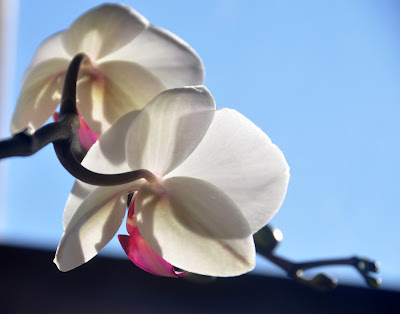 So much is in danger -- Planned Parenthood, healthcare, public education, truth itself -- how does one deal with a regime that runs on 'alternative facts'?

It's dispiriting. But those of us who disagree with and deplore this new administration have to keep making our opposition known.

We must fight for what we believe -- face time with your Congresspeople is the best, phone calls in which you actually speak to a person are also effective. Know what you want to say, be polite, and be persistent. Make those calls, write those postcards, support the organizations and journalists who speak truth to power, and, above all, pay attention.

Remember that DT lost the popular vote by almost three million. We need  constantly to remind him and Congress that we're still here. The loyal opposition 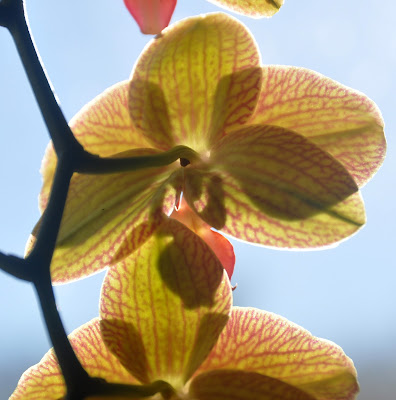 Yes, he is a real horror. We must resist and never give up. I have relatives at Standing Rock...our hearts are very heavy.

Yes, we have to be active as never before. We must petition, write, march, whatever we can do to let our "leaders" know where we stand and what we think of their continuing to affirm cabinet members who are infinitely not qualified to manage the office. They need to know they may have more to fear from us that from the Republicans who currently run the place.

Vicki, yes, it is key to keep the pressure on our other elected representatives, and to remember that we have three branches of government.

Also very good to remember that the new President is in the entertainment business, and is a bit of a con man. Do you know of the sleight of hand master Ricky Jay? Some of these recent presidential orders are just pieces of paper signed with a Sharpie, some have more power.

I keep thinking of the image of one man, walking around the many rooms of the White House, surrounded by servants. Remember the stories of Nixon talking to the portraits?

It's that nuclear biscuit that makes my stomach churn.

So true. And I've found myself feeling frantic. Last night, hubby and I had a good conversation, though, and this morning I wrote a post that expresses some peace I've found in "not feeding the Frenzy." The imagery helps me return to my inner core, to ground. I'm hoping it might help others.

He obviously wants a fascist state. All his actions are leading to that. My Congressman Darrel Issa has heard from me and I will keep telling him how I feel.

Being active releases tension for sure.