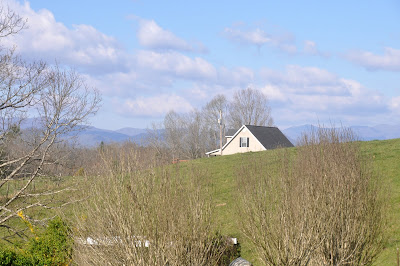 Ah, HB2, the 'Bathroom Bill' again.  My friends from more enlightened areas have wondered what the big deal is.

HB2 was rushed through in a matter of hours and, by the way, it's not just about the bathrooms; it removes workplace protections against discrimination, limits a dismissed employee's right to sue, and adds more items from the Right's wish list.

It has also aroused the ire of a growing number of corporations and individuals who value equality. One after another has  announced they are boycotting North Carolina in response to the bill. Now Governor McCrory has issued a largely meaningless Executive Order, supposedly to clear up 'confusion' and in a feeble attempt to walk back the damage already done. 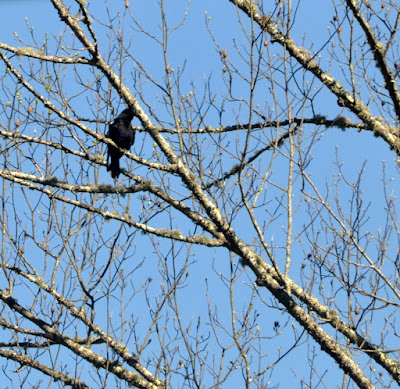 What tickles me though is that at first the governor shrugged off the boycotts announced by Paypal, Deutschebank, and Bruce Springsteen among many others -- conventions cancelled, companies ceasing to consider NC for expansion. Oh no, the governor emphasized that the safety of women and children in public bathrooms was far more important than pandering to the corporate bullies.

Coincidence? You be the judge. 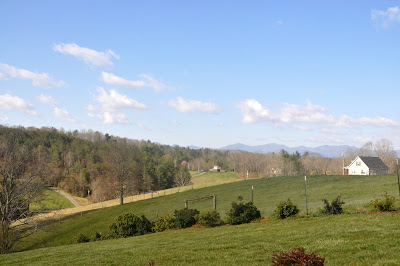 A good friend from Charlotte says McCrory is a "hollow suit" who has climbed so far up the pole he doesn't know how to get down even if he wanted to. The far-reaching effects of this stupid legislation are yet to be seen. And they will be bad.

Hadn't thought about the porn-blocking being a factor. But it is interesting. Like you, I have many out-of-state friends who are questioning what the heck is going on. Seriously? The President of the University System has no graduate degree, much less advanced degree? And they say her name in the same sentence as William Friday? Just as now the news reporters say North Carolina in the same sentence as Mississippi? Oh Lord, help us and save us.

I hate it for our state but have to admit I enjoy seeing McCrory twisting in the wind.

Well, well…isn't that a curious coincidence. Seriously, though, this is certainly the year for strange happenings. I'm reading "The Handmaid's Tale" by Margaret Atwood for the first time and, sadly, it doesn't seem all that far-fetched based upon what's going on right now in our political system!

THE HANDMAID"S TALE is a scary what-if? that, as you say, doesn't seem that far-fetched any more.