Surrounded by Bits of Paper 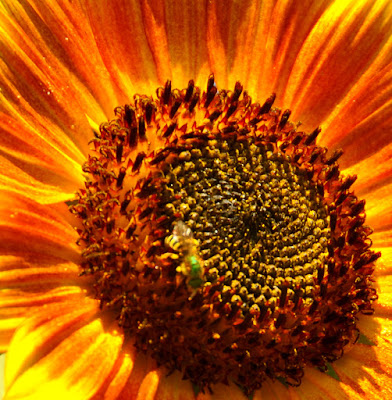 I'm in the midst of a massive cleaning and reorganization of my workroom --  and this involves cleaning out various folders of scribbled notes and sending them to recycling. Lots of these involve those little tidbits I've scribbled down over the years -- at first just because I wanted to remember, later because I thought I might use an incident in a story or a novel. Now now I'm putting some of these tidbits into the computer while I can still decipher my alleged handwriting.

So here's something from one of those bits of paper. 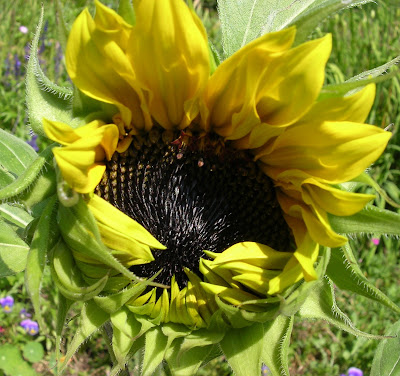 Some years ago a friend of my youth was in Asheville for a convention and she came out for dinner. Back in high school she and her boyfriend had double-dated with John and me and the three of us picked up as if no time at all had passed – we had been in our teens but now we were in our mid-fifties.

This friend was always what is here in the South termed ‘a hoot’ (very funny) and time had not diminished that quality. 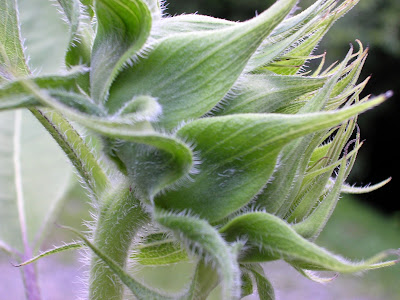 One of the first things we talked about was our children and she told the story of having had to go downtown to bail out one of her kids for possession of marijuana.

“It was just an icky experience – why can't there be a nicer class of bailsmen? I know there'd be a demand. Maybe they could advertise, “As Approved by the Tampa Junior League and Ye Mystic Krewe of Gasparilla.” 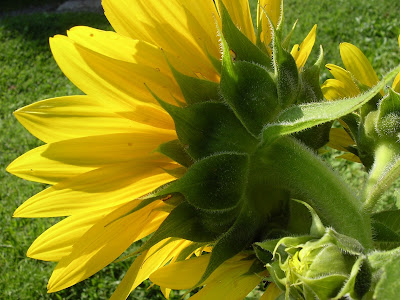 Then my friend, a long time divorcee, got onto the subject of dating in mid-life.

“It’s insane – as far as guys my age, well, I can just forget about it. They’re all wearing gold chains and dating women in their thirties, if not younger. At fifty five, I’m lucky if a guy in his seventies asks me out.

"But the problem with guys that old is this – say you want to invite them over for a nice romantic meal. Well, you can’t fix anything rich or spicy because of their heartburn and you can’t turn the lights low because they can’t see, and they don’t like the same music you like, and then they usually have to go home early because they think they’re having a heart attack.” 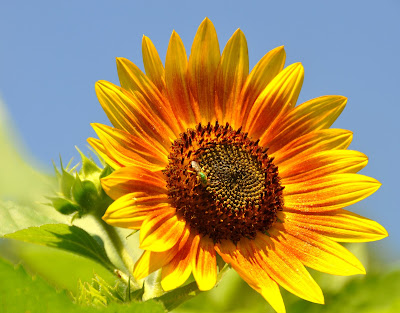 Yep, she sounds like a hoot! Love your sunflower shots!

Yes, your friend is an absolute hoot and her story of dating is hilarious. The sad part about is that it's true about most of us as we've grown old. You would not believe the comments I get on the blog about I can't eat this anymore and I don't like that...Poor gal. I hope she finds Mr. Right before they turn the lights out :)
Sam

Good idea to turn those notes into computer stuff. Excellent rendition of the experiences many of us elder women have gone through, by your friend's humorous memories. Lovely sunflowers!

Oh Vicki, I am glad that you did capture that catch up with your friend.

It all rings with truth amid the humor.

Old friends are so fine. I have one from my high school college days and we argue about religion and politics ( he is a bible thumping right wing zealot). But Larry is my friend and I don't care.

Love the infrared sun flower. Your macro shots are great with really good perspectives. Thanks for sharing

Sounds like fun. I am sure dating at an older age is filled with problems.