After the Towers Fell 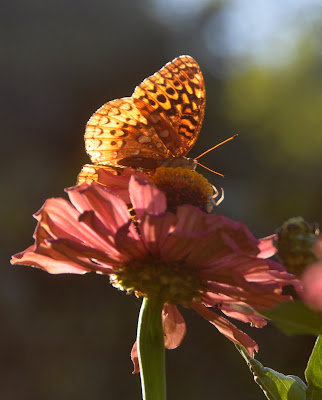 After the towers fell there was a surge of hope across the land -- a sense of people working together, a sense of pride at the heroic responses of so many to the unspeakable horror that was 9/11. 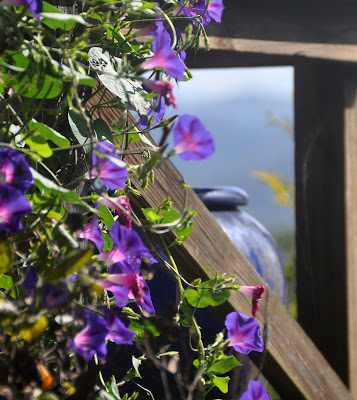 Then all too quickly it began to unravel. Muslim Americans -- or anyone (Sikhs, for example) who looked like a Muslim to the ignorant were attacked. Our president and his puppet masters, after an excursion into Afghanistan  to attack al Qaeda -- the terrorist organization led by a Saudi -- decided that we should go to war with Iraq --  in spite of the fact that the attack was perpetrated by Saudis, based in Afghanistan.

Anyone who wasn't with us -- like France -- was reviled. Remember Freedom Fries -- that embarrassing bit of jingoism? 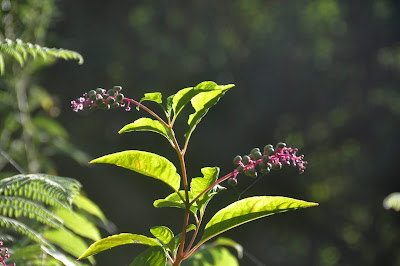 And the Iraqi civilians -- those guys we were saving from Saddam? Well over 100, 000 died in the Iraqi War. (The numbers are hard to come by -- civilian deaths were notoriously under reported.)

And the ensuing instability has given rise to ISIS/ISIL  . . .

Mission accomplished? Not exactly. Unless the mission was to enrich the Masters of War, the military/industrial complex Eisenhower warned against. Not unless the mission was to keep America in a perpetual state of fear and war so that Halliburton (under whatever name it is flourishing today) and others of its ilk can rake in profits while the veterans wait for care and benefits. 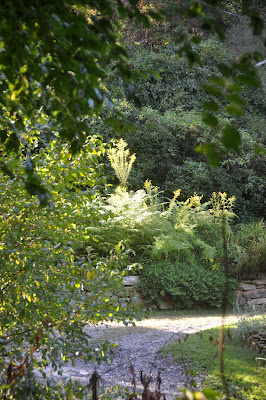 And this same contingent that were so convinced that an invasion of Iraq would be a walk in the park are doing their best to undermine an peaceful agreement with Iran. No, they'd rather go to war again.

When will we ever learn? 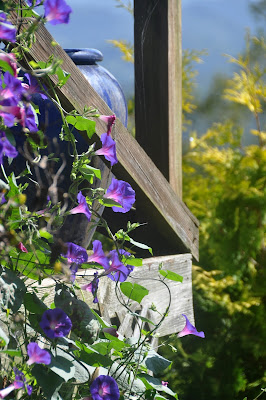 Vicki, I don't think the people who are in power will ever learn. What really scares me is the vast amount of Americans who are so eager to swallow the crap they peddle. Powerful idiots controlled by greed enabled by a fearful populace...that's what America is today.

"How many deaths will it take till he knows
That too many people have died?"

Yes, Canada was a bit reviled back then as well. I have to wonder about the war mongering. Has America truly won a war since WWII? Certainly not the peace that followed.

We have failed miserably at peace. I love my country but am appalled by its history of interference in the politics of other nations.

I fear we will never learn, at least not in my lifetime. Not when we elect leaders such as the ones now occupying Congress. Not to mention our own State Assembly.

I don't understand why we continue to create hate and insecurity in our youth. Young men and women with nothing but a high school education propagandized into "onward christian soldiers marching as to war". Saving the world then leaving a vacuum of hate, destruction and chaos.