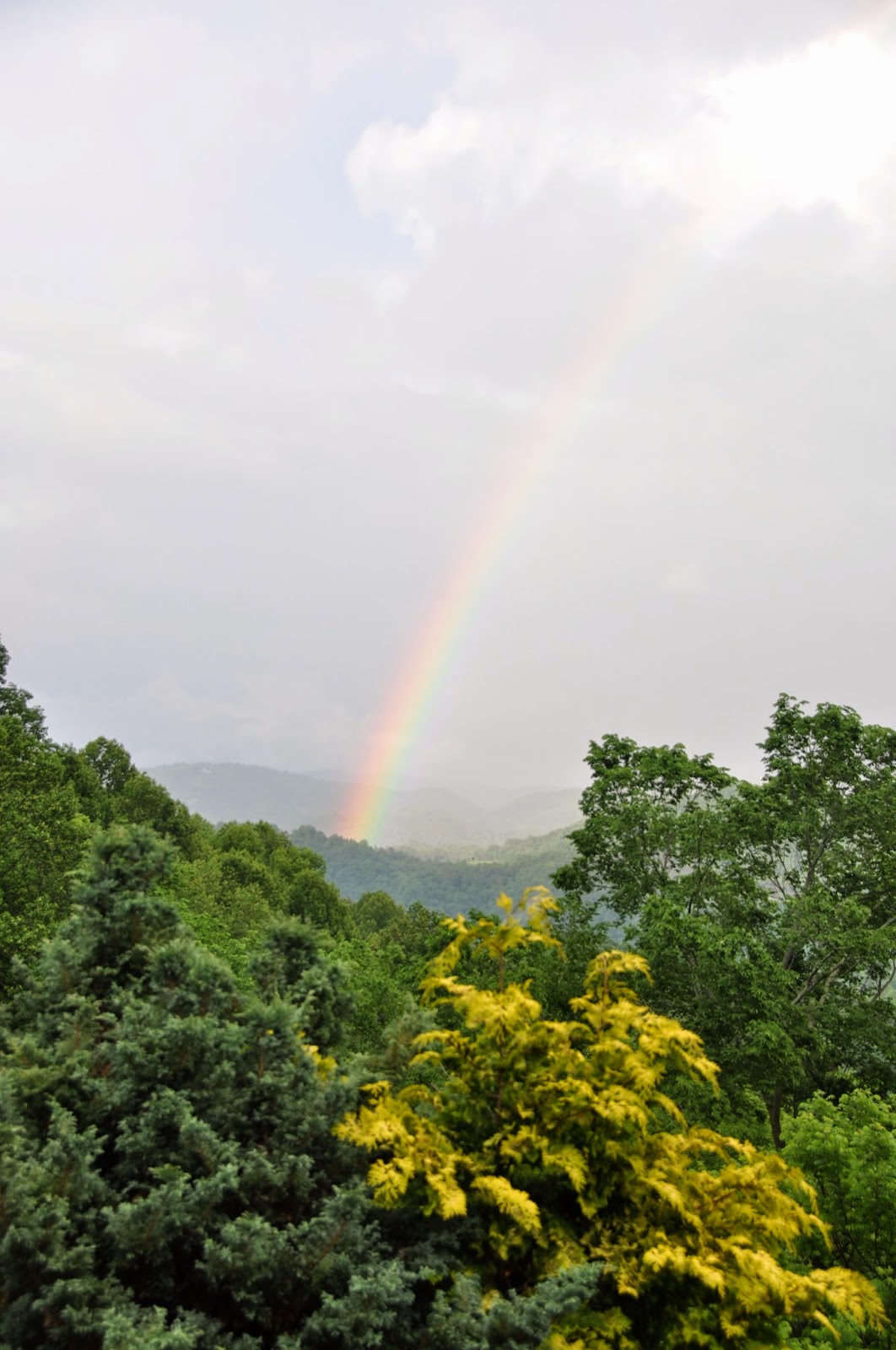 In celebration of yesterday's judicial decision in North Carolina removing the barriers to gay marriage  -- thereby unleashing the forces of evil and putting all straight marriages at risk, ((according to some) or righting a long- running civil injustice, (according to others,) I wanted to share a story. 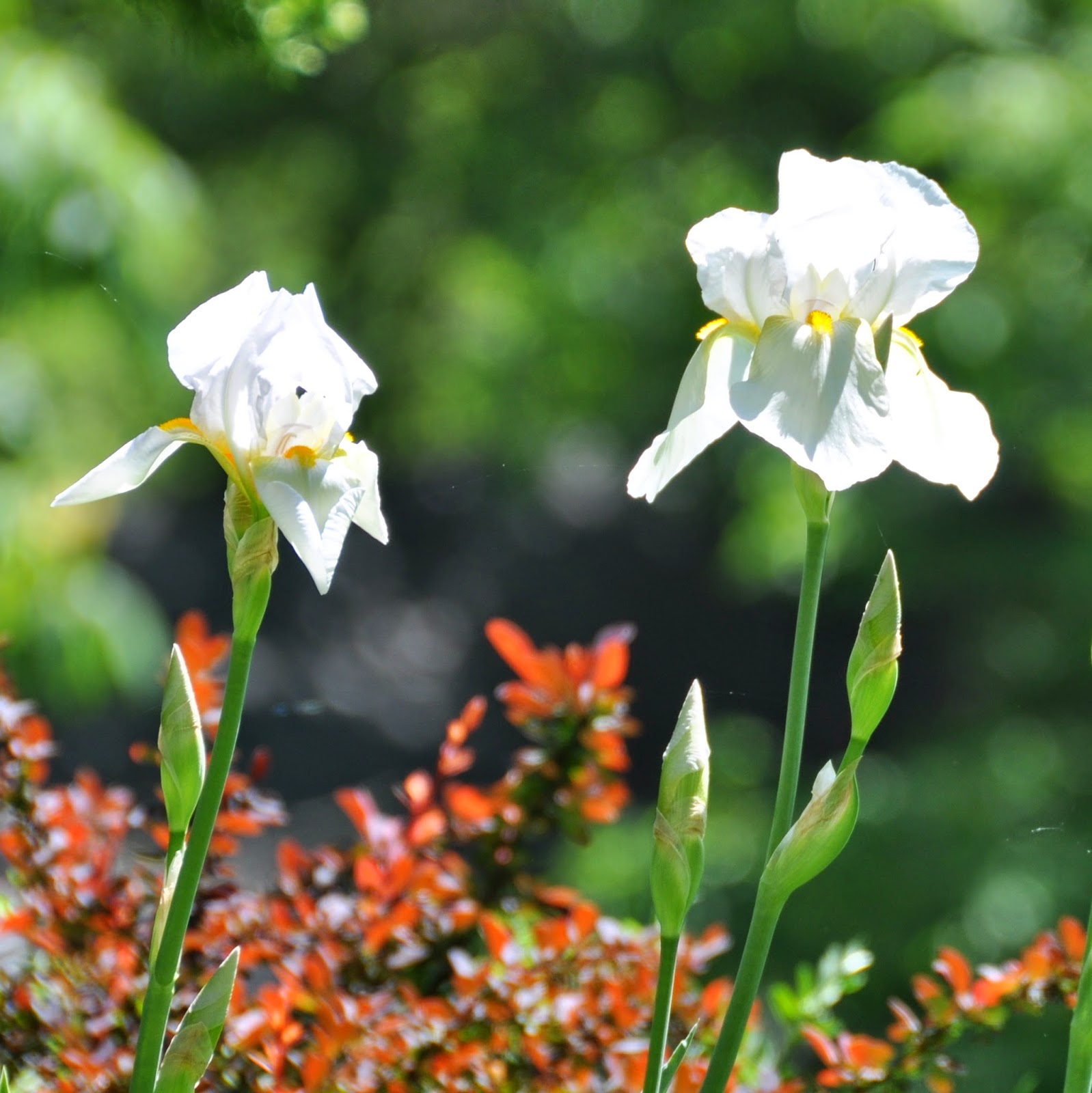 "My grandmother's oldest and dearest friends were two elderly ladies she called the Ledbetter Sisters. The ladies lived a few doors down from my grandma and were very influential in my upbringing. Although I saw them many times a week during my childhood as they and my gran taught me to read tarot cards, tea leaves, and palms . . . I didn't find out until decades after Grandma died that my dear 'Aunties' TeTe (Letitia) and ReRe (Rosamay) were NOT sisters.

"Mama finally told me when I was in my late fifties that TeTe and ReRe were not sisters but were instead married to one another. Turns out the dearhearts had designed their own wedding ceremony and many friends and neighbors came to help and to witness the wedding.

"Mom said it was a beautiful wedding and each bride wore a white gown ReRe made and carried a garden flower bouquet fashioned by a loving neighbor. 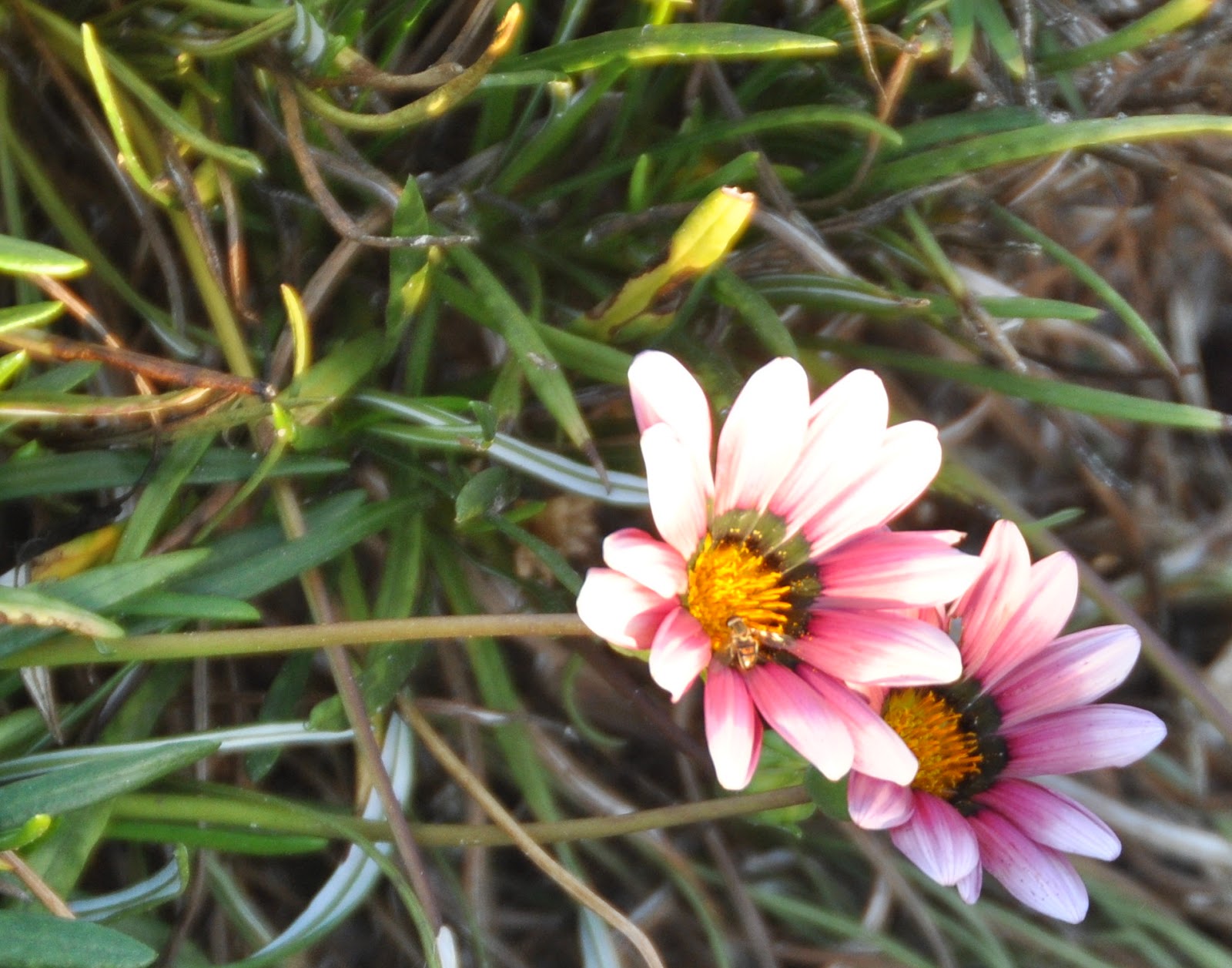 "Years on, TeTe's gown -- silk satin -- was transformed into my First Communion dress by Auntie ReRe -- and my girls and my grandgirls all played dress up in ReRe's gown for many years and I still have it.

"Over years I'd seen those bridal photos sit in their old brass frames on the piano and I'd made them into war widows as there were many such widows in the early Fifties. It was all normal to me.

"Looking back now I can see them sitting close together in my mind's eye and now understand they were so much more. I recall seeing them gently touch one another's faces and kiss hello and goodbye.

Coming from a touchy feely family, that was the norm -- especially for ancient sisters. Now I'm blessed to state that they had a deep and lasting love. And they died two days apart, God rest their sweet souls."

Thank you, Eileen, for this story! I suspect there are many more like it out there. 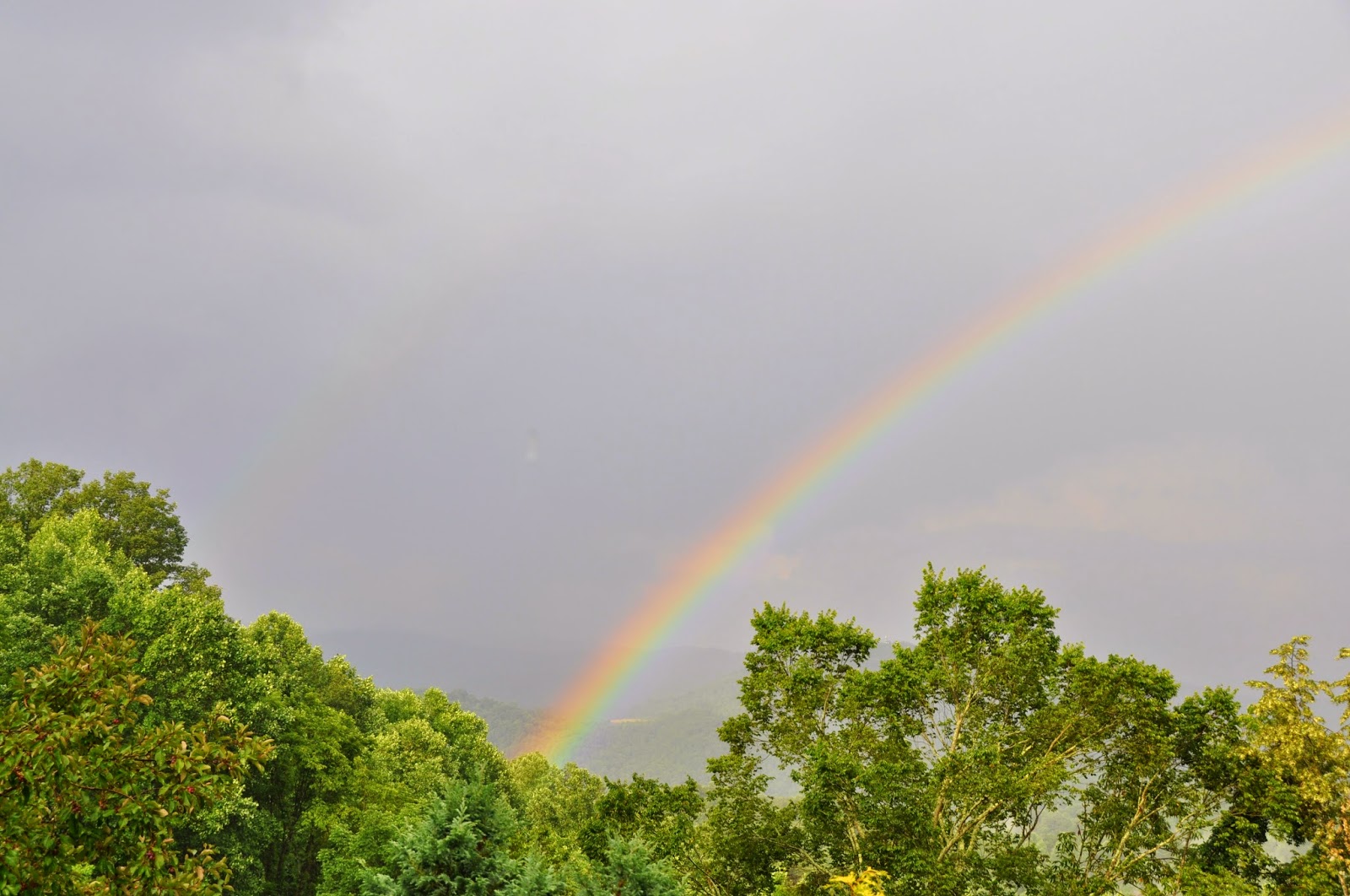 I'll bet there ARE many more stories like it.

What a sweet story of enduring love. May all the LGBT folks who share lasting love now have the same joy and grace in their marriages!

These stories bring tears to my eyes. Looking forward to some great weddings that have been waiting for the right moment.

Eileen is fortunate to have lived among wise, good, loving people. That's a great story, and it makes me feel good about people.
Thank you.