Tellie and Marion and the Supremes 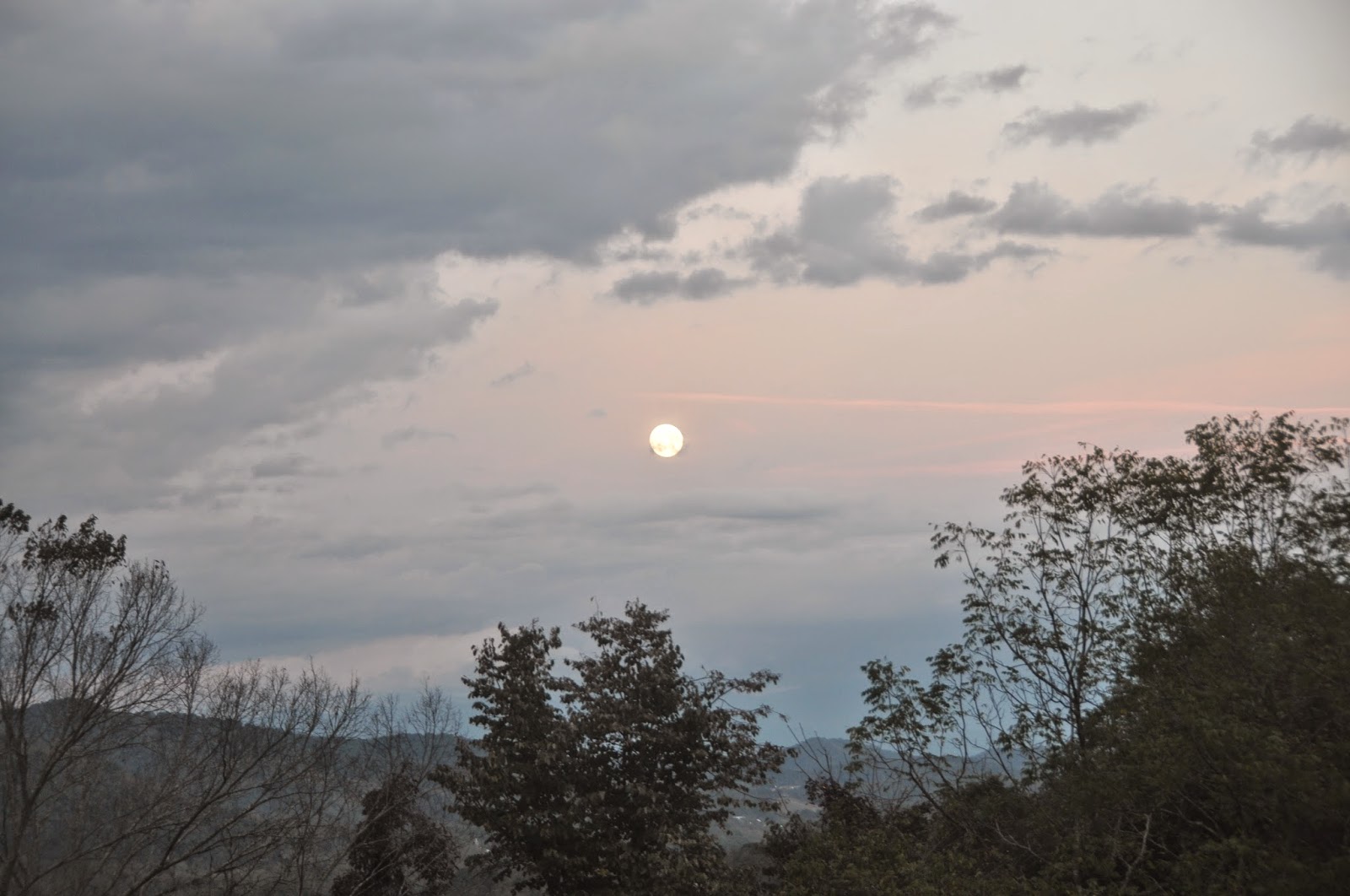 When I read the news that the Supreme Court had declined to review various gay-marriage cases, in effect making gay marriage legal in a number of additional states, my thoughts turned to my great aunt Tellie and her friend Marion. These two women were a part of my life as far back as I can remember. "Old maid" school teachers in a small town in Alabama, they shared a house and a life.

When they came to visit my grandparents, they shared a bed. 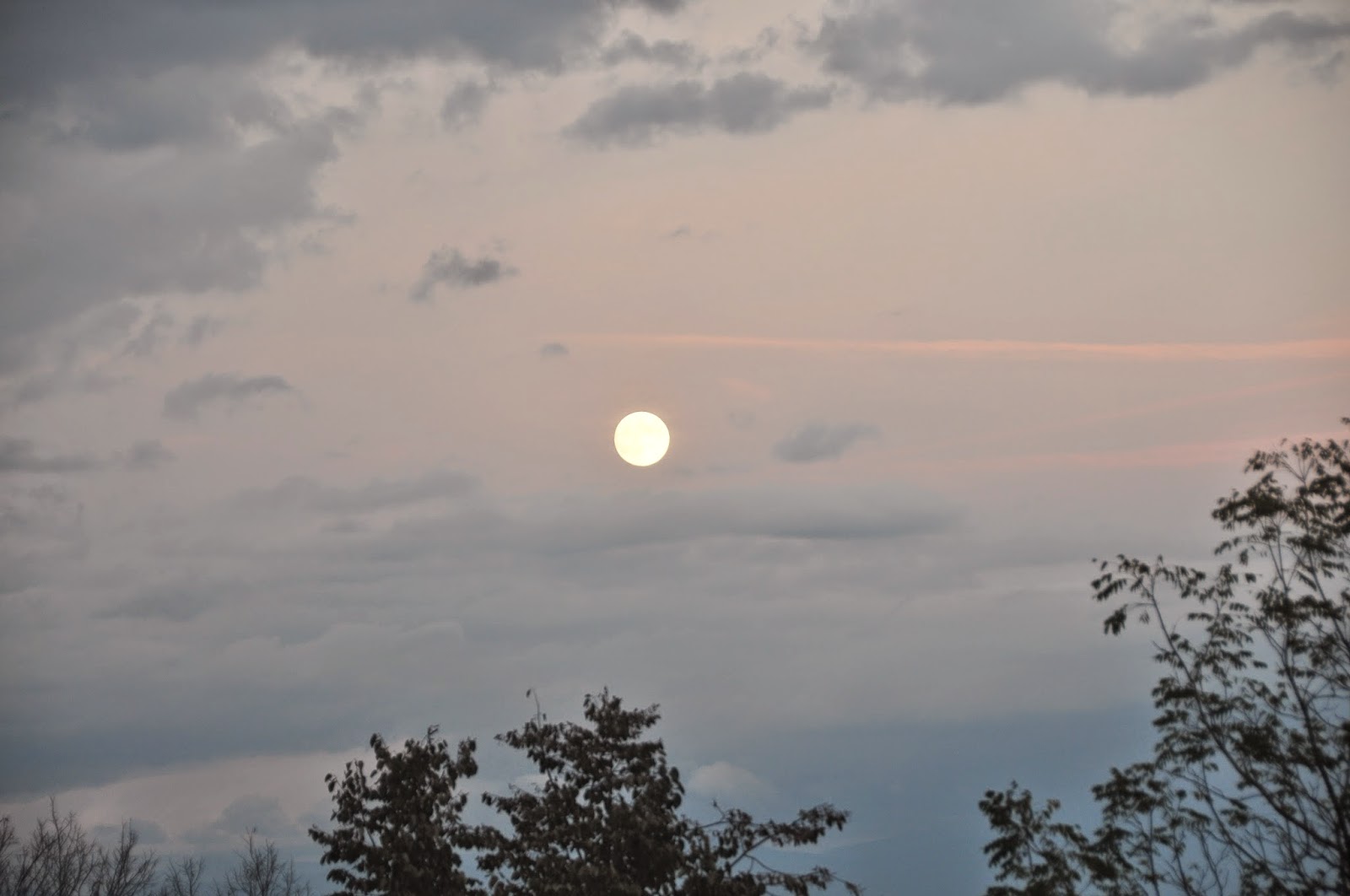 They taught me how to make fudge and penuche and they showed me how to make pine needle baskets.  Their jams and preserves took prizes at the county fair as did their needlework. They loved cross stitch, usually sitting side by side on a sofa to work on the same tablecloth or baby quilt. 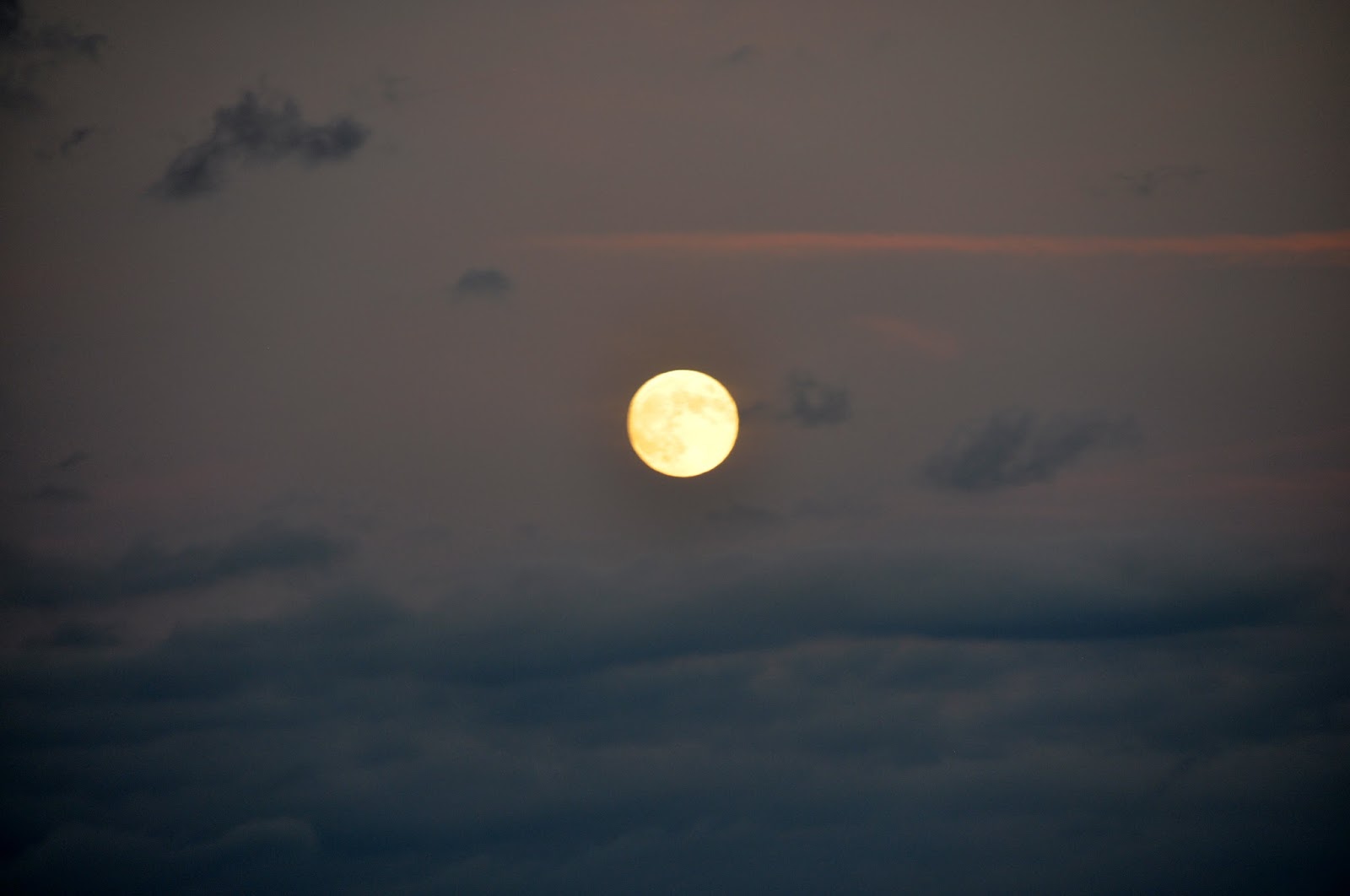 They lived up into their nineties. And when Tellie developed Alzheimer's and had to be put in a facility many miles from their home, Marion made the hour long drive every day to be with her.

If a couple like that can be denied marriage, while people like Newt Gingrich (serial adulterer,) Cher (who married Gregg Allman a week after divorcing Sonny Bono only to file for divorce from Allman nine days later,) and all those other folks you read about while in the checkout line at the grocery are free to marry and re-marry, I really have to wonder how people like Ted Cruz can go on about the 'sanctity of marriage.'

Cruz accused the Supreme Court of undermining "the constitutional  authority of each state to define marriage consistent with the values of its citizens."

What if those citizens don't approve of interracial marriages? What if they approve of polygamy?  Seems like deja vu all over again. . . 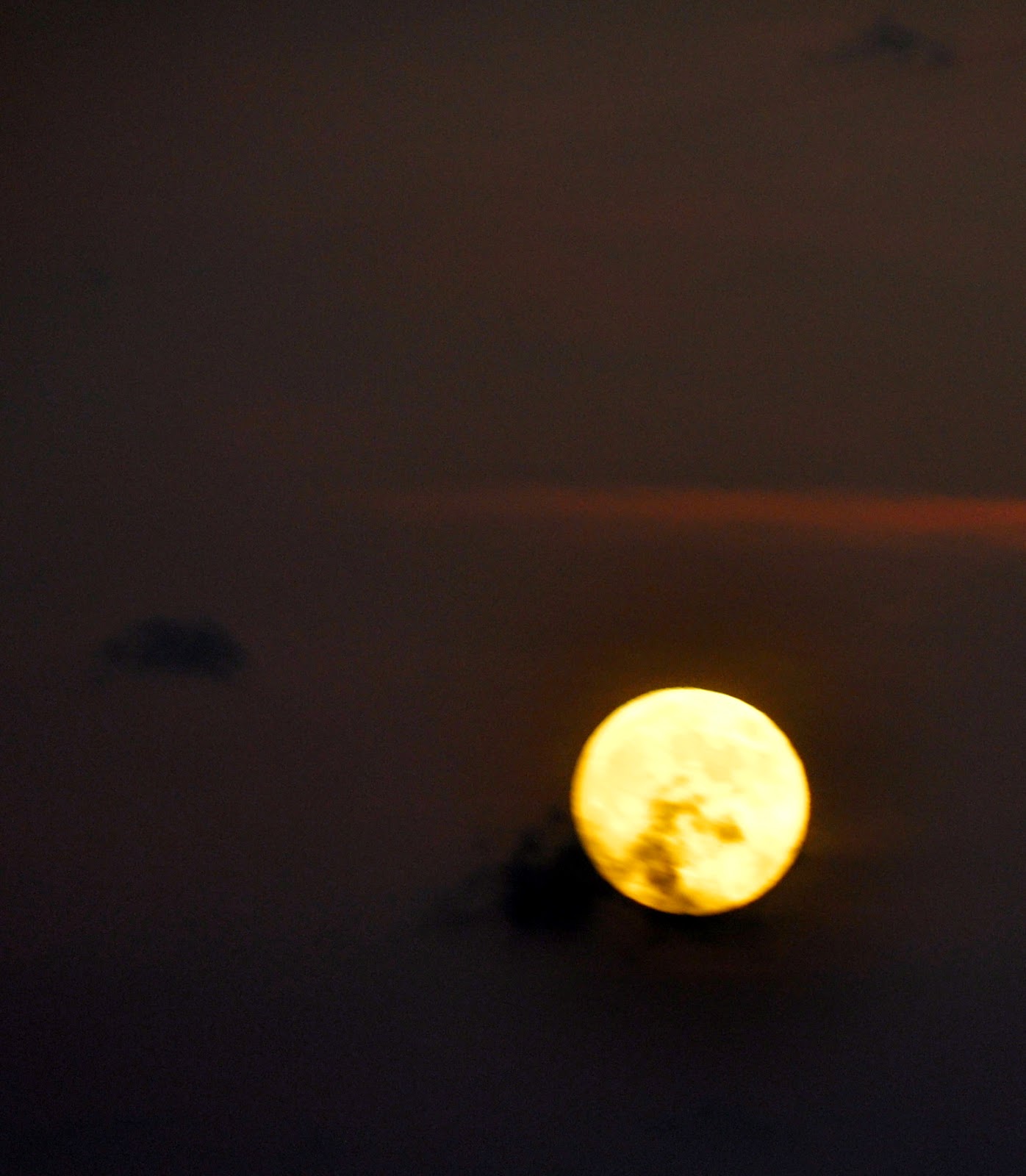 "Speaking as someone who fully expects his marriage to be intact in another five, ten, twenty, however-many years, this reads so much like a lack of personal confidence. Maybe your own marriage is held together with chewing gum and brittle pacing tape, but there's no need to project." 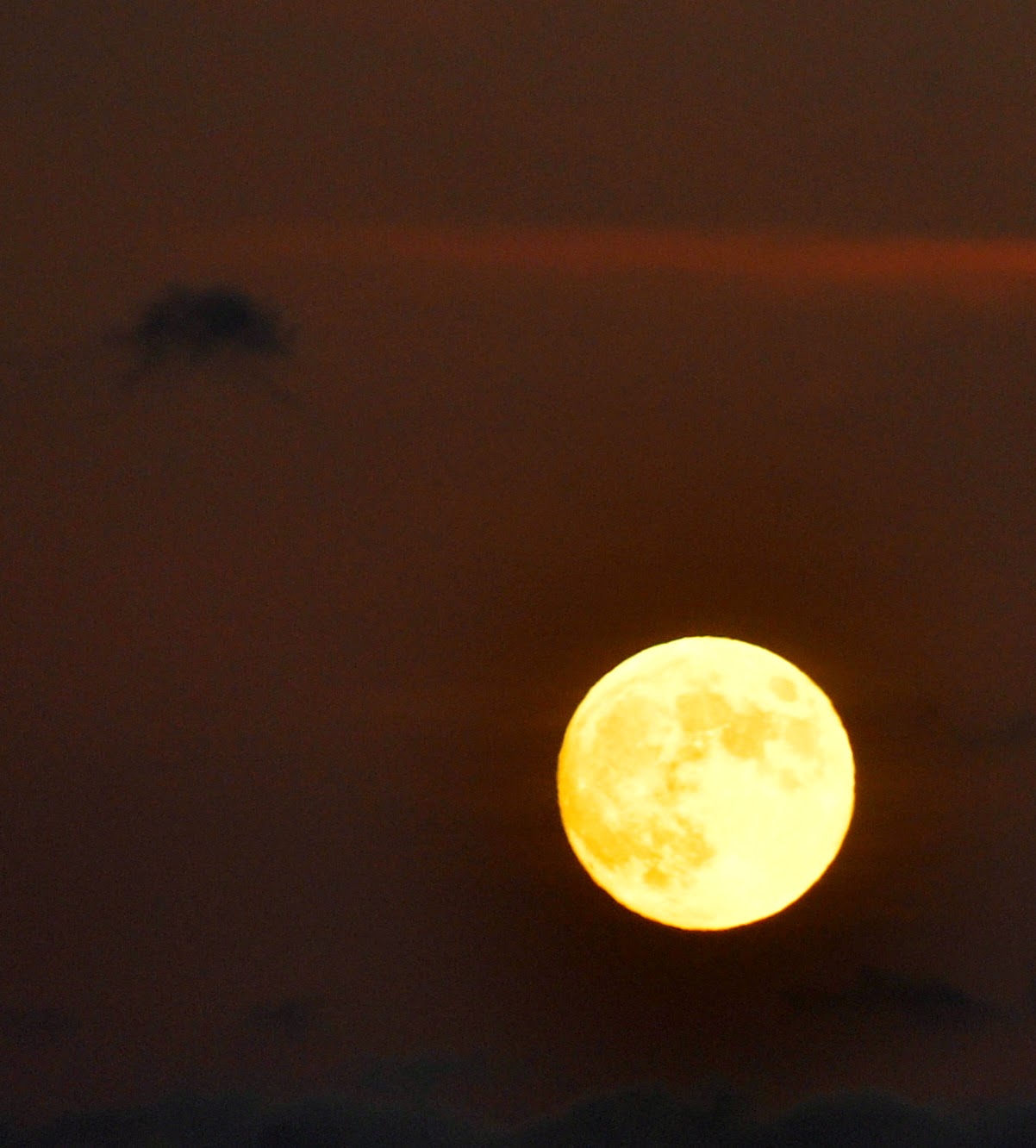 Email ThisBlogThis!Share to TwitterShare to FacebookShare to Pinterest
Labels: rant

Luckily people can still fight their ideas.
True examples like your great aunts' will help hopefully for getting a better world.

I had two uncles (well, one uncle and his life partner, but until I was 27 I thought they were brothers; my mom had to enlighten me, lol) who were like your great aunts. They stayed together, faithful to each other, for 73 years, until Uncle Ray passed away after being nursed devotedly through a long illness by Uncle Matt. Uncle Matt passed about a year later. I don't know many hetrosexual couples who stay together for that long. They were two of the kindest men I ever knew. Ted Cruz and people like him...pah.

And, I forgot to say I LOVE what your son said on Facebook!

If you love another human being, and you want to care for them, whilst feeling the security of being cared for yourself, nothing should be allowed to get in the way.

Just singing the Amens! and Preach it, Sister! over here in the corner.

Amen! I have never once felt that gay marriage in any way threatens my own marriage of 43 years. Love the story of Tellie and Marion.

I reckon that if we think about it, we might all be able to recognize similar couples from ages past, who were neighbors or family members.

What a moon, what a world, eh?

Amen Sister, I keep going back to that phrase from NATURE BOY. "THE GREATEST GIFT IS TO LOVE AND BE LOVED IN RETURN". It did not say between a man and a woman nor did it say as many loves as you could marry.

People like Ted Cruz are time warped and religiously corrupted.

nice...i like that facebook post...oy...i live in a bit more conservative area so i am hearing all about it today...so this was a nice fresh breathe

Nicely said, Vicki. It seems to me that marriages are usually threatened from the inside. You and your son are both good to speak out about this. Thanks.
I just recently found out about a great aunt who had a very beautiful friend. I had always felt bad for her that she never married. Now I feel pleased to know that she had such a lovely companion.

Glad to say we sing from the same hymn sheet.

During my childhood in eastern Kentucky, the fact that a revered local doctor and her nurse shared a special relationship, as well as their home, was never discussed. But woe be to anyone who had an unkind word to say about either. I'm glad to see law and rhetoric catch up with mountain mores. Jim