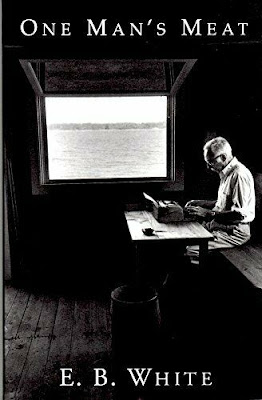 This book of deceptively simple and simply wise essays is a compilation of White's monthly columns for Harper's  plus three essays from The New Yorker -- the first written in July of 1938 and the last in January of 1943.  White and his family had moved from New York City to a saltwater farm in Maine and the essays range from his adjustment to a new way of life to animal husbandry, his neighbors, and, increasingly, to the looming threat in Europe. 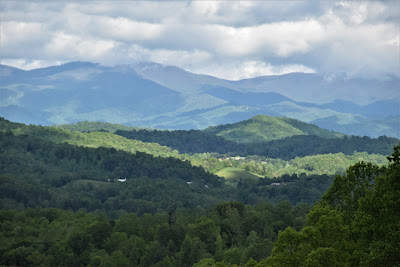 Though the last essay was written a month before I was born, the entire book resonates with me on many levels -- the escape to a rural life being one.  But this is no "Green Acres"  -- no poking fun at the city folk who are trying to be farmers. Rather, in the quiet intervals of raising chickens, sheep, and pigs, as well as milking a cow, White has time to think and write. And many of these thoughts seem eerily appropriate
today. 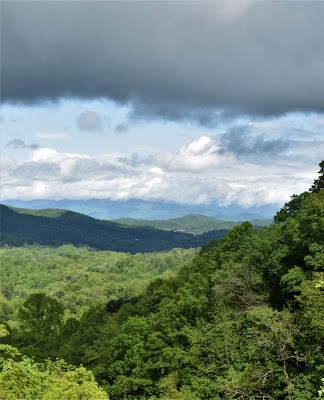 "Clearly the race today is between loud speaking and soft, between the things that are and the things that seem to be. . . Television will enormously enlarge the eye's range and, like radio, will advertise the Elsewhere. . . it will insist we forget the primary and near in favor of the secondary and remote. . .

"When I was a child, people simply looked about them and were moderately happy; today they peer beyond the seven seas, bury themselves waist deep in tidings, and by and large what they see and hear makes them unutterably sad."

Or this, written just after Pearl Harbor: "There's one lady I know who has it worked it out that we have been at war for some years now. She is an inveterate radio listener, and whenever she hears static she thinks it's the Germans, communicating with their local spies. . . I suspect she is nearer right than most of us. It is better to hear messages in static than to hear no messages in anything: think of the people who have listened to the rumbling and crackling of National Socialism for the past six or eight years without detecting any ominous sound!" 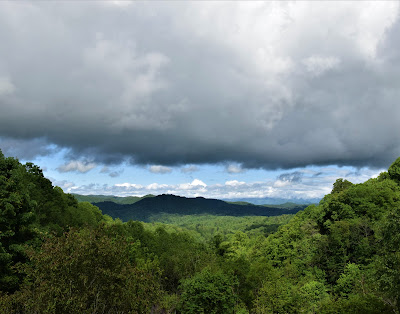 And this: "The passionate love of Americans for their America will have a lot to do with winning the war. It is an odd thing though: the very patriotism on which we now rely must eventually be in part relinquished if the world is ever to find a lasting peace. . .

"Before you can be a supranationalist you have first to be a naturalist and feel the ground under you making a whole circle. It is easier for a man to be loyal to his club than to his planet; the bylaws are shorter and he is personally acquainted with the other members. A club, moreover, or a nation, has a most attractive offer to make: it offers the right to be exclusive . . .It is at the bottom of all fraternities, societies, orders. It is at the bottom of most trouble. The planet holds out no such inducement. The planet is everybody's. All it offers is the grass, the sky, the water, and the ineluctable dream of peace and fruition."

I have to stop myself from quoting anymore, though my copy of the book bristles with markers. You'll have to read it for yourself.

Highly recommended. (With grateful thanks to California Josie for sending me a copy.) 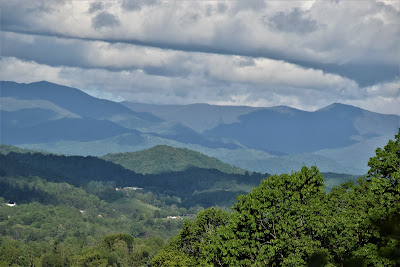 Very wise indeed. I'm glad that sociologists (or some such scientifically trained examiners) are looking into how our social networking in "tribes" has set us apart, our new "clubs." We may only hear of things that come from that which we already know and have "liked." Reality is somewhere beyond the static.

Such interesting insights into "yesterday's" world compared to today's one and a lot of similarities when one looks at it. There is a lot to reflect on.