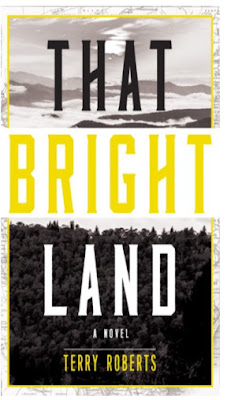 "Early in this gripping whodunit set in the summer of 1866 from Roberts (A Short Time to Stay Here), Zeb Vance, the real-life governor of North Carolina, meets with his Yankee nephew, Jacob Ballard, a former Union soldier and retired detective who now works for the War Department in Washington City. Someone is murdering North Carolinians who fought for the North during the Civil War, and Vance wants Ballard to apprehend the killer. Ballard travels to mountainous western North Carolina, many of whose residents were hostile to the Confederacy. There he presents himself as a government agent checking on the legitimacy of Union army veterans’ disability benefit claims. Ballard finds some correspondence between the list of those seeking the payments and the names of the murder victims—and support for Vance’s notion that the motive for the crimes is connected with an 1863 Confederate massacre of Union sympathizers. This historical approaches the high standard of Owen Parry’s mysteries set during the same period. " (from the author's website)

Sounds good, doesn't it? And a little familiar?

Terry Robert's new book is out and, drat it, I can't read it till I finish my own.  He is writing about Shelton Laurel after the Civil War and I simply can't read his book and let his vision of that time and place get into my head to war with what I'm imagining. I'm confused enough with all the historical sources.

So this isn't a review, as I haven't read it. (Yet!) Even though Terry tantalized me with the information that some of the action is set in my very neighborhood and involves his own great-something grandfather, that rascal Benjamin Franklin Freeman who is buried just above one of our pastures and who I blogged about HERE and HERE TOO.

But I thought some of you all might be interested. He has some terrific blurbs from Ron Rash, Fred Chappell, Sheila Kay Adams, and Robert Morgan over on his website HERE. 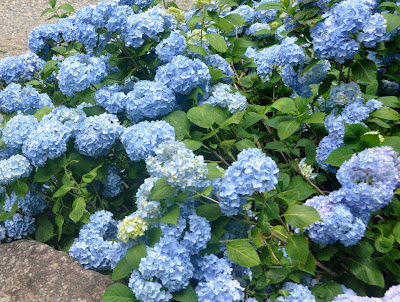 Now that is a challenge, hard to resist!

Are you talking about the burial plot you took me up to one day?
Time passes so fast, it seems ages ago.

I'm not gonna read his either. I don't what his book to mess up my reading of your work of fiction.

Jim -- I doubt that it would. Anyway by the time my book is actually published you'll probably have forgotten .