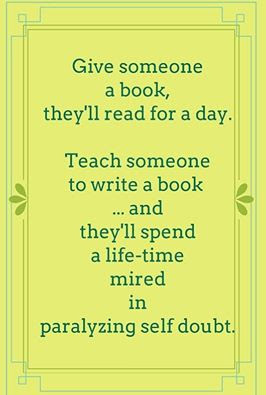 That was me Tuesday night -- mired in self doubt. I had sought some information about the chronology of events following the Shelton Laurel Massacre and had gotten in touch with Col. Keith's great granddaughter in hopes of clearing up a few points. (Keith was the officer in charge during the Massacre and he is one of my five main characters.) 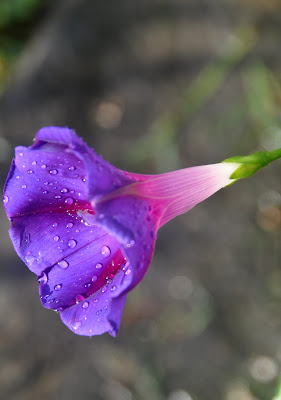 And some of the information the great granddaughter sent me was totally out of line with everything I'd read. She also sent a heartfelt plea that I treat her great grandfather fairly and accurately.

And that was good. I spent a good bit of time yesterday rereading the chapters written from Keith's point of view and trying to make sure I'm treating him fairly -- and this is resulting in a more sympathetic and three-dimensional character. 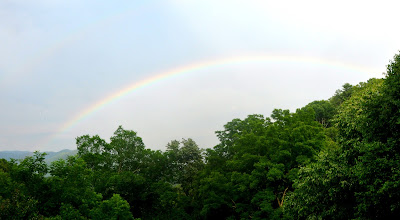 But then there was that inexact chronology. The helpful ggdaughter referred me to a local expert on the Massacre and lo and behold -- another can of worms!

The expert emailed back to say that he's recently gotten access to some previously unnoticed primary documents that would shed some very interesting light on the whole affair.

Only . . . he couldn't share his findings with me as he hopes to put them together and publish them.

In a few years.

And I totally understand.  And he did help to clear up the chronology  tangle, for which I am extremely grateful.

But it made me question much of what I've written. And wake up in the middle of the night full of paralyzing self-doubt.

By morning though, things looked better, as they usually do. I reminded myself that my book is not history but fiction, based on a real event. I made plans for a nice long afterword, explaining what seems to be fact, what seems to be conjecture, and what is Vicki, making up stuff.

And I spent some little time in the pertinent chapters hedging my bets and being a bit ambiguous about a few disputed events.

Progress, of a sort. But not another chapter yet -- instead, two partial chapters . . . 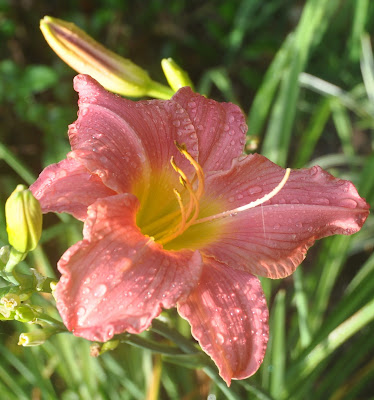 Email ThisBlogThis!Share to TwitterShare to FacebookShare to Pinterest
Labels: work in progree

I have a hard time imagining you with paralyzing self doubt. That would be more a "me" thing. I'm a master of self doubt.

Catharsis, such a powerful experience.

Makes my head hurt to think about it. Thank you for going to all this effort to provide us with a *fictional* account of these events. I've no doubt that you'll give the characters the respect they deserve. I hope you have a productive and enjoyable day!

Makes my head hurt to think about it. Thank you for going to all this effort to provide us with a *fictional* account of these events. I've no doubt that you'll give the characters the respect they deserve. I hope you have a productive and enjoyable day!

I have read quite a bit about the massacre and came away quite surprised at the substantial contradiction. Fiction writers need to adhere to known facts, but in this case the facts are so murky a foreword might also be in order. It need not be as extensive as your afterword, but it would provide a "heads up" to readers from the beginning that historians themselves acknowledge contradictions.

As a reader who has no tolerance for fiction writers who ignore historical facts, I can assure you that readers will give you a wide berth on this one. And that you can rid yourself of the doubt and frustration and get on with the characters you are developing.

It's fascinating to read of your struggles. It must be difficult to be as true as possible while also filling in the narrative with possibilities.

Hang in there!! I'm sure it will be a wonderful read. I've being looking forward to it for a very long time.

Vicki, it is a gift and a challenge to have access to families' memories that have been passed along for a few generations.

You are wise to realize with morning's light that your book will be fiction. Without insulting any of your recent scources, it's also possible that their versions might have a bit patina.

I spent several hours this afternoon watching today's House or Reps hearing with the FBI Director. Oh, many subtle factual variations were there for the close observers. (Here I go again stating that I cannot bear the thought of Trump as President, yet really have always had difficulties with the Clintons approach to facts. When I think of this November, I keep focussing on choices below the top boxes.)

My friends laugh when I say I await an act of God...they say maybe we are already seeing it.

I must say that this post really says who you are.........an ethical, tenacious, and entirely thoughtful person. Your considered solution has dignity and respect for your characters and your readers. Forge ahead, my friend!

It is about a massacre after all. It only follows that the decendants of that horrible killing might sugar coat the event just to sooth their conscious. History is full of contradictions just read the bible. People are going to believe what they want to even though the facts say differently. I look forward to reading your book as the wonderful writer you are.

Many thanks to all of you for the kind words!