The Evil Twin and Other Literary Crimes 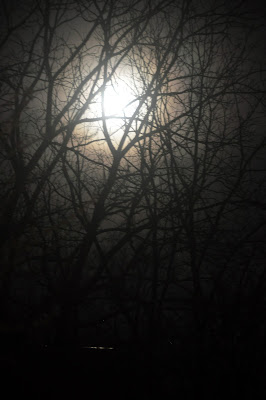 Just as "It was a dark and stormy night" is reckoned too cliched a beginning for any piece of serious fiction, there are a growing number of tropes that, while once original and startling, have become sources of predictable eye-rolling among readers. 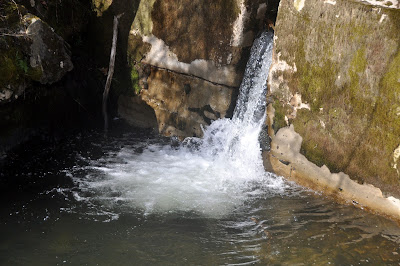 I was reminded of this when I saw a post on Facebook by mystery novelist Sandra Parshall, who lamented "I've just finished yet another crime novel in which the supposed big twist near the end was the revelation of a secret sibling, somebody whose existence was previously unsuspected. (But this time I saw it coming from the second the character was introduced because the author practically put a flashing neon sign over his head.) This is the fifth or sixth newly published crime novel I've read in the last year with this "twist." It's getting tiresome. Why is this hackneyed plot device showing up so often?"

The funny thing was that I had just finished my perusal of a chapter in a novel by one of my students -- and I'm pretty sure there's a secret sibling plot twist brewing. If the writer can turn it around so the (presumed) secret sibling isn't, well, now that would be a good twist. 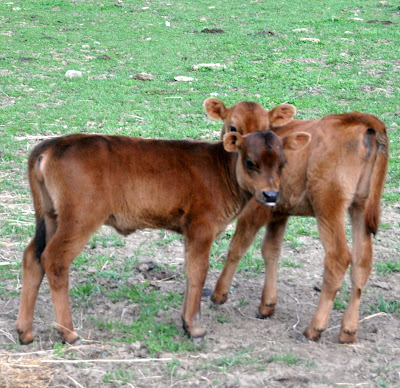 A related and even more embarrassing plot twist is the evil twin. I blush to say I used this soap operatic device in my very first (mercifully unpublished) novel.

And there's the long-lost lover/spouse/relative who suddenly appears -- often in disguise -- and upsets the order of things. That goes back as far as Homer's Odyssey -- if not farther. In my Elizabeth books, I left open the possibility of her father showing up, or even Sam. . . though I never thought too hard about the latter.

I'm sure there are other plot devices that some find way too predictable -- are there any that annoy you? 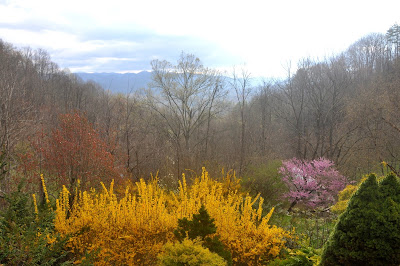 There is a certain genre of mystery novel that must have the protagonist, who is usually female, be attacked and have a near-death experience. I roll my eyes, grit my teeth and wait for it.

Almost all mysteries out the protagonist in grave danger in the climax. I can tell you, as a writer, that editors usually demand it -- and readers expect it and find the ending anticlimactic if it doesn't happen. This is awfully hard to sustain in book after book. It begins to feel silly and forced.

As for other things I'm tired of reading, the alcoholic cop is right up there at #1. If so many cops are drunk, or struggling to stay sober, all the time, can we really feel safe? And the hero whose wife (and sometimes children) have been slaughtered by a madman is far too common in crime fiction. As much as I love Longmire, the TV show's endless obsession with the murder of Walt's wife grew tiresome in the extreme.

My pet peeve is having read 300 or so pages, to have the BIG answer to the plot solved in one paragraph. The worst is when they say..."the villain was captured and subsequently hanged." Excuse me? All that work for this?

AC -- that's a genre called FemJep -- female in jeopardy. And, yeah, it can be annoying. But as Sandra says in her comment, it's expected. The protagonist has to be in danger.

But it becomes embarrassing to the writer to have to do it yet again.

Barbara -- I see that in beginning writing -- it's like the writer just runs out of steam.

There's no more heroes on a white horse, only blemished,sad, and tired heros riding around on old horses or in sport cars or beat up pickup trucks. Reminds me of that line from a country song: "I was drunk the day my maw go out of prison"

Wife who frames hubby for murder of hubby's lover. First time it was good. Since then I can see it from the time they find the body.

The plot device I find most annoying is the (seemingly) superhuman and completely omniscient nemesis. The villain who always thinks three steps ahead of the protagonist, knows exactly what any given character will do at any given moment, is a genius with perfect memory, can manipulate every situation to their own advantage and so on and so forth. Right up until the protagonist manages to somehow muddle through by sheer grit and determination and more often than not a little luck. To heck with that! Give me someone smart, clever, and funny to root for! And if the bad guy is so magnificent, why are they the bad guy?! With that much going for them, they should be running the world, not serving as a foil.

[On a slightly side note, I actually have an evil twin. Or at the very least, a twin who is the complete opposite of me philosophically and politically. Which I guess makes me _his_ evil twin. I think I'm okay with being an evil twin... :D]

[On another side note, at the age of 18, I discovered that I had two half-siblings that I'd never known about. And I'm just now realizing that the Author of my life may be a novice who is throwing every cliche in existence into it to provide some excitement. Dear Author -- knock it off!]