Can You Hear the Guns? 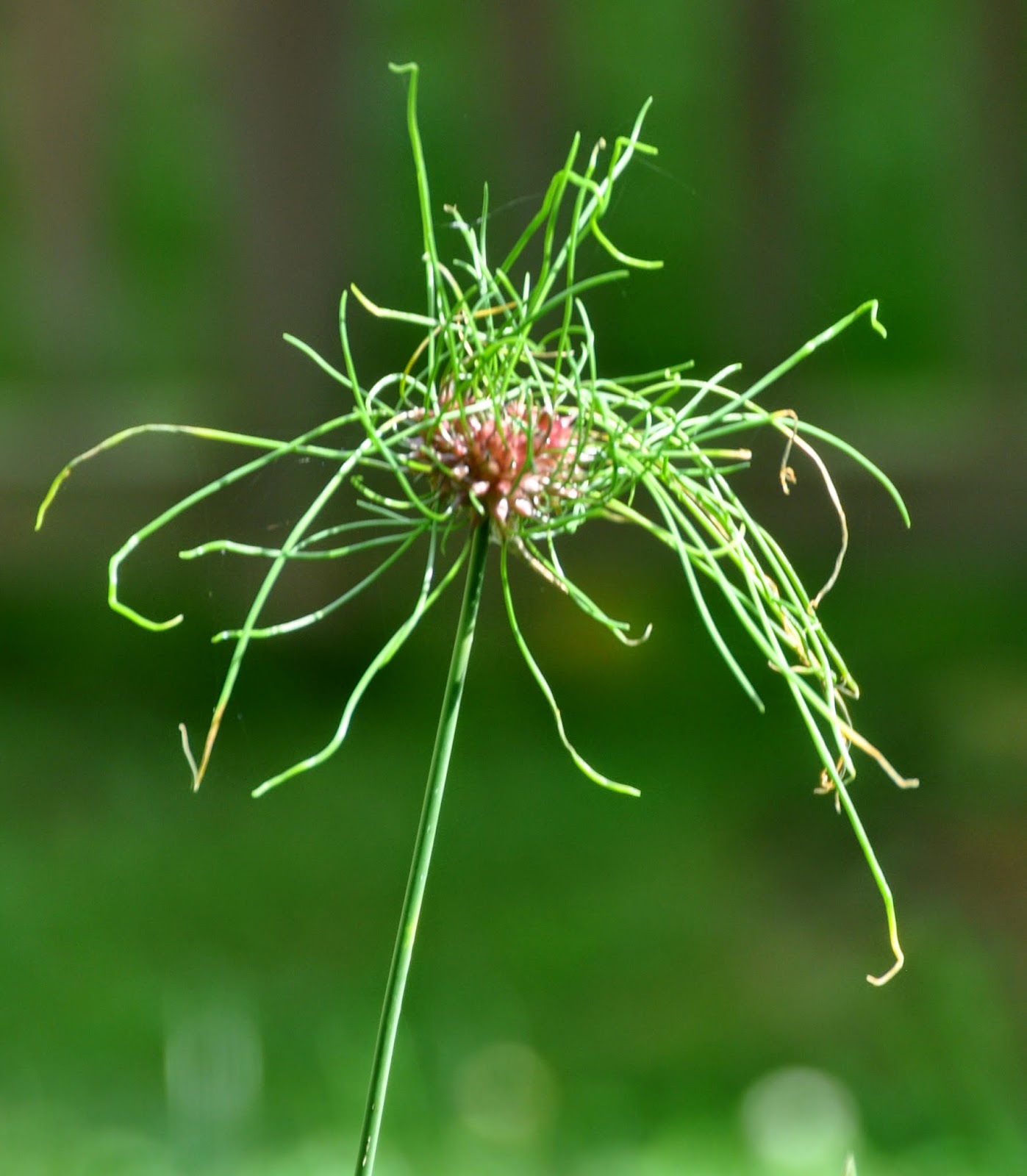 One of my earliest memories is from World War II. It must have been in 1945 -- I would have been two, if this is a true memory. My father was away, fighting in the War and I remember being in my grandparents' back yard, sittting on the grass, gazing across the green expanses then looking up at the sky and wondering, if I listened very hard, if I could hear the guns. 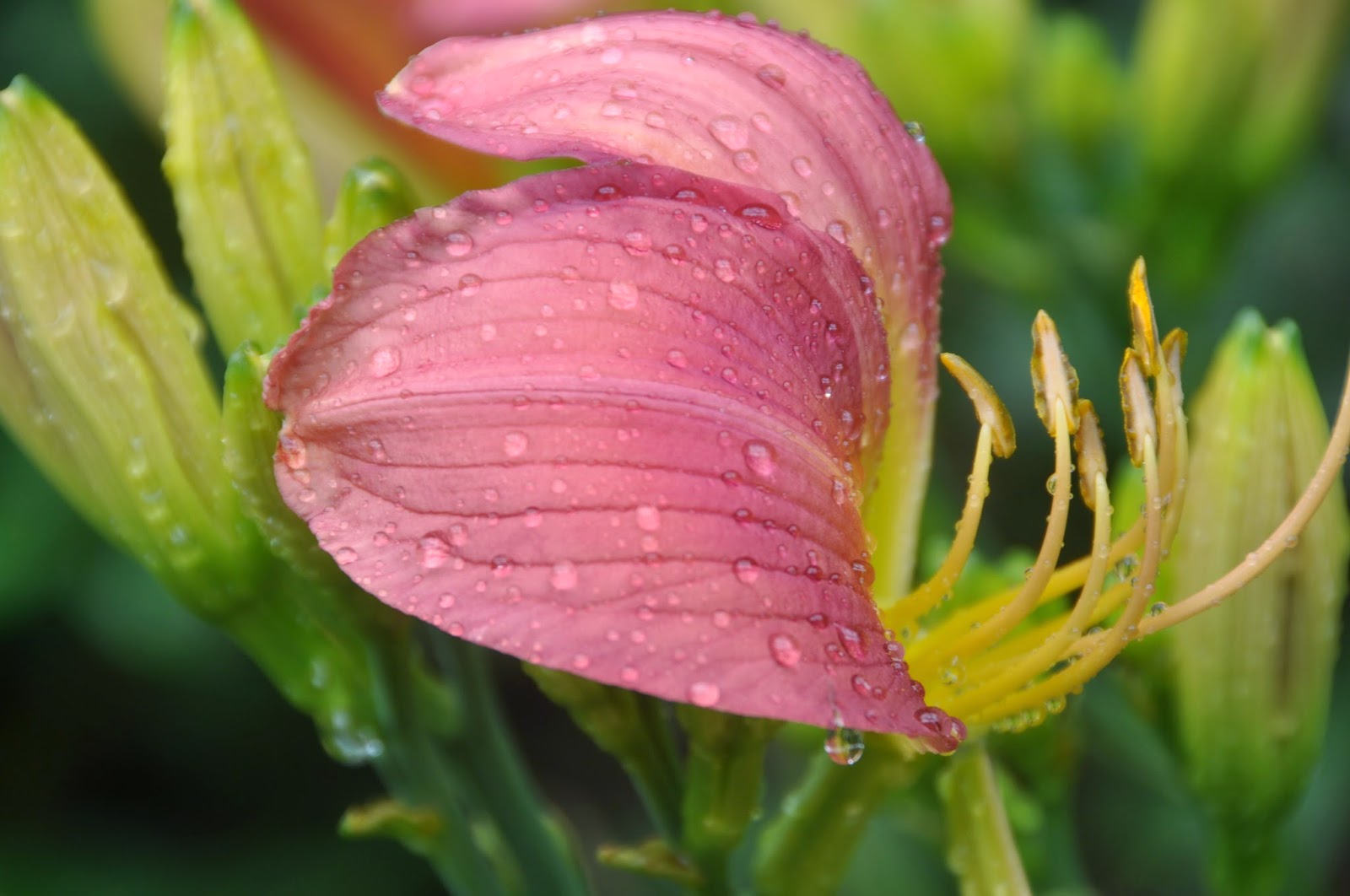 This old memory resurfaced today as I was looking through my pictures, trying to decide what to post.   There are so many terrible things going on just now -- not a worldwide war, thank goodness --but it's almost as if I listened hard enough, I should be able to hear, not just the guns  but the crying. 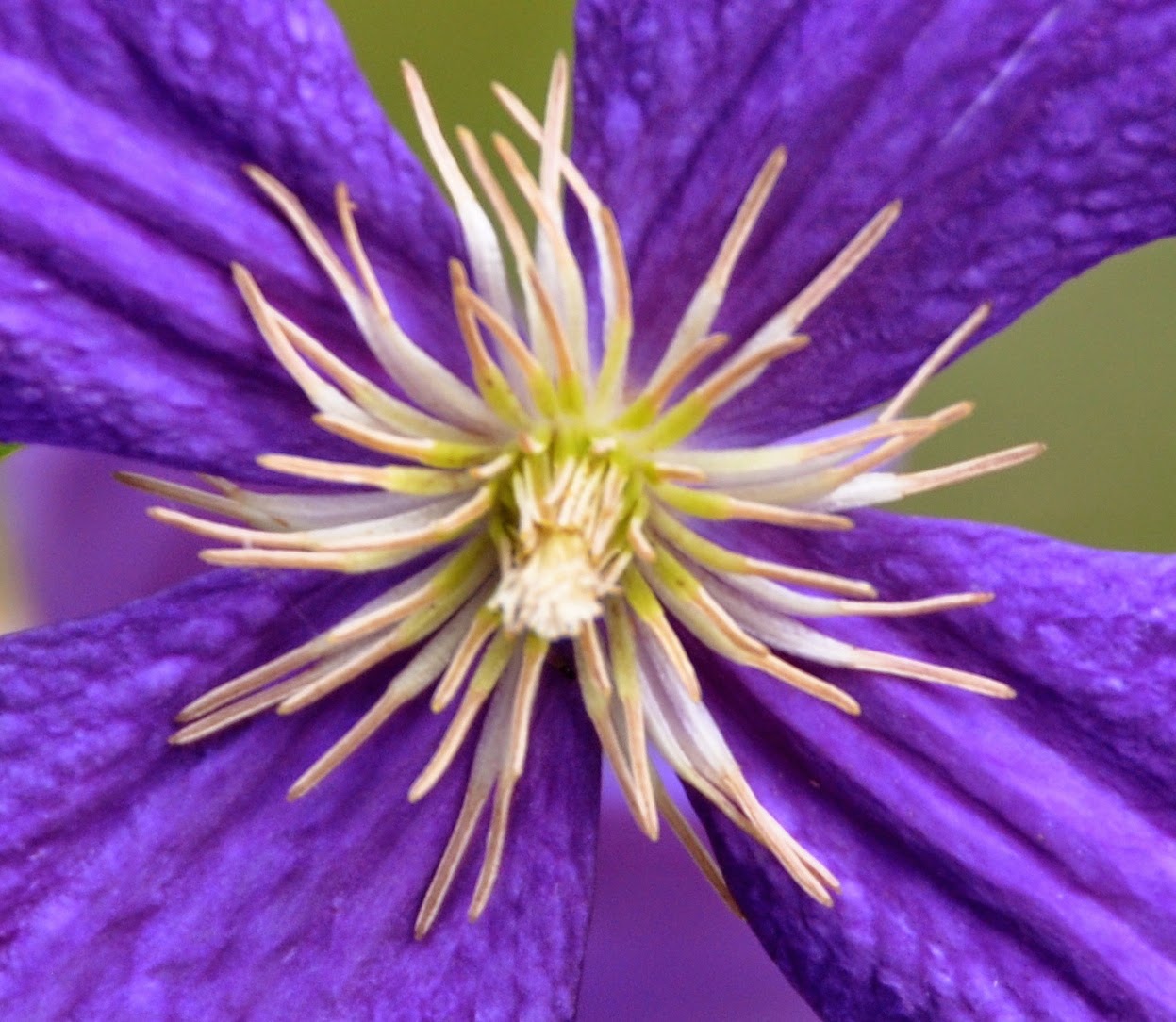 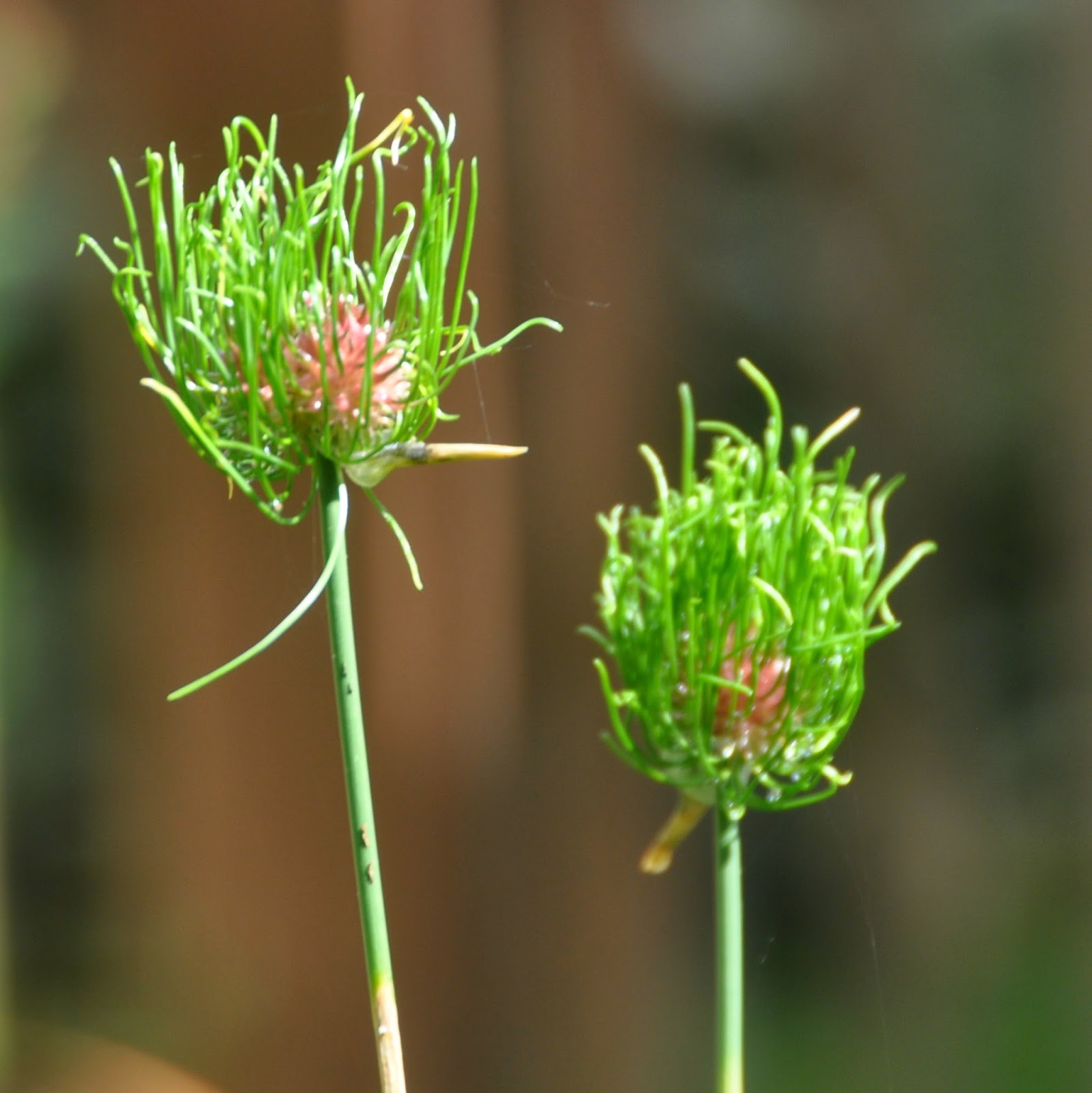 Gun violence/school shootings. . . and we have become a nation where a public figure can defiantly say," Your dead kids don't trump my constitutional rights" . . . where others deny some of the shootings ever took place or  even worse, claim that they were part of a plot instigated by this Administration to take everyone's guns. 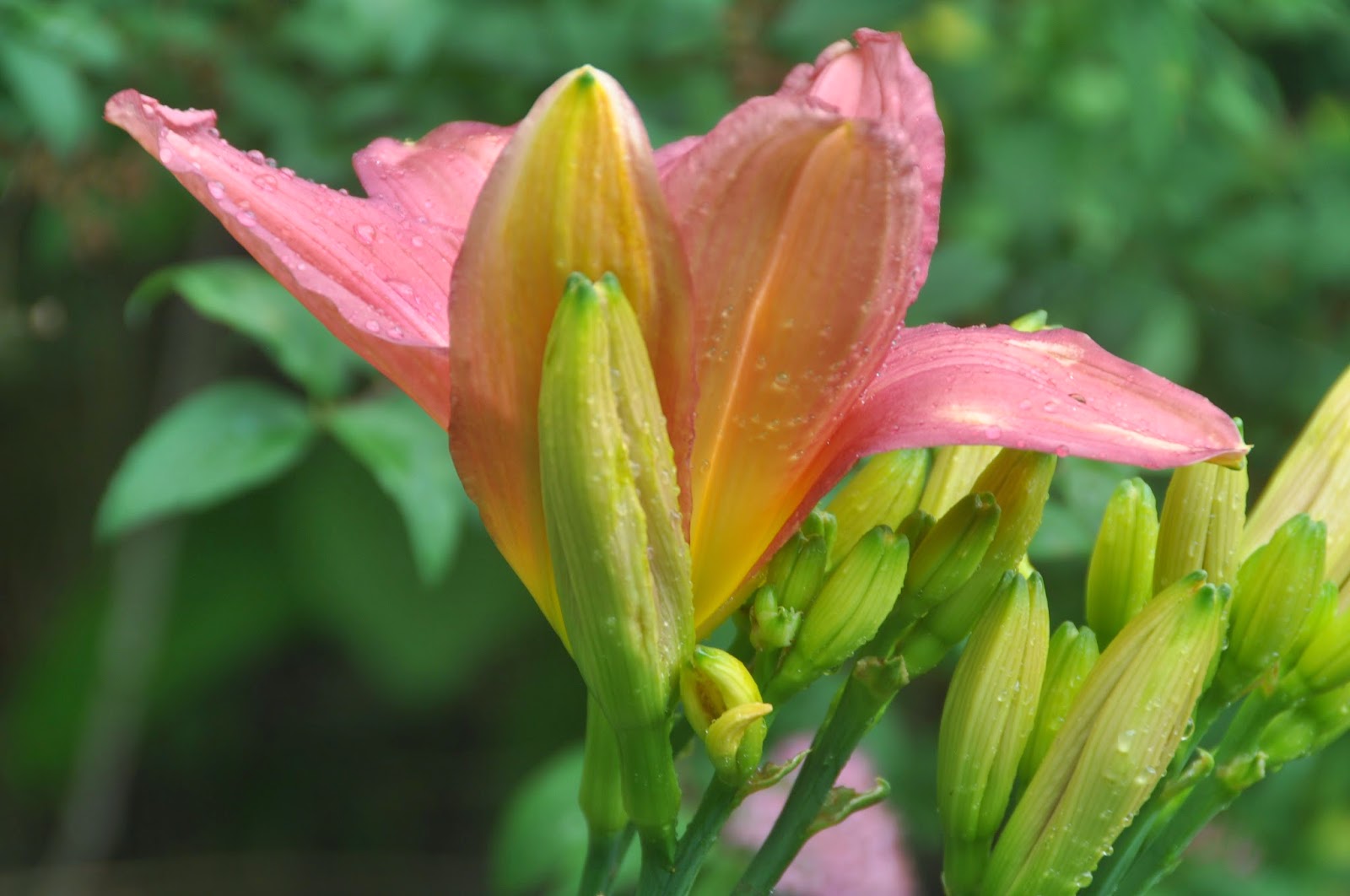 The tightening grip of religion -- the appalling brutality of Sharia law in some Muslim countries is echoed in the pronouncement of a Republican/Tea Party candidate from Oklahoma who says it would be 'Biblical' to stone gays . . . 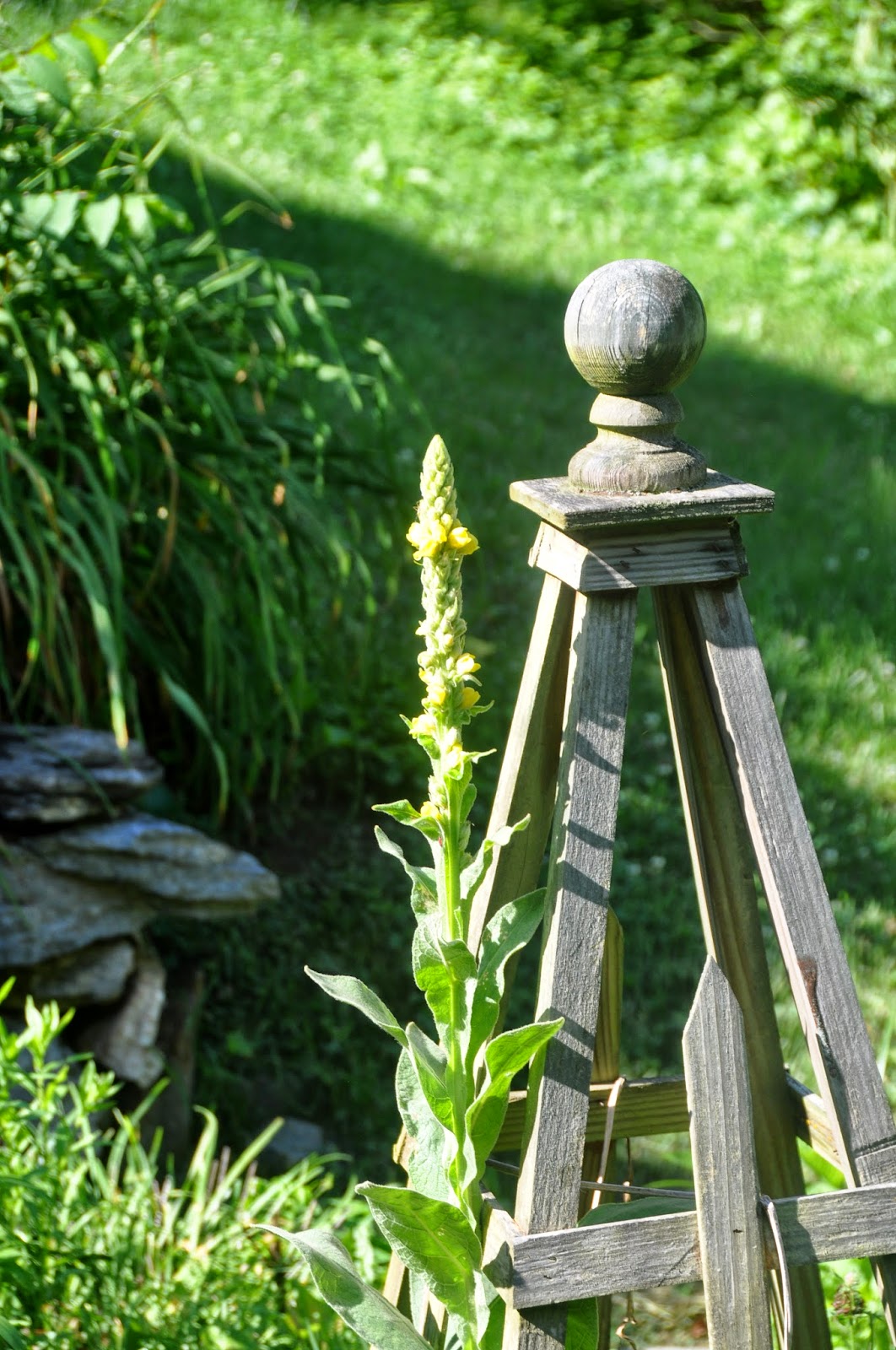 And closer to home, North Carolina's leaders appear poised to endanger our very air and water through lowering standards, encouraging fracking, stifling dissent, and prohibiting lawsuits -- all for the sake of the corporations that have bought them. 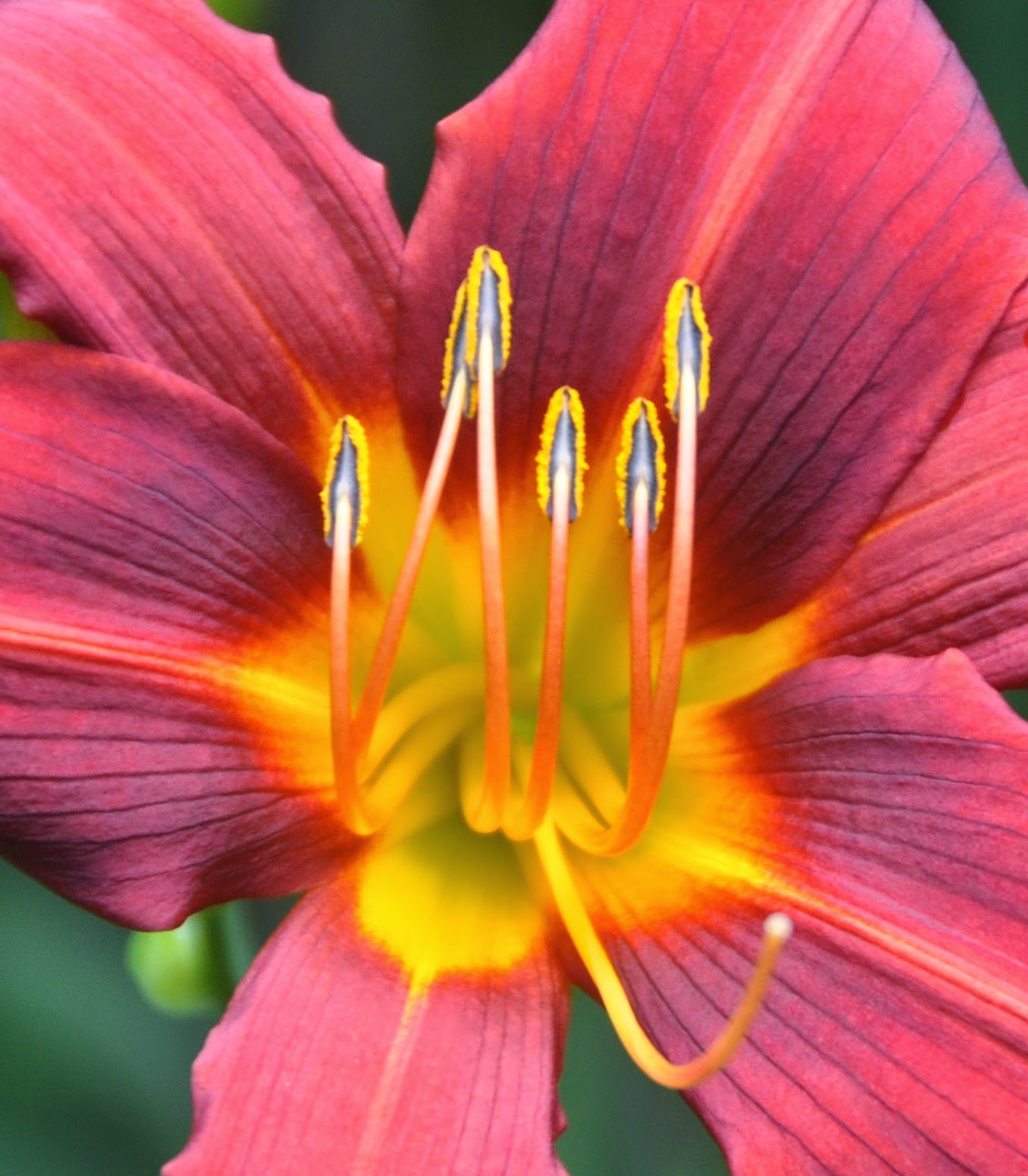 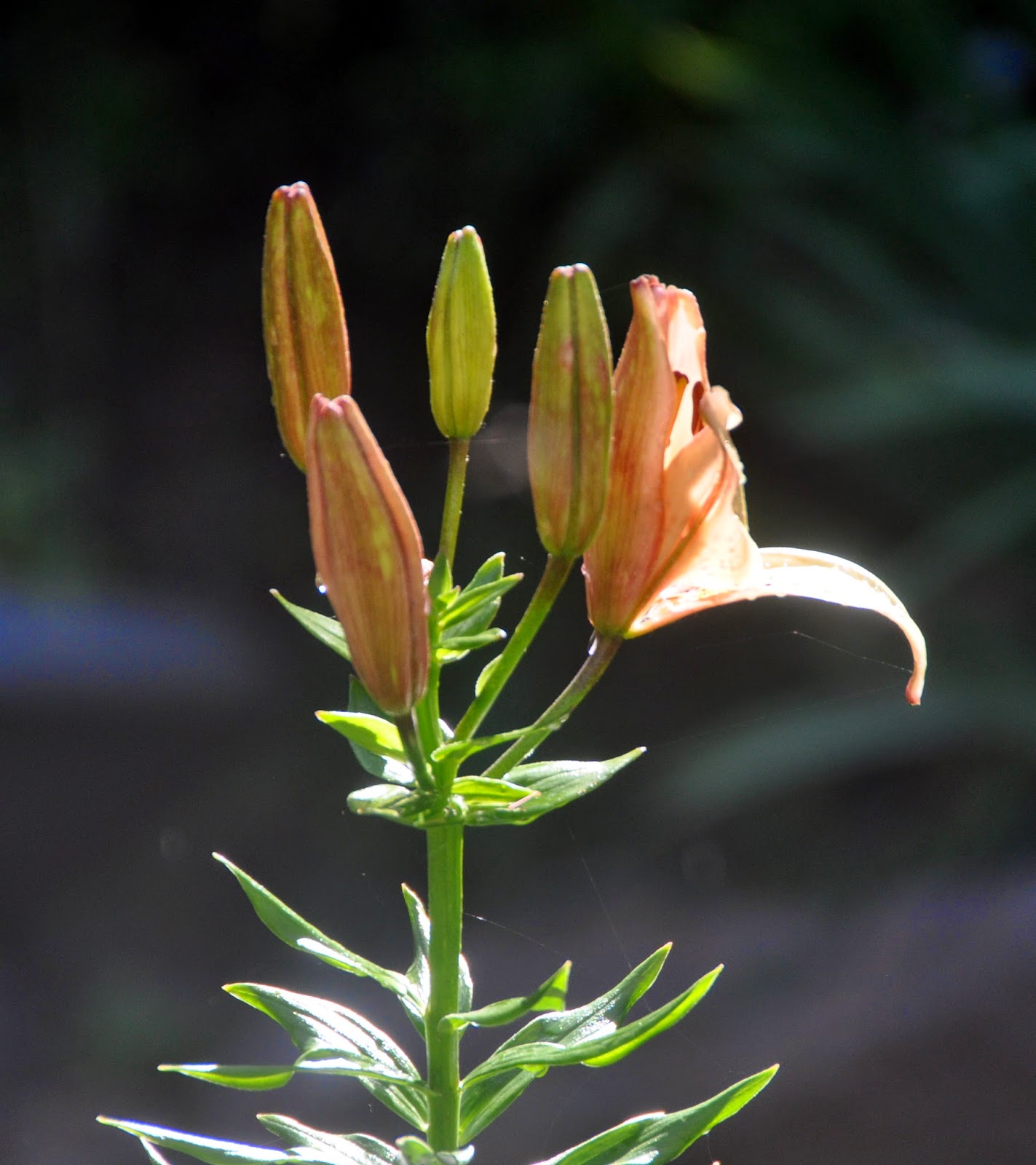 Email ThisBlogThis!Share to TwitterShare to FacebookShare to Pinterest
Labels: rant

You have the gift to put into words what many of us think, worldwide. Thank you for this.
Let's have a thought so that every individual gets peace of mind at least.

Beautifully said Vicki. The world is such a mess that we can't even agree to disagree.
Sam

Yes. This. And I look at my beautiful children, poised to go out into the world, and I think what kind of legacy are we leaving you? And, yes, I cry.

just north of you, our state is cutting teacher pay to meet budget...gotta love it...small in comaprison to other things...but yeah, i can hear it...smiles.

Tears come easily today. Yes, atrocities are on all levels. Thank you for also sharing beauty, another way to deal with the sad state of anger, disillusionment and supposed leadership.

Last night Ed and I were talking about these sorts of things, and we agreed, once more, how glad we are that we have no children to leave behind when we go. I try to make beauty with my art - that seems to be the best that I can do.

Great post, Vicki. Very well said. This is a messed up world for sure. (Your photos are also gorgeous.)

Well said, Vicki. I do hear the guns and the crying. Here and abroad.

Your piece reminded me of my first memory, also at about 2, a few years after yours. My dad was in the Air Force and we were living in New Mexico. I remember watching fireworks explode overhead at a county fair. Guess you could say I could hear the guns. The explosions were fearful, but I was not afraid because I was sitting on my father’s shoulders.
So many terrible things are going on now in the world as you correctly point out and I can think of further examples of intolerance and ignorance that are leading society in the wrong direction. But, there’s also beauty in the world as you demonstrate with your words and photos. There are reasons to smile, reasons to be optimistic.

Your words chime with how I've been feeling lately. Sometimes I have to decide NOT to listen to the guns or the crying. And that's when nature steps in.

A poignant juxtaposition of beauty and ugliness… I echo what one of your readers -- Jean B. -- said.

Yes, my dad in the Battle of the Bulge, heard the guns all of his years of life. Your photos are wonderful.

Vicki, thank you for putting what I have been thinking into words. I didn't think this country could get much more polarized after G. W. Bush, but, frighteningly, it has. It really amazes me that some Republicans and Tea Party members dare to call themselves "Christians."

Your photos are, as always, beautiful!

Oh Vicki, I'm a little late to this sad commentary, but my sentiments exactly.

I hear the guns everyday because I live just 10 miles from Camp Pendleton and the boys play with there toys all the time. Boom, Boom, Boom!

Young men and now young women get sent off to war for lies like WMD. Send them for economic reasons (like most wars). Oil keeps rearing it's ugly head. Them Bushes moved to TEXASS for some reason.

If you have watched any of the Recent series "COSMOS" on Fox TV (of all places) you would find our attention is totally away from the most beautiful thing we have, THIS EARTH. It is our garden of eden and we trash it, mistreat it and will destroy it eventually and so doing destroy ourselves. The one thing we have in this universe that is worth any sacrifice is Mother Earth. You obviously know this because you take such wonderful care of your part of it.