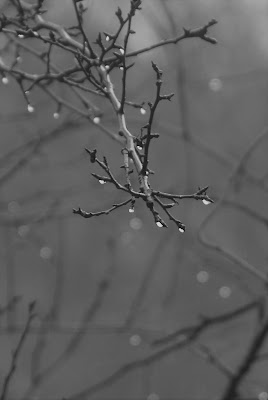 A massacre in a school . . . children murdered.

And politicians send thoughts and prayers
While taking blood money from the NRA . . .

While weakening the few pathetic attempts at keeping weapons from those who should not have them . . .

While cutting funding for mental health . . .

While insisting that the threat from immigrants and Muslims is real . . .

While ignoring this new reality . . .

How will they wash the blood of innocents from their hands?

They are all complicit in these  murders, all . . . every politician from the president down through  Congress and all the state senators and representatives . . . and those who put them in office. 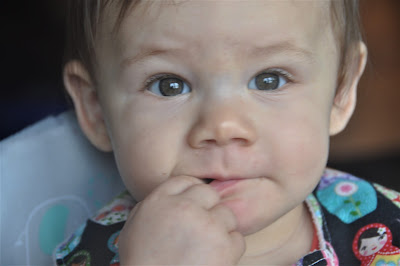 My first reaction to the latest (latest! it's obscene that I have to use that modifier) school shooting was to think about home schooling Josie -- how can parents bear to send their children to school when such things have become, if not routine, far too common?

How do you talk to your kindergartener about preparing for an active shooter situation?

No other country has this problem on this scale -- what is wrong with us?

Please don't tell me it's mental illness or video games or a lack of prayer in schools or no discipline at home.  Perhaps some of this factors in, but the easy availability of weapons and ammunition meant for killing lots of people in a short period of time has certainly enabled all the disturbed people (mostly homegrown white young men) out there.

The fact that the shooter in Florida was able, despite multiple warning signals KNOWN to authorities, was able legally to purchase his weapon and stockpile ammunition, reveals the complete absence of any sort of  oversight.

Of course, if he's wanted to purchase lawn darts, he'd have been out of luck. Those things are DANGEROUS and were banned after a little girl was killed.

There's talk of a walkout at schools by teachers and students on April 20 if no steps are taken by then to address this problem.

Kind of an Anti-Massacree Movement. Maybe they could all sing "Alice's Restaurant". . . 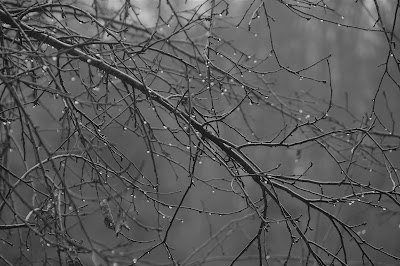 I can't add anything.