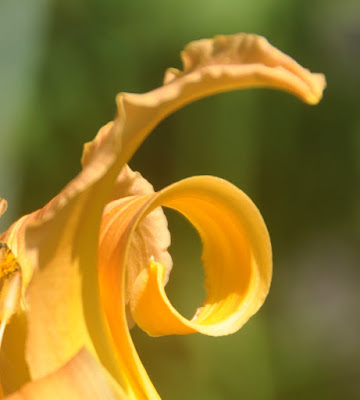 Eleven chapters to go! Eleven out of fifty! That's in the long-running Work in Progress about the Shelton Laurel Massacre.

The past several days have been too hot to do much in the garden and, aside from picking some greens and broccoli, I've stayed inside, pecking away at the remaining chapters. 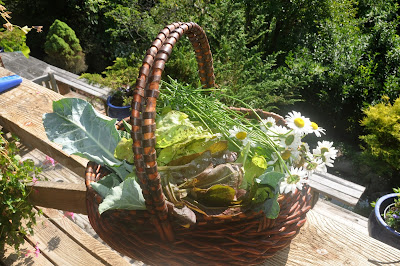 Now, that doesn't mean there'll be a book in bookstores or on the internet any time soon. It doesn't work that way.

After I write THE END, there will be several weeks of careful proofreading and chasing down some loose bits of research. Then, when the whole thing is in reasonable shape (I really, really hope this will be by September,) I'll send it to my long-suffering agent. She will read it and, perhaps, suggest changes to make it more salable. (Or throw up her hands and quit me.)

If she doesn't absolutely hate it, eventually she'll try to find a home for it -- a publisher who will offer to buy it.

This could take quite a while -- it took three months before Bantam Dell bought SIGNS IN THE BLOOD. This one may be harder to place. It's a character driven historical novel about a little known incident in the Civil War (though some recent novels have referenced it, notably Ron Rash's THE WORLD MADE STRAIGHT.

Should the book be bought, it would be at least a year before it hit the shelves. Because that's the way mainstream publishing works.

Yes, I know about self-publishing and how quick it is. But that's an option of last resort for me. For various reasons.

All of which is to say, there's a ways to go yet. But I'm feeling chuffed by getting near the end of the first step.

Staying out of the heat is a good idea!

I never realized how much work the editing process is until my SIL got into the game. It seems like the initial draft is just that.

Having friends who have been and are published authors really does give this avid reader a greater appreciation of every bookshop or library I enter.
Bravo to you, dear Vicki. Glad that the current hot weather is a sort of motivator.

You have a lot of patience when it comes to get a publisher. I bet it will happen soon.

You have so much patience. Certainly no instant gratification. Can't wait for the book.