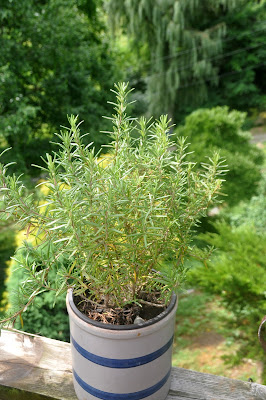 The new email address has necessitated going through my email address book and sending notifications to those who I think might be interested. And that has stirred up so many memories…

Of course there are many names about which I haven’t a clue. More than many – most. But others bring back times and places . . .

Deb Dandolino – the first bookseller to be excited about my first book. I met her at the SIBA and we stayed in touch even after her bookstore closed and, indeed, till she died.

Two others gone but not forgotten are Bo, “The Adverb Guy” and Mike, a friend from Wildacres (see LINK.)

And there are the early fans – Elaine in Hawaii who wrote that when they had to leave their hotel room because of some impending disaster (earthquake?) she took SIGNS IN THE BLOOD with her so she could finish reading it. And Pat in Tennessee who told me of locking herself in the bathroom when they had company so she could finish a crucial chapter.

Lots of authors – some even famous, some less so. I cherish having gotten to know (however slightly) some of my literary heroes as well as all those others struggling with this writing thing. There are lists of folks who signed up for my newsletter – either on line or at appearances at book stores or book clubs or libraries over the past ten years.  Some of the names conjure up specific people like the lady from Cherokee who gave me a little bracelet of olive wood beads from the Holy Land. Or the nice lady who bought my quilt book and wanted guidance on reproducing one of the quilts therein for her nonagenarian mother. The fan who wrote to say she enjoyed my books even though she was a Republican. The fella who told me about the Melungeon family, thus inspiring my Melungeons in IN A DARK SEASON.

And the addresses of students from various writing classes. My goodness, there have been a lot of them. Some I hear from now and then and that’s a delight – like the woman who created a character and began a novel in one of my John C. Campbell classes and now is working on the third in the series. Others spring to mind as I read their names – like the archaeologist who was writing about a murder on a dig in Crete and introduced me to the wonderful word chryselephantine (made of gold and ivory.)

And there’s the email addy of the fella who read a piece during our first class that was so deeply creepy that no one could find anything to say about it as we all shifted uncomfortably in our chairs. And the very good writer who knew everything and had a tendency to take over the class if I didn’t stop her. And the one who wrote so magically about a New England village on an island . . .

Family, old friends, new friends, blog friends, readers, writers – all have enriched my life in one way or another. 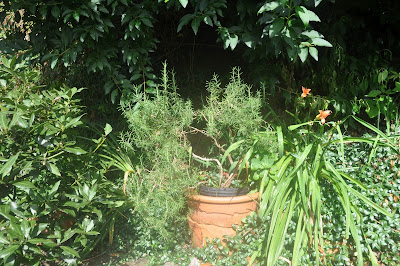 Email ThisBlogThis!Share to TwitterShare to FacebookShare to Pinterest
Labels: memories

The address book, impartial keeper of memories!
I received your new email address. :-)

I really like this post. We are enriched by all the people we interact with. Some good, some not so good, but all help us grow.

Can't wait to use the musical word chryselephantine somewhere. Read your blog daily, but never (well, almost never)comment. Your photos are the next best thing to being in those lovely old mountains.
Pat from Florida

Thanks for breaking silence, Pat in FL! I think one could use the word in describing a beautiful young woman with pale skin and golden hair. She might take it the wrong way though.

It's only on rare that I would email, but I have changed yours to the new address. Thanks for sharing!

I read your blog daily! It's something I look forward to a mini vacation from the madness of motherhood and work and life in general. Misty in Atkinson, NC.

Thanks, Misty! It's good to know you're there!