Not As Simple As Black or White 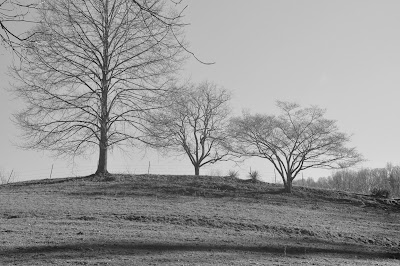 The president's speech last night seemed to me eminently reasonable, rational, measured -- the sort of response I would expect from him.

Not once did he hint that he was coming for everyone's guns. He did state that allowing people on the No-Fly list to purchase guns -- something  that many Republicans in Congress think is okay --  didn't make sense.

He called the shooting in San Bernardino an act of terrorism and he cautioned again against demonizing all Muslims. He spoke of the dangers of getting involved in another ground war in the Middle East.

The right wing response was  sadly predictable -- to the point that I wondered if they'd been listening to a different speech. 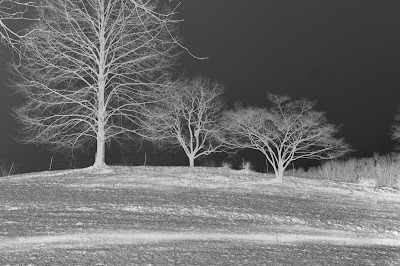 I've said before that I realize that each of us sees reality through our own filters -- upbringing, experience, education, prejudices, to name a few -- and I realize that my perception is surely tinged by my own filters.

But at this point in time, indeed for the past seven years, the polarization is so strong that our country is crippled.

What will it take to bring us together?

As FDR said, speaking to the country during the Great Depression,"The only thing we have to fear is fear itself."

Alas, here and now that fear is being used to drive us apart and weaken the country.

And I think of another quote: "We have met the enemy and he is us."

(Thanks to Mario for pointing out that I was misquoting. Yes, it was Roosevelt, not Churchill that said that. ) 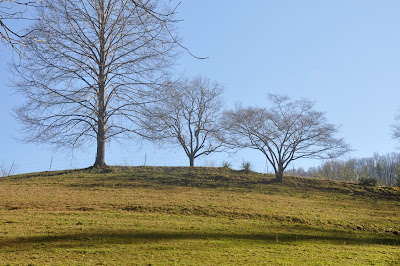 It was a "reasoned, rational, measured speech" - your post is just like it. Would that there were more Baraks and Vickis.xo

Yes, both of those quotes have come to mind in recent days.

There is some kind of mass hysteria going on with the right wing. It's very scary and sad. There is a sick kind of glee expressed in their insane critiques of Obama.

Fear can really open some doors. I very much liked your letting the landscape take on color in the final photo. xo

Indeed - and there is a lot of fear around, sadly.

Obama always speaks well. I am a big fan of his.

Well said. As for the filters we all have, one book has particularly helped me step back further than I've done before: "The Righteous Mind: Why Good People are Divided by Politics and Religion" by Jonathan Haidt. He certainly doesn't have all the answers and he readily admits that his theories are just that - theories - but they surely helped me understand "other" views a little bit more clearly. His approach and comparisons of liberal and conservative remind me a little bit of the comparisons between introvert and extravert extremes; one can seem "crazy" to the other and yet both are critical to group (or tribe) survival.

Thank you for this recommendation, Darla -- I'll look for this book