Here's some good news.  Permission has been denied for a planned asphalt plant, just outside the Marshall city limits and far too close to downtown, residential areas, our beautiful river, and other sensitive place.

At one time, the granting of such a permit would likely have been a slam dunk -- especially since the family requesting it is local and well liked.

But  . . . concerns about air quality, noise pollution, increased traffic, lowering of property values, and the potential for harm became a rallying point for many concerned residents of the area.

They formed a grassroots organization --Sustainable Madison -- and began circulating petitions against the plant, attending county meetings, and educating themselves and their neighbors about the potential damage such a plant in such a location could cause.

The County Commissioners, Board of Aldermen, and the Board of Health all heard the concerns of this dedicated group.

Finally, the decision went to the Board of Adjustments and that required legal representation. Money was raised to hire a lawyer for the hearings -- which in the end totaled  thirty hours -- and you know lawyers aren't cheap. So far, over $54, 000 has been raised to cover legal fees.

And it worked. Monday night the Board of Adjustment ruled unanimously that the applicants for the permit had failed to show that the planned asphalt plant "would not adversely affect health and safety of individuals living and working in the neighborhood, would not be injurious to property or public improvements in the neighborhood, and would not be detrimental to the public welfare." 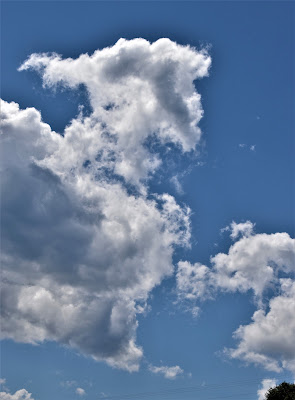 It's wonderful what a group of concerned citizens can accomplish. I am so proud of and thankful for the dedicated folks that hung in there and won this victory for our town.

Aside from getting a few names on a petition, speaking against the plant at a meeting of the County Commissioners, and donating money, I haven't been nearly as engaged in this battle as the folks in the midst of the action -- folks who held fundraisers, interviewed people who live near other asphalt plants, did extensive research, and attended meeting after meeting, politely making their points. And just kept on keeping on . . .

Kudos to all the Sustainable Madison folks! It really gives me hope. 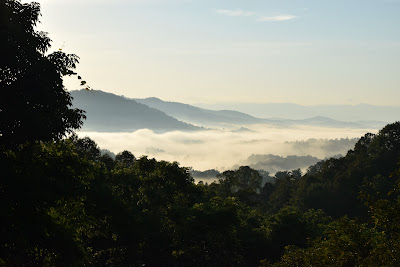 It's good to win little battles.

That is such good news. Now on to other elections and bills...and getting this mess turned around to being a forward motion of progress in our lifetimes!

Great news, not only for you but for the rest of western NC. Thanks from all of us.

I love knowing the community banded together for the greater good. Way to go people ❤️❤️❤️

I do love reading this kind of news.
Way to go!

Hooray for the good guys! I'm a Madison resident, so I'm so glad that we're not still stuck in the stone age!