Miss Birdie and the Power of Prayer 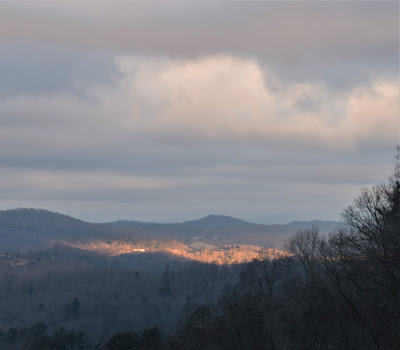 Why, look who’s here! How glad I am to see you on this sorry day. Come on in, honey and git you a chair. Let me turn that TV off—it ain’t doing one thing but to make me low in my spirits.
No, it ain’t my story – I was watching it and it was going along and just when Brad was about to tell Helen the truth about him and Ashley, the news people broke in telling about all them folks shot somewhere – another mass shooting, they said, looking so solemn.

Then come another somebody talking about how many of these shootings there has been and how many has been killed and I tell you, honey, it purely made me sick to my stomach.
And I stayed put watching and then there was all these folks talking about praying for the folks out there.
And then the mother of one of them what died in still another shooting come on and says as how prayers ain’t enough, that the government need to do something about all these powerful guns and all these crazy folks getting ahold of guns.
Now, there ain’t nothing wrong with praying, if it makes a body feel better, I reckon. But it seems to me that if the Lord wanted to stop all of this, He would. Just like He could stop stop war and cancer and children dying of hunger . . . And I don’t believe He’s up there laying back on a cloud and waiting for a certain number of prayers before he passes a miracle. No, I don’t believe that, not of a loving father. But if He is a loving father, like the preachers say, why don’t he just fix things, once and for all?
I reckon I sound plunb ungrateful. I remember, and you do too, back when I was took so bad after Cletus passed and the doctors had near bout give up, then Belvy and her church came and laid hands on me and prayed fit to beat the band. And I got better, didn’t I? But was it the Lord done it or the power of all those folk around me making me believe I could be healed? Back then I asked my doctor that question and all he would say was that the human body was a mysterious thing and that there was something called spontaneous emission, or some such, that doctors liked to point to when they didn’t have all the answers.
Some folks loves to pray for every little thing – Lord, help me find my car keys; Lord, make my husband remember my birthday; Lord, stop that groundhog from eating my garden . . . and I think, why, if the Lord ain't saving people from war and hunger and sickness, what makes you think he'll find your keys for you? 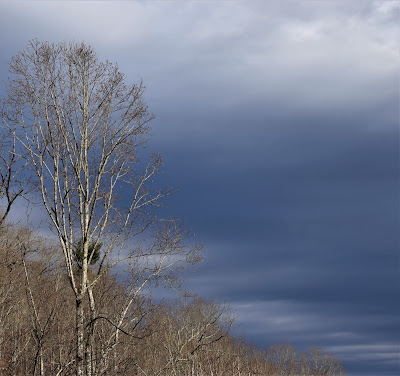 It puts me in mind of a woman I knew a good many years back of this. She was a great one for prayer and leaving everything in the Lord’s hands. So much so that when her young uns took sick, all she would do was to pray, saying that if she took them to the clinic, the Lord would think she didn’t have enough faith. I was by her house one day and her youngest was in bed, just struggling to breathe. She and the other young uns was all on their knees, weeping and wailing and begging the Lord not to take little Joey.
I took one look at the poor little feller and grabbed him up, covers and all. “It’s me is going to take little Joey – straight to the clinic. You can come with me or not, Leonie.”
Well, she prayed all the way there and all while the doctor was looking at Joey. He said the young un had pneumonia and if she’d waited much longer to bring him in, he might have died before morning. As it was, he put the young un in the hospital with the right medicine and in a few days, Joey was almost back to himself.
I carried Leonie to the hospital to see him everyday and every day she told me that she thanked the Lord for sending me to her house when He did. “Birdie,” said she, “you are an answer to prayer.”
Law, I don’t know, honey. Maybe I was. But Leonie got better about taking her young uns to the doctor. She still prayed a-plenty too.
I’m just a rambling, ain’t I? But what I think is that, just like a good mommy or daddy don’t do everything for their young’uns, lest the young ‘uns never learn to stand on their own two feet, what if the Lord is leaving things up to us? And ‘stead of praying for things to get better, maybe folks had ought to take hold and do what they can to fix them theirselves. 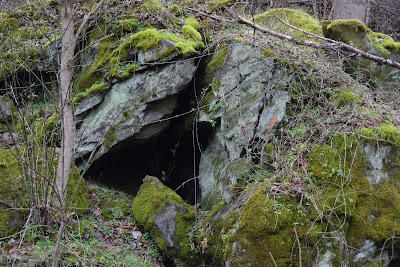 Yes, ma'am, Miss Birdie. We're working on it, but it sure is a long, slow road.

Thank you Miss Birdie. Amen is just the start, not the end from praying. Action, or I might say Right Action, is needed. Having grown up in a Christian Science home, I know whereof I speak. And I left the religion which relies solely on prayer when I was an adult, giving my children a better chance at life. I'm so mad at the parents who don't take their responsibilities in changing gun controls...as well as raising their kids around guns. What's wrong with these people? (I know, rhetorical question!)

That Miss Birdie surely is one smart woman. We can learn an awful lot about life if only we listen to her. Thanks for giving us another glimpse of her wisdom.

"if the Lord ain't saving people from war and hunger and sickness, what makes you think he'll find your keys for you?" and "‘stead of praying for things to get better, maybe folks had ought to take hold and do what they can to fix them theirselves."

Miss Birdie is so smart! Thank you for another great story! 💖

Why Miss Birdie, you do know how to git right to the meat of things. Thank ya.

As the old saying goes, "God helps those who help themselves."
Deana the Queena