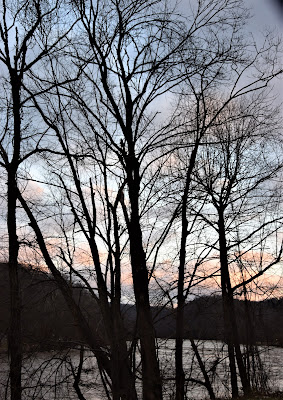 It was a very good day: waking to the news of Roger Stone's  arrest (and his Nixon tattoo too -- really, what was he thinking?) 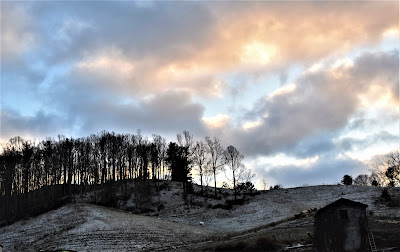 Then came 45*'s concession speech and the presumed end (albeit temporary) to the mind-boggling stupid government shutdown. Now the Coast Guard can cancel those bake sales and government workers can quit negotiating with their local grocers for food. And perhaps we won't have to hear anymore tone deaf suggestions about simply taking out loans. Or any assertions that unpaid government workers are patriots, happy to go without pay for the greater good. 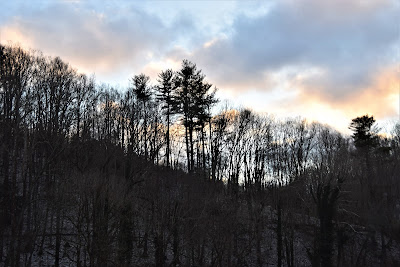 And what a pleasure to know that 45* was forced to back down in the face of Madame Speaker Pelosi! Fierce old women everywhere should be rejoicing --I certainly am. Perhaps we need an action figure -- she could join the notorious RBG on the shelf. I only hope that those Dems who campaigned against her as Speaker realize what an asset she has been in this particular battle. For whatever reason, 45* seems cowed by her. 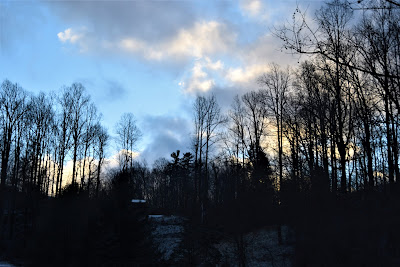 We're not out of the woods yet -- but at least there are these occasional bright spots. 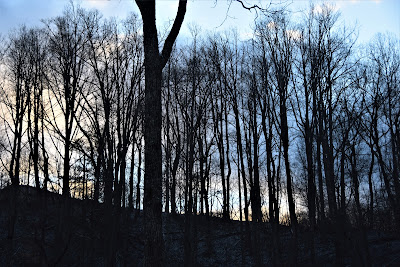 Not out of the woods. Good job.

We won’t be out of the woods until trump is gone. Then we’ll need years to fix the damage he’s done.

Yes, our lives are just a little bit better this morning. A friend's husband needed to fly to Michigan for a funeral, but was worried yesterday about his safety if he flew. Those whose lives have been impacted (all those Federal employees used as scapegoats) won't forget this action of Mr. baby. Yes, Nancy Pelosi is a force to be reckoned with...and yes, she needs a doll!