Of Books and Book Pushers 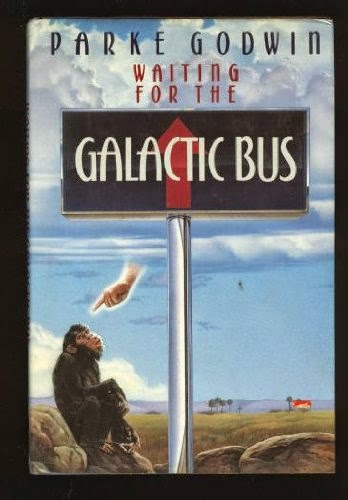 I've been accused of being a book pusher -- but when I read a book and really enjoy it, I just have to tell folks about it, And there are often great suggestions for further reading in the comments.

Sometimes books are thrust upon me  recommended by Facebook friends -- Jayna and Mario suggested that I might enjoy Waiting for the Galactic Bus and, oh, I did, I did!

The premise is that two teenagers from a very long-lived alien race were stranded on Earth at a time when apes were the most advanced form of life. The teens experimented with giving the primates a bit of a push (a la SPACE ODYSSEY 2001.)

As time passed and the primates evolved, the two aliens came to be regarded as gods  . . . and when, much, much later, an anguished St. Augustine realizes the truth and asks what remains, if his beliefs are based on a mistake, he is told:

"A great deal remains, you relentless man . . . that splendid mind I gave you. Though it's very like building a magnificent car for someone who obstinately refuses to learn to drive."

Waiting for the Galactic Bus is a wonderful, thought-provoking romp through time, history, theology, and philosophy! 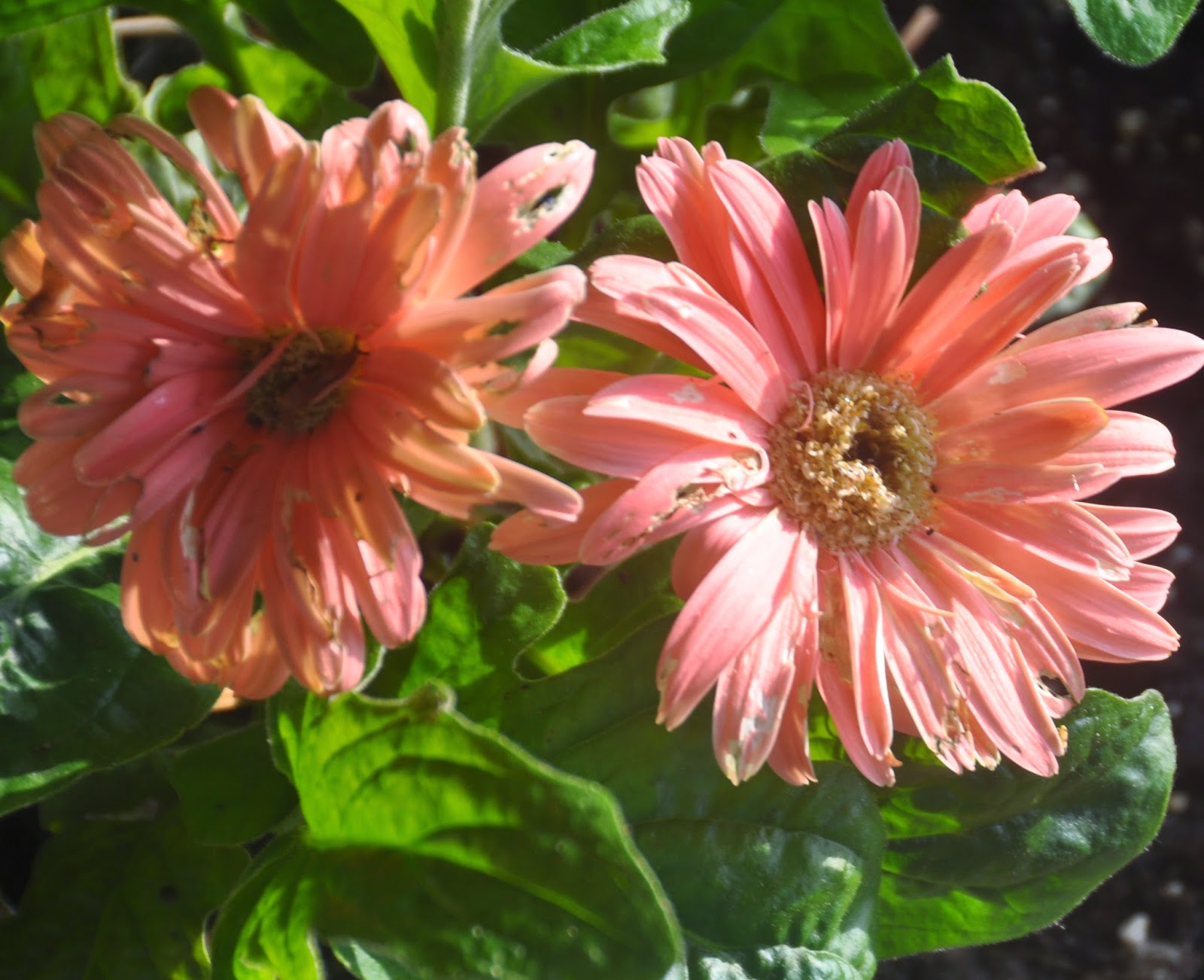 Vicki Van V. is another of those Facebook book pushers. We share an enthusiasm for the novels of Laurie R. King and Vicki suggested I take a look at one of LRK's early works, published under a different name.  Califia's Daughters is a dystopian novel, set in a future California where a virus has killed off most men, triggering a role reversal in which women are the warriors and men are more or less relegated to harems.

Richly imagined and full of sly detail, the book kept me reading. (The main character is an extremely likeable warrior woman with a pair of Irish Wolfhound type giant dogs.) The different communities that struggle to survive are a wise look at society's varied ways of responding to disaster. The ending came too soon and seemed to beg for a sequel -- but there isn't one, alas.

As a bonus, I learned about Califia  (or Calafia)-- a warrior queen in a Spanish novel written around 1500. There is an interesting account HERE of how this novel was ultimately the source of the  name California for the state. 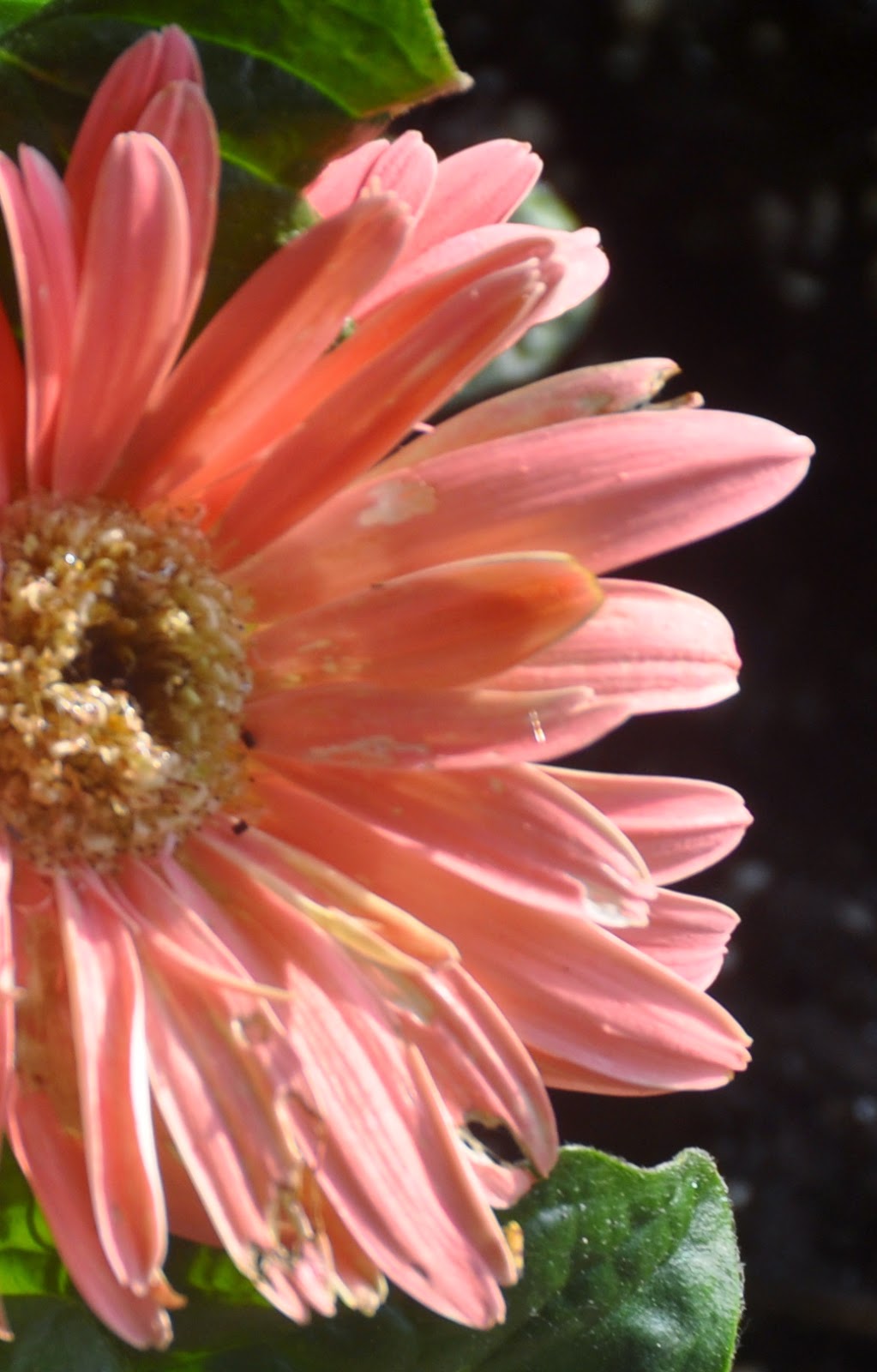 It's like following a trail. One breadcrumb (book) often leads to the next.

And I'm wondering how you know Vicki Van V. and then it hits me . . . We need a group like AA only in reverse, enabling book addictions everywhere.