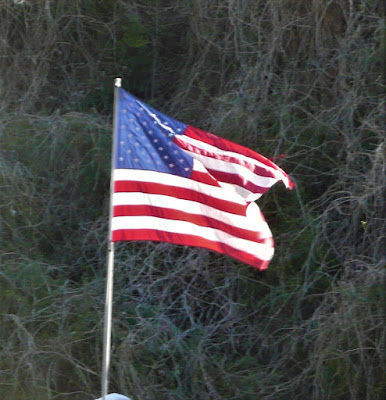 Veterans Day and we honor those who served their country in the military. As we should. Those who voluntarily put themselves in harm's way are worthy of our respect.

But I wish that there were some sort of universal requirement for service in order to be a full citizen with the right to vote and run for office -- say, a two year stint of service to the country. This service would not be limited to the military but would include all sorts of areas: conservation, infrastructure work, education, social services, etc. Kinda like some of the programs of the Depression era. But in my vision, work would be found even for folks with disabilities.

Ideally this service would occur as soon as an individual left school or attained voting age -- but would be available at any time in later life if a person decided voting privileges were worth the sacrifice.

Said service would employ and teach a trade to many and perhaps steer others toward a profession, or give them experience in the field they'd been studying.

There would be those who didn't care about voting and that's fine with me -- they'd be better out of the voting pool. But that group who have other priorities, say, making money, but still want to be elected to office -- well, we could do without them too.

I first encountered this idea many years ago in Heinlein's Starship Troopers (don't judge) and it still makes sense to me.

Over at Stonekettle Station, Jim Wright also has Heinlein on his mind this Veteran's Day. Jim writes an excellent essay. And he, unlike me, is a vet. Go HERE to read his thoughts on serving in the military. 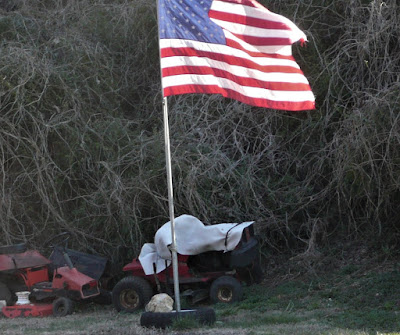 California had Conservation Core years ago. (They may still exist; I'm not sure). They partially fulfilled your wish: conscientious objectors could serve in other ways than fighting. I like your overall concept, though. Now I want to read Heinlein's book, and I'm off to your friend's website to get his take on the military.

You should run for office...