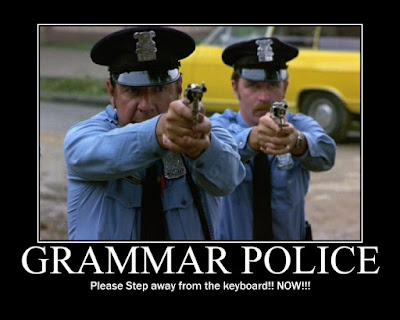 So I went to Mr. Google HERE  and found that my instinct was right -- Begging the Question is a logical fallacy -- also known as Circular Reasoning or petitio principia. 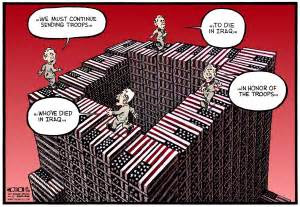 Here's a fine example from an old Burns and Allen sketch.

Alas, since looking it up, I've seen example after example in the press or on the internet of people using the phrase as my friend did. I have a real feeling that this incorrect usage is on its way to acceptance. Which isn't surprising as to beg the question certainly sounds like it means to ask for the question.

Be on the lookout for circular reasoning if you find yourself at the Thanksgiving table and involved in one of those arguments that your irascible uncle or your holier-than-thou mother-in-law is likely to prompt. 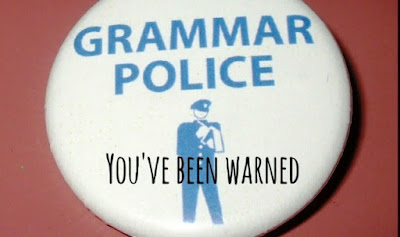 Those sort of circular squares make my head hurt