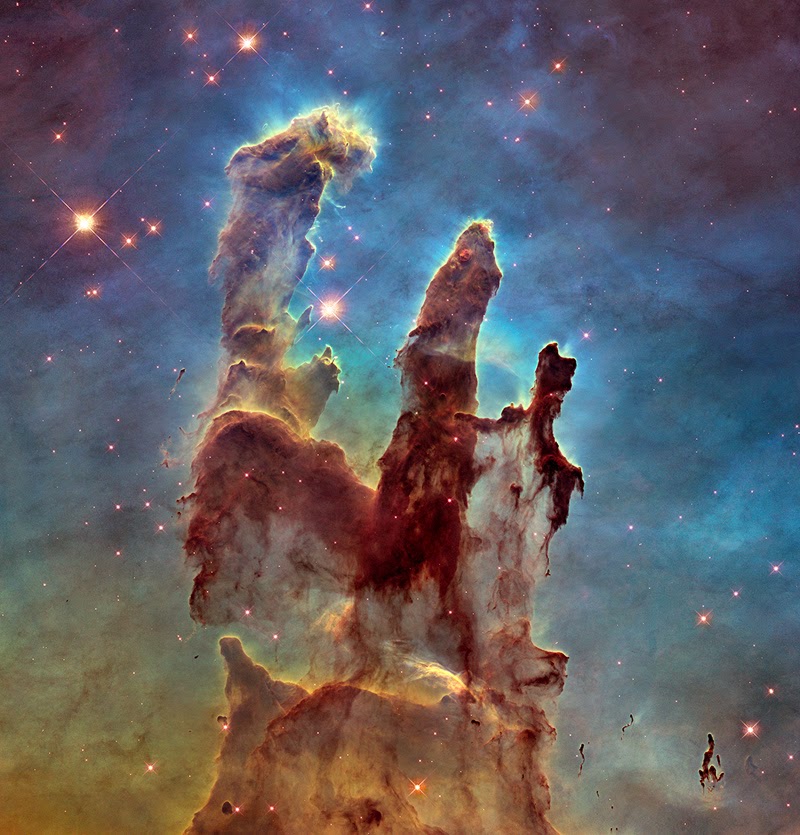 "Because light from this region takes 7,000 years to reach Earth, we won't be able to capture photos of the destruction for another 1,000 years or so," says one NASA scientist. (More fun facts HERE)

This picture and all that it implies leaves me absolutely gob-smacked and delighted with the wonder that is our universe. Also, a little breathless, a little, well, queasy at all that magnitude. My mind trembles on the edge of making sense of it all. 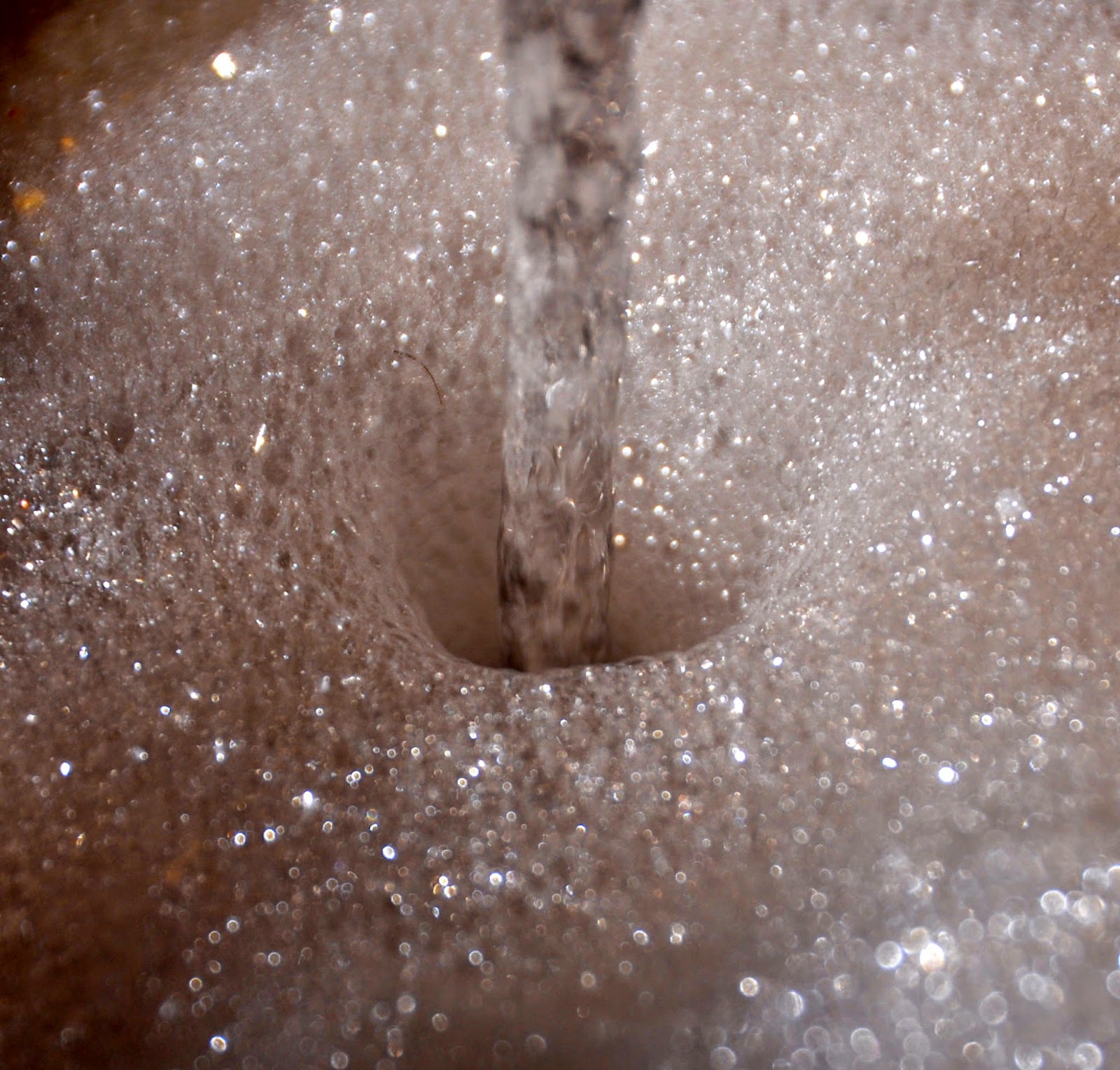 So I spend a little time, staring at the soap suds in my kitchen sink. (my photo, not NASA's)

They're pretty cool too. And a lot more understandable.

And speaking of making sense of things, my post the other day about end-of life discussions brought some really good comments, here on the blog, on Facebook, and in my email.

Wayfarin' Stranger sent me a terrific poem titled "Drop Dead" by Tamara Madison from Writer's Almanac. Follow THIS LINK to read it.

Quite a few of you all already have your plans in order --  others appreciated the reminder.

My favorite message was from our friend Cory, who, when in his twenties, had a non-malignant brain tumor that had to be removed.  An operation that could have gone very wrong -- but didn't

I've been discussing end of life plans with your son for very nearly 20 years,  a topic that became a bit too close for comfort 9 years ago. What  i can say on the matter is, yes... Get your plans in order, be prepared for the worst, not just because the worst could happen (at any moment) but because of the simple relief that is afforded, even in the best case, by knowing your shit is in order. Further, the mere exercise in aligning my waterfowl i found extremely comforting. My mortality won't change, so i may as well cozy up to it, contemplate it, and enjoy the hell out of the time afforded me.

It's going to be my new motto:My mortality won't change, so i may as well cozy up to it, contemplate it, and enjoy the hell out of the time afforded me.

And align my waterfowl. 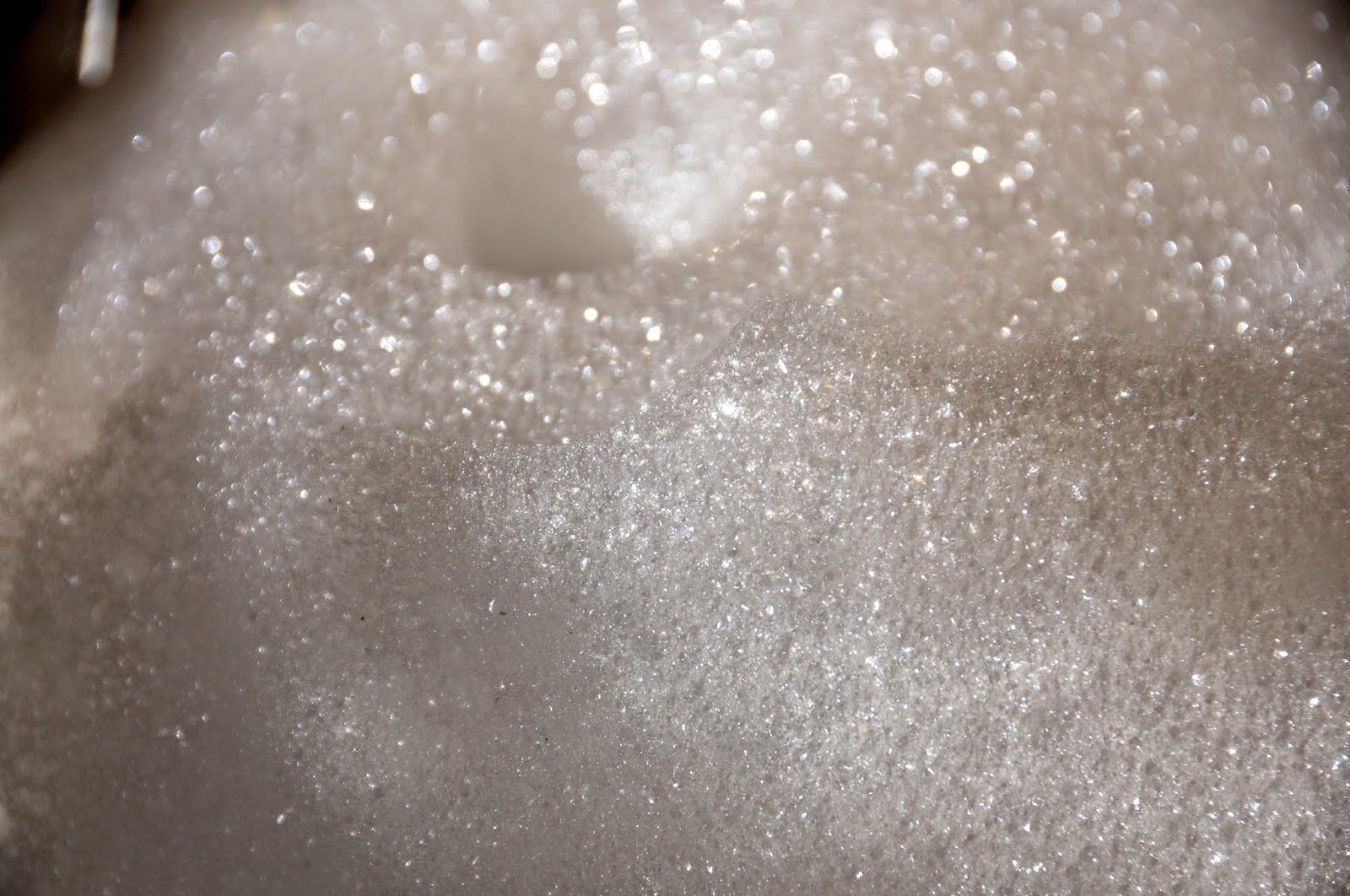 I don't have any waterfowl, but I do have many other things that need aligning!

I have been thinking all day about the artists and writers - journalists - at Charlie Hebdo - they didn't expect today to be their last day. Like you say, should always be ready. So sad this day in Paris. xo


Making sense of what is happening is sometimes a never ending task.
But marveling at all the beauty in front of us right now is feasible.
The Scouts' motto is "Be prepared."
P.S.Thanks Vicky

def enjoy whatever time you have left you know...and stay in awe of the macro and the micro....it is pretty awesome the things in our universe....

Thank you Vicki, As you know I fascinate and fantasize over space/time. Our little machine revolves around our sun once a year and our little machine turns around itself once every 24 hours. All our time references are based on these movements, then throw in speed of light and atomic clocks and my head spins out of control.

So I look close by and see the wonder right here and think this too is mysterious and marvelous but I can reach out and touch it.

I hope you won't mind if I also take your motto as mine. It's a great way to think. Thank you.

Yes, ducks in a row are hard to do, especially the non-trained ones. Here's to our wild fowl! Now maybe I'll pay more attention to end of life issues. Bit maybe still.

I find it very comforting to have most of my things in order. When I contemplate the universe and all its magnificent mysteries, I feel comforted too. Just to be a part of it all is wonderful and makes me appreciate each day here on our Earth.