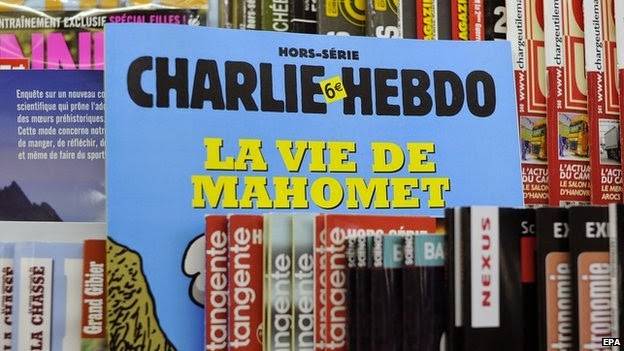 Kudos to the French satirical magazine Charlie Hebdo that, despite the horrific terrorist attack on its office that killed ten of its journalists, as well as two policemen, will go to print next week with  a run of 1 million copies -- a considerable jump from its usual 60,000.

"It's very hard. We are all suffering, with grief, with fear, but we will do it anyway because stupidity will not win," Pelloux told the AFP news agency. 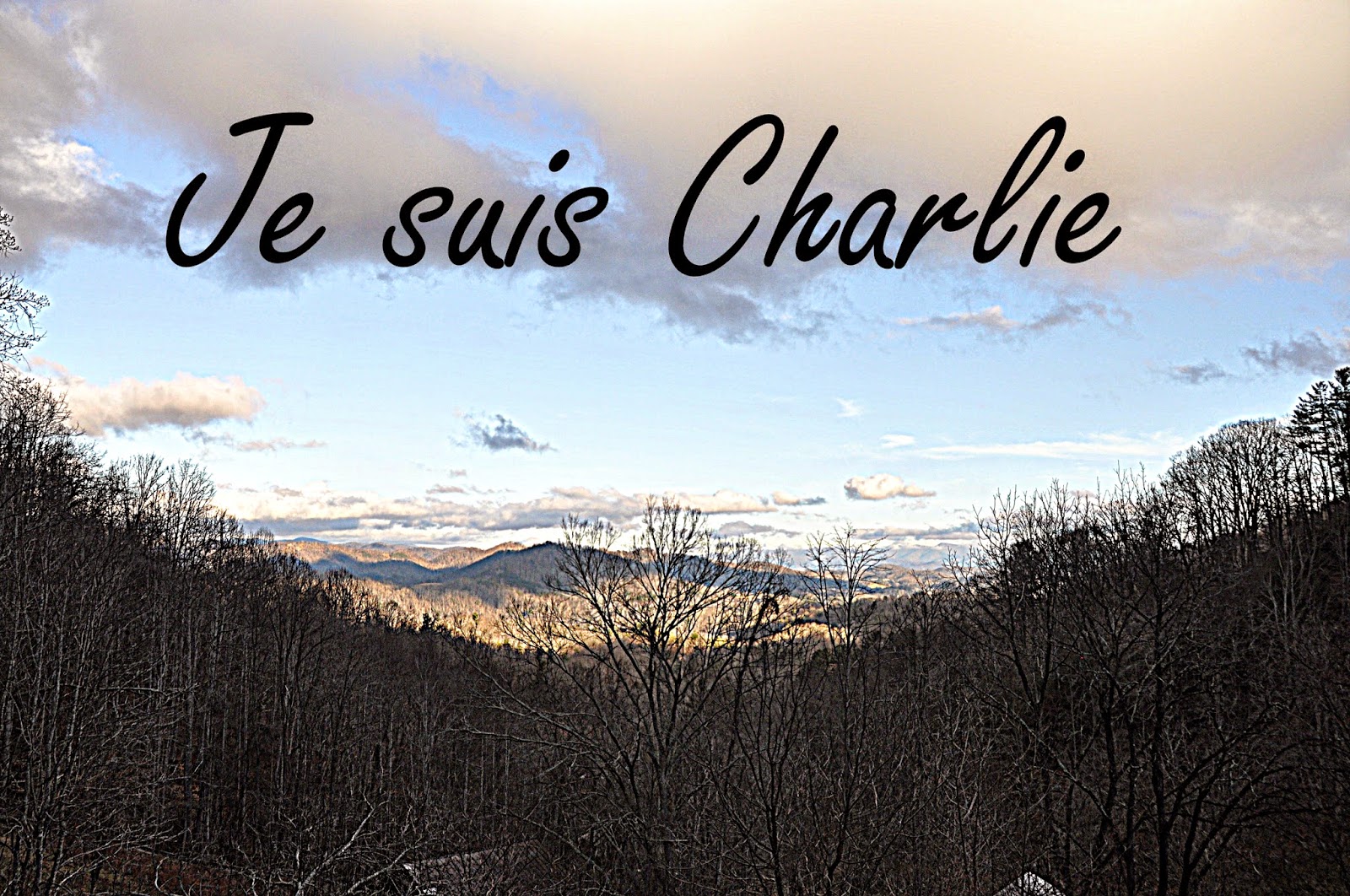 I cannot comprehend the depth of such hatred.

So awful it's beyond understanding.

Unbelievable and very sad. Je suis Charlie.
Sam
P.S. Glad you liked the chicken and thank you very much for pointing out the omission in the recipe. I really, really appreciate it and hope it didn't cause you too much inconvenience and delay. I replied the minute I saw your email, but I know it was frustrating for you.

The saddest day. I am at a loss for words.

And now the horrid news this morning

Absolutely, Deana. To die in defense of free speech -- even when that free speech is offensive to his own religion is certainly worth honoring.

And it will soon be sunset time in France.

It is chilling on so many levels.

if we let our lives be dictated by fear...we have lost....

All this hate has been going on for centuries. When will we ever learn. Such a tragic waste of life over a few words and pictures about a religion.