Under the Mercy Trees

I've been aware of this book for a while -- it won the prestigious Thomas Wolfe Prize back in 2011. But somehow I didn't get around to reading it till just now. I met Heather at the  Writers on the Rock event a few weeks ago and again a few days ago at an Asheville bookstore where some of the faculty of the Great Smokies Writing Program were reading.

And so, because I hate to walk out of a bookstore empty-handed, I got a copy of Heather's debut novel, Under the Mercy Trees.  And how glad I am that I did.  I've been reading  in snatches -- waiting for the canner to boil, the apples to soften, the times to tell me to take the jars out. Finally, after lunch yesterday, I fixed myself a big mug of coffee and hot milk  and surrendered to the book -- sat on the sofa and read the final third of the novel.

When I was finished, it was hard to get the characters out of my mind -- and they stayed with me as I finished up with the apple sauce. 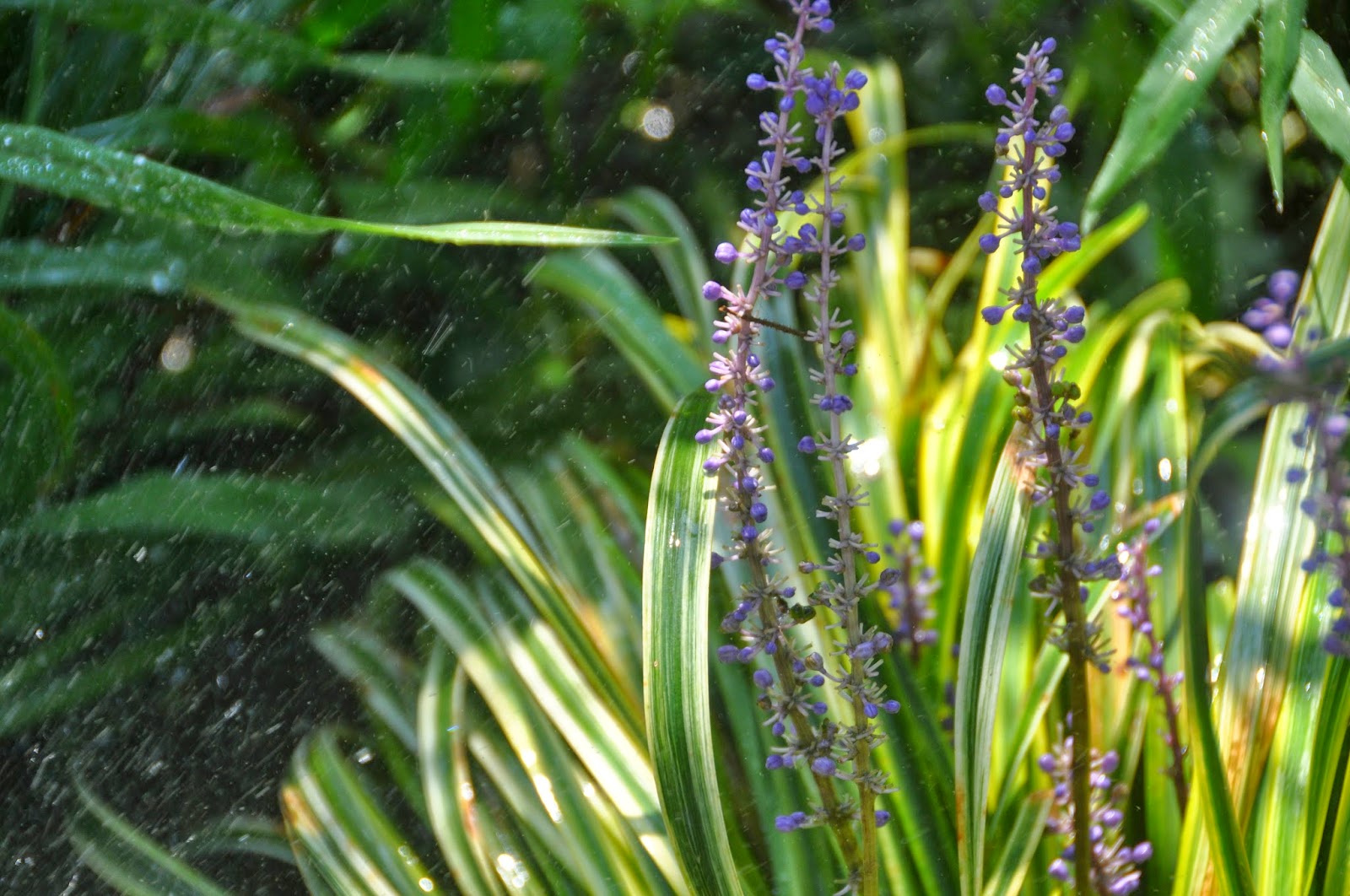 Booklist gave the novel a starred review, saying: "A melancholy mood suffuses Newton’s nimble debut about a middle-aged man who returns, reluctantly, to his rural North Carolina hometown. Martin Owenby might have never again set foot in Willoby County if it weren’t for the disappearance of his ornery brother, Leon. Now he finds himself in the company of the same damaged souls he fled decades before. Among them: his sister Ivy, who hears voices and sees ghosts; sister Eugenia, who isn’t happy unless she’s causing someone grief; and sister-in-law Bertie, who’s lumbering through a loveless marriage and lackluster life. Martin, who kept his homosexuality a secret throughout his upbringing (and only became openly gay when he entered the University of North Carolina, Chapel Hill), also reconnects with his high-school sweetheart, Liza, now married with a handsome husband and children of her own. As time passes, family and friends begin to lose hope that Leon is alive. In this eloquent, sorrowful novel, short-story writer Newton gradually reveals dark (and occasionally scandalous) secrets about each member of the Owenby clan, including Leon, who may have had good reason to disappear. Readers of both Pat Conroy, on one hand, and Carson McCullers, on the other, will relish Newton’s flawed characters and piquant portrayal of small-town life. --Allison Block

For my part, I didn't find the novel especially 'melancholy' or 'sorrowful' -- just more like life.  And Booklist failed to mention how very engaging Ivy's ghosts (also family members) are.

It's a beautiful evocation of time and place and family that will linger in your mind. The interweaving of past and present is seamless and the characters were fully realized. I really loved this book and will be eager to read Heather's next. Highly recommended, 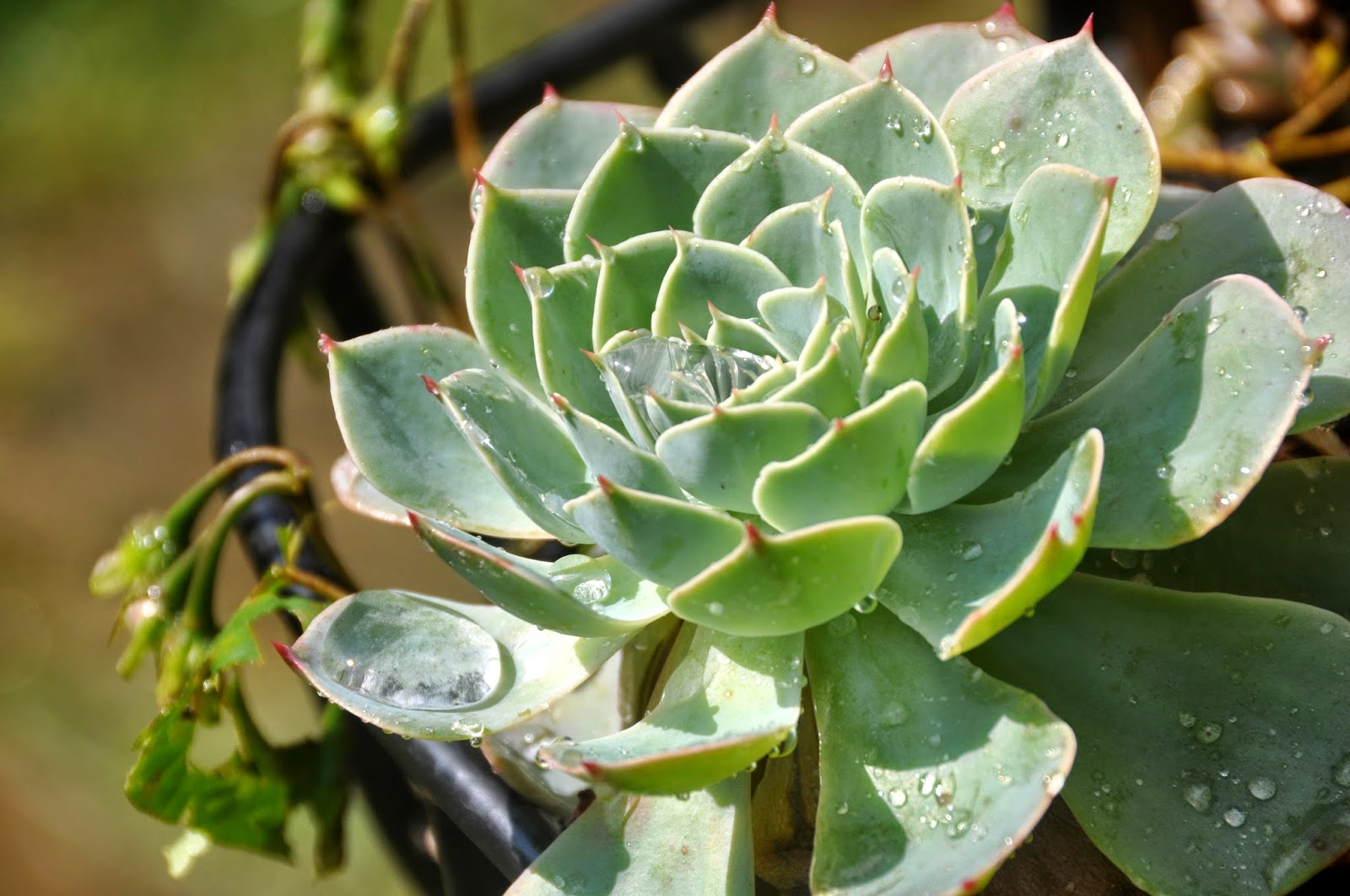 Alrighty then! I've just popped over to order Under the Mercy Trees, and I'm back to thank you for the recommendation. If you hadn't added that you didn't find it melancholy or sorrowful, I think I would not have dared go near it so as not to get sucked in to that mood.

I love when the characters take up residence in my mind...a good book does that
Pillars of the Earth stayed with me over a month ...a book that I would never have read (1000 pages!) if my book cub hadn't picked it....
Glad you got around to reading Under the Mercy Trees....I shall seek it out too
thanks...
and how do you do it all? and write?
must be wonder woman

dang. guess that i need to get to a bookstore...and not come out empty handed...smiles....

Always glad to be introduced to another NC author. Thanks

Thanks for another read . So far your recommends have been flawless.