Blood Meridian -- Reading Out of My Comfort Zone 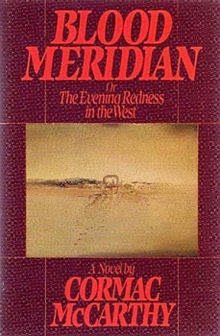 I've avoided Cormac McCarthy for years, ever since perusing a copy of All the Pretty Horses  at the library and deciding that it looked kind of violent and that something bad was likely to happen to those horses. (I bear psychological scars from reading Black Beauty and The Red Pony in my childhood.)  Also, there were no quotation marks.
Not my cup of tea, I decided.
And despite McCarthy's stellar reputation, his National Book Award, Pulitzer Prize, National Book Critic's Circle Award, plus a slew of critically acclaimed films based on his various novels, I have avoided his work. Too depressing, I told myself.
Then, a few weeks ago, in the critique workshop I lead, I asked the various participants to say what books or authors they enjoyed or found inspiring.
Most of them mentioned writers I was familiar with. And two of them mentioned McCarthy.
Okay, I thought, time to woman up and read some McCarthy. So, very much in the same spirit I read Dante's Divine Comedy when I was in high school (to see what all the fuss was about,) I picked up a copy of Blood Meridian and started in.

Set in the mid-1800s, the novel traces the wanderings of The Kid, a never-named youth from Tennessee, as he moves ever-westward. But jas Moby Dick isn't just about Ahab and his hunt for the white whale, Blood Meridian isn't really about The Kid - his character is somewhat opaque, unreadable He is more of an onlooker than a force.The force is a sinister character called The Judge who seems to embody Evil or Death or War -- or all three. Perhaps the novel is a metaphor of the westward expansion of the country itself.
Yes, it's violent. Quite amazingly so. But the violence is reported matter-of-factly and is not dwelt on. The really horrible details are left to the reader's imagination.
And, yes, there are no quotation marks. It seemed strange for the first few pages and then I stopped noticing.
(In the interest of full disclosure, I have to admit that I omitted quotation marks in the Little Sylvie sections of my first book, Signs in the Blood. What can I say? It just seemed appropriate.)
But, and this is the point, I was totally blown away by the power and the beauty of McCarthy's writing.  The man is a poet and a philosopher masquerading as a novelist. I kept thinking of Moby Dick -- also not everybody's cup of tea.
This is no quick read -- I took it in smallish doses, just as I would a book of poetry. The language is densely layered and the vocabulary is esoteric, to say the least. But I am so glad I stepped out of my comfort zone to get acquainted the man that many call the best American novelist of our times. I'll read it again. And I'll read his others too.
Here's what one critic says:
In the entire range of American literature, only Moby-Dick bears comparison to Blood Meridian. Both are epic in scope, cosmically resonant, obsessed with open space and with language, exploring vast uncharted distances with a fanatically patient minuteness. Both manifest a sublime visionary power that is matched only by still more ferocious irony. Both savagely explode the American dream of manifest destiny (sic) of racial domination and endless imperial expansion. But if anything, McCarthy writes with a yet more terrible clarity than does Melville.
—Steven Shaviro, "A Reading of Blood Meridian" 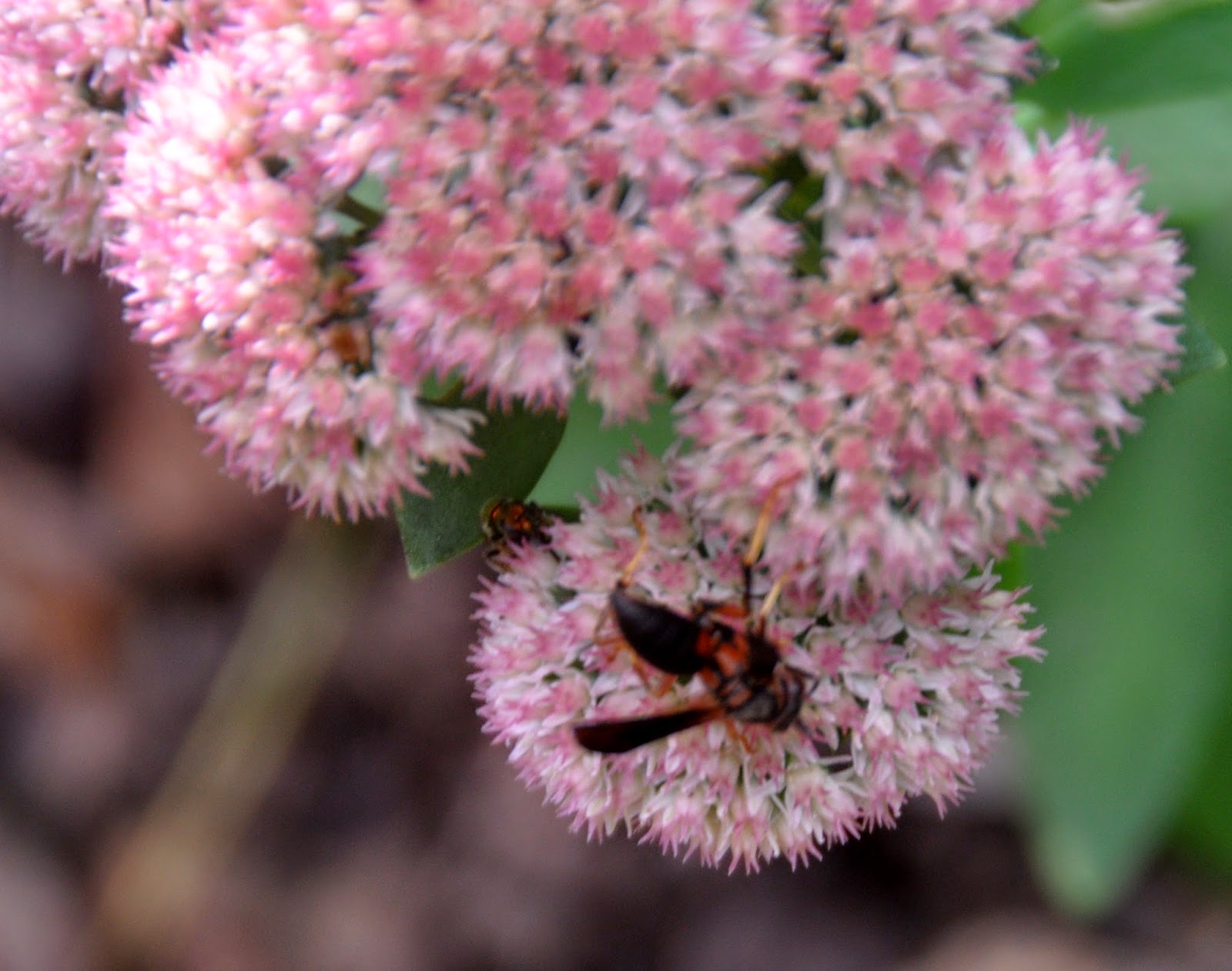 Brave you! Like you I have scars about Black Beauty too and I doubt I will ever be able to watch Warhorse. I hv never read any of the books you mention. These days I prefer lighter reading,but since reading this post, I m tempted.

its funny....this is one mccarthy book i have not read....but i will say i thoroughly enjoyed his other works...and they are violent but it is not gratuitous...i agree with your estimation of his work though....i need to get a copy of this one....

Vicki, along with Ian McEwan, J.G. Ballard and Haruki Murakami, Cormac McCarthy is one of my absolutely favourite authors.

I remember crying all over the pages of Black Beauty. My mother scolded me for being so sensitive about "just a story."

I haven't read Cormac McCarthy but my son has been after me to read "The Road" for quite some time now. Perhaps this winter, although post-apocalyptic novels are WAY out of my comfort zone.

Well heck Vicki, Here you go again getting me another author to read. Just started "Slouching Toward Bethlehem". When I finish I will go after Mr. McCarthy.
Here is one for you Philip Wylie'S GENERATION OF VIPERS and THE DISAPERANCE