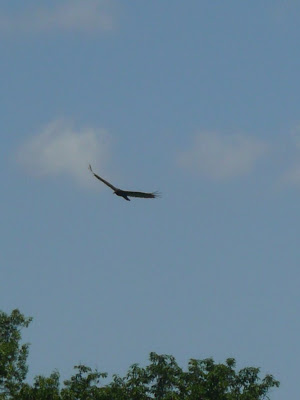 A series of unrelated photos and why? Because I forgot to ask my friend Josie to take pictures last night when I did my presentation at the Hendersonville library.

There was a nice turnout and a few people I remembered from previous encounters. Some were familiar with my books -- others not -- so I rambled on, reading a bit from DARK SEASON, telling a bit about the whole series, talking a bit about how I came to write these books. 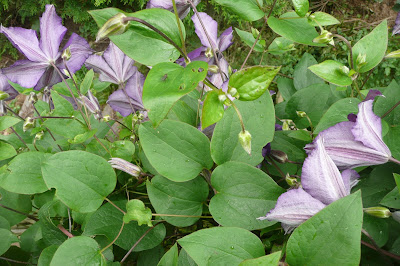 As always, my favorite part was the questions. I had to do what has become my standard apology and/or explanation re the cliffhanger at the end of DARK SEASON and why the answer won't be revealed in the next book. (Sorry, Molly!)

There were questions about research (yes, I do some -- more than I actually use,) about whether Elizabeth's children are based on mine (no, intentionally so,) about Elizabeth's attraction to Harice (yes, she was -- it was those bedroom eyes and and lazy smile, but it would never have worked,) and, the old favorite -- do I keep regular hours with my writing to which I always have to reply 'No, but I probably should.' 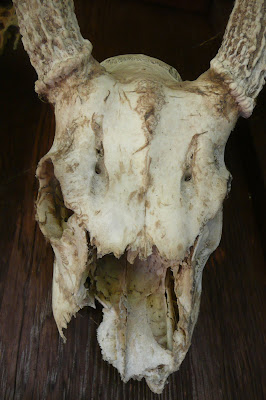 Folks seemed to be enjoying themselves -- laughter is always a good sign. And at the end one fella came up and thanked me, saying that this was very different from the talks he usually went to.

'And what sort of talks are those?' I asked.

'Mainly about airplanes,' he said. 'But this was nice.' 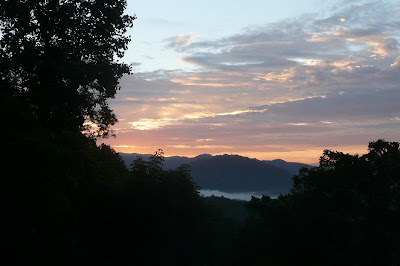 I'm glad the evening went well for you, but that fella's statement about your presentation being different sure gave me a good laugh, but that was after I said to myself, "WHAT!?!?!?!"

I thought your presentation at Flat Rock was very interesting and I enjoyed it very much, so I'm sure it was the same for those last night !

It was fun ...and I think the airplane guy was there with his wife and had been surprised to find himself enjoying the talk. He was nice to come up and tell me so.

It was SO much better than a book club I did several years ago where two ladies sat in the back and talked to each other the whole time I was doing my bit.

hahaha, that got a chuckle for sure...where does one find regular presentations about airplanes I wonder?
Hope you're well!!

We're doing well, Amelia and I haope that you and young Positano are too!