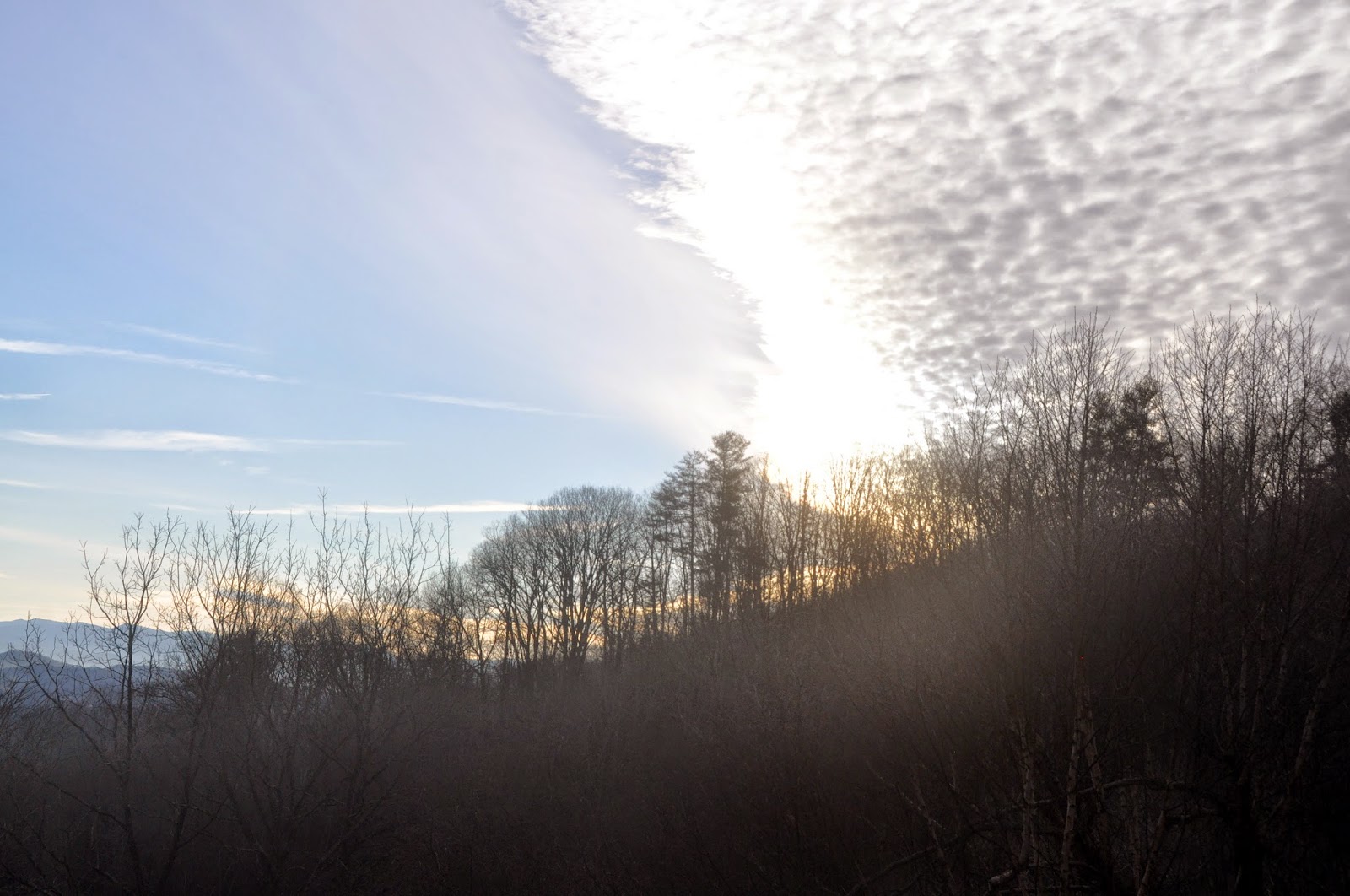 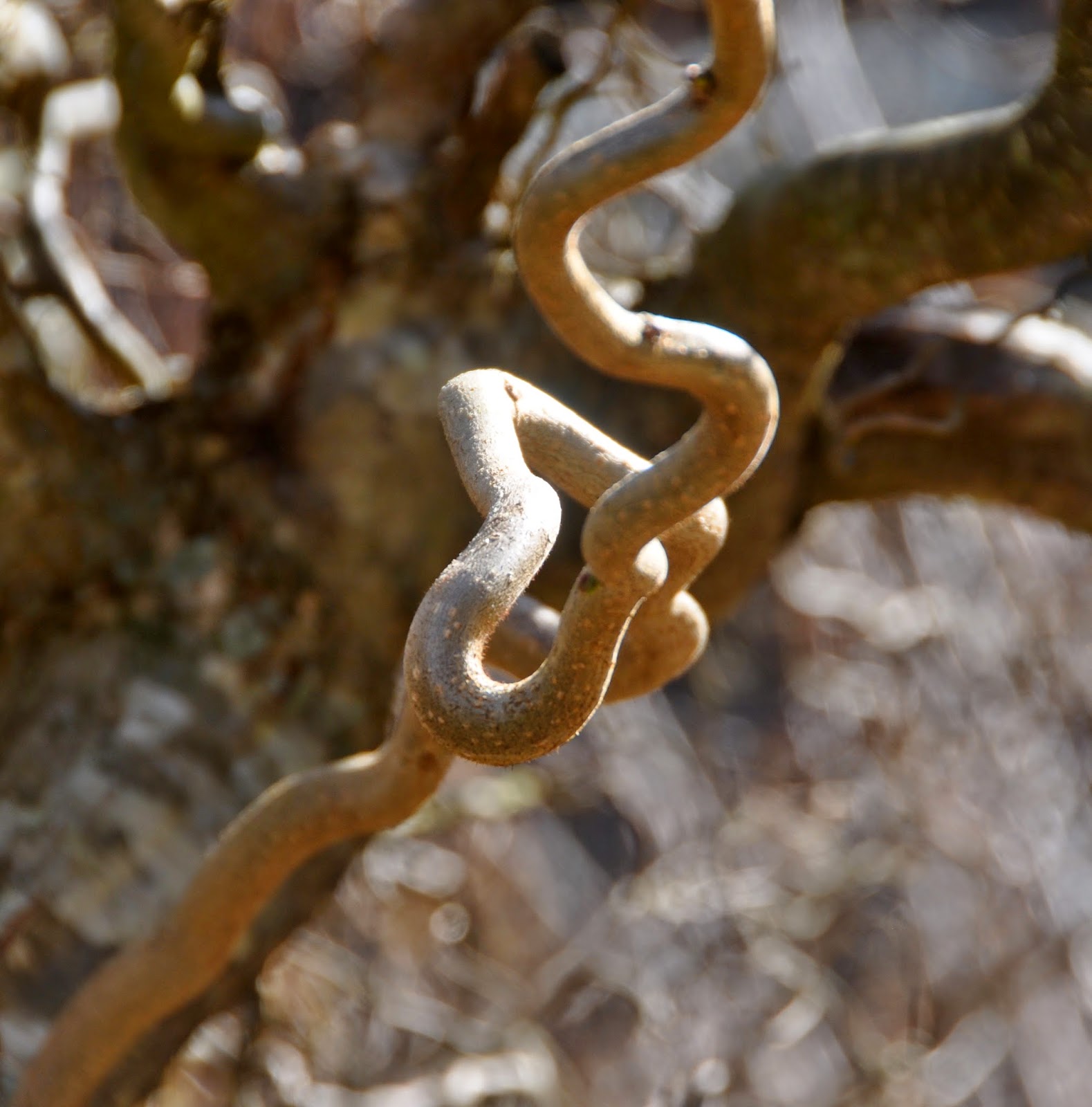 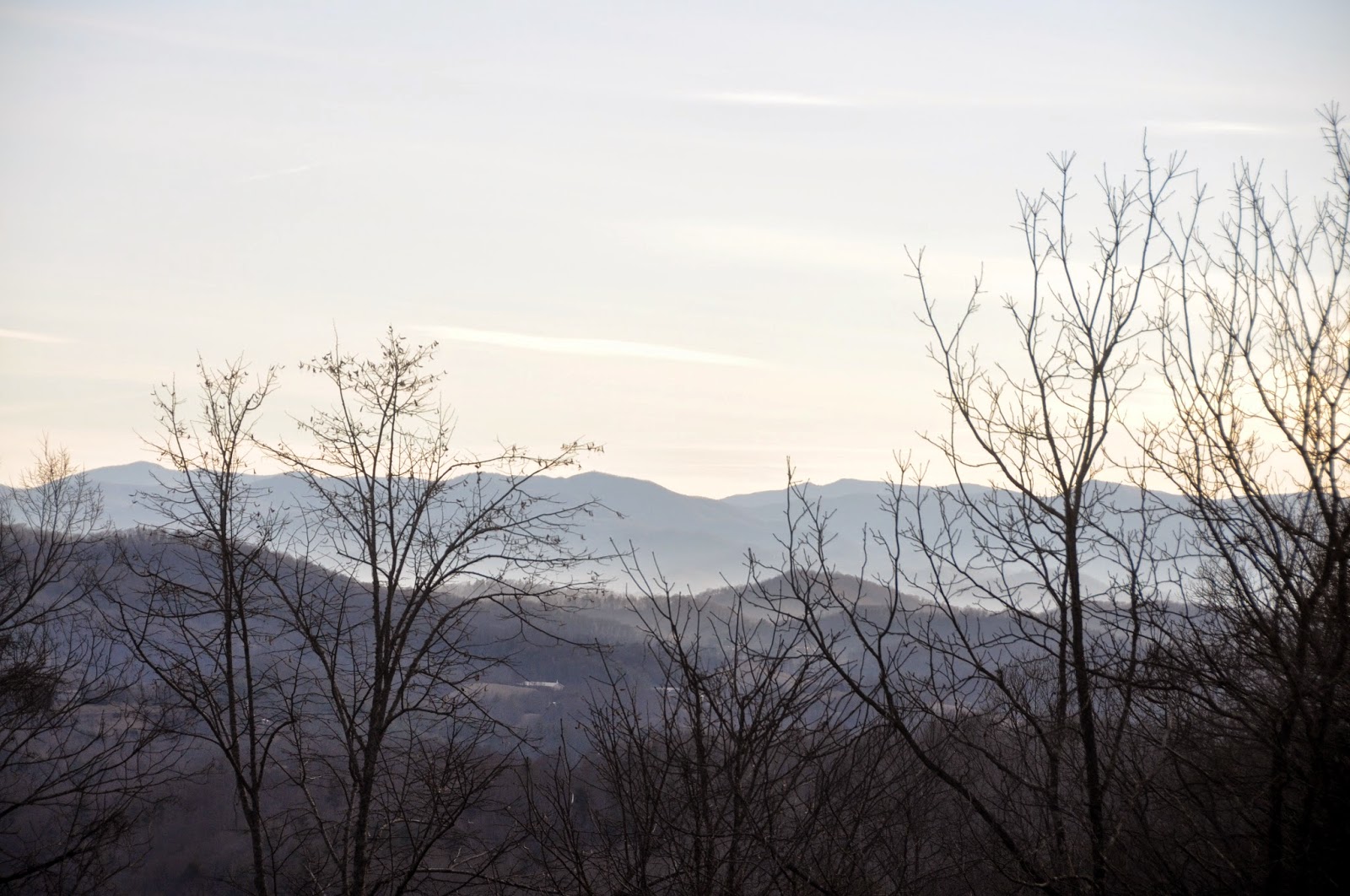 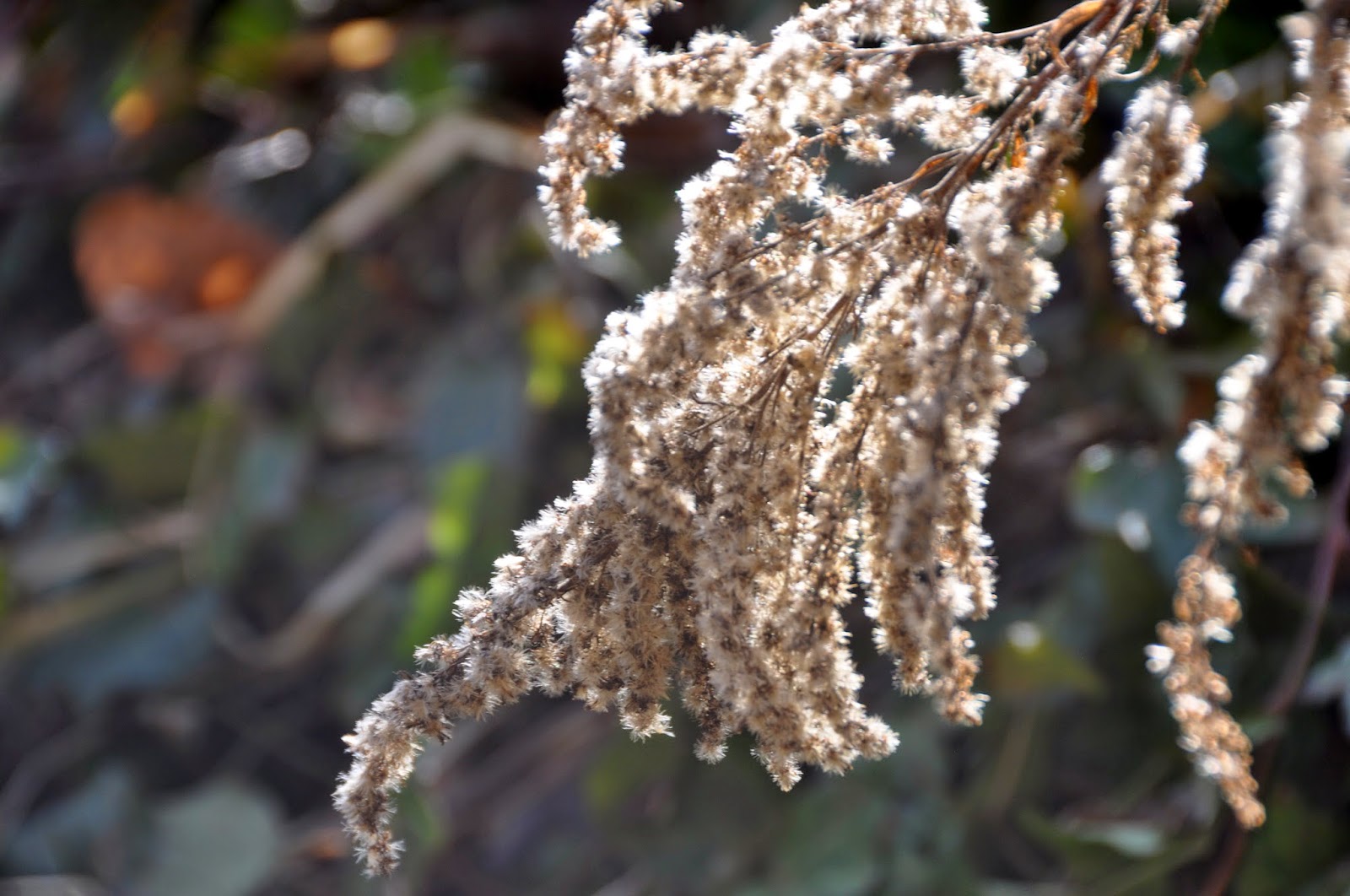 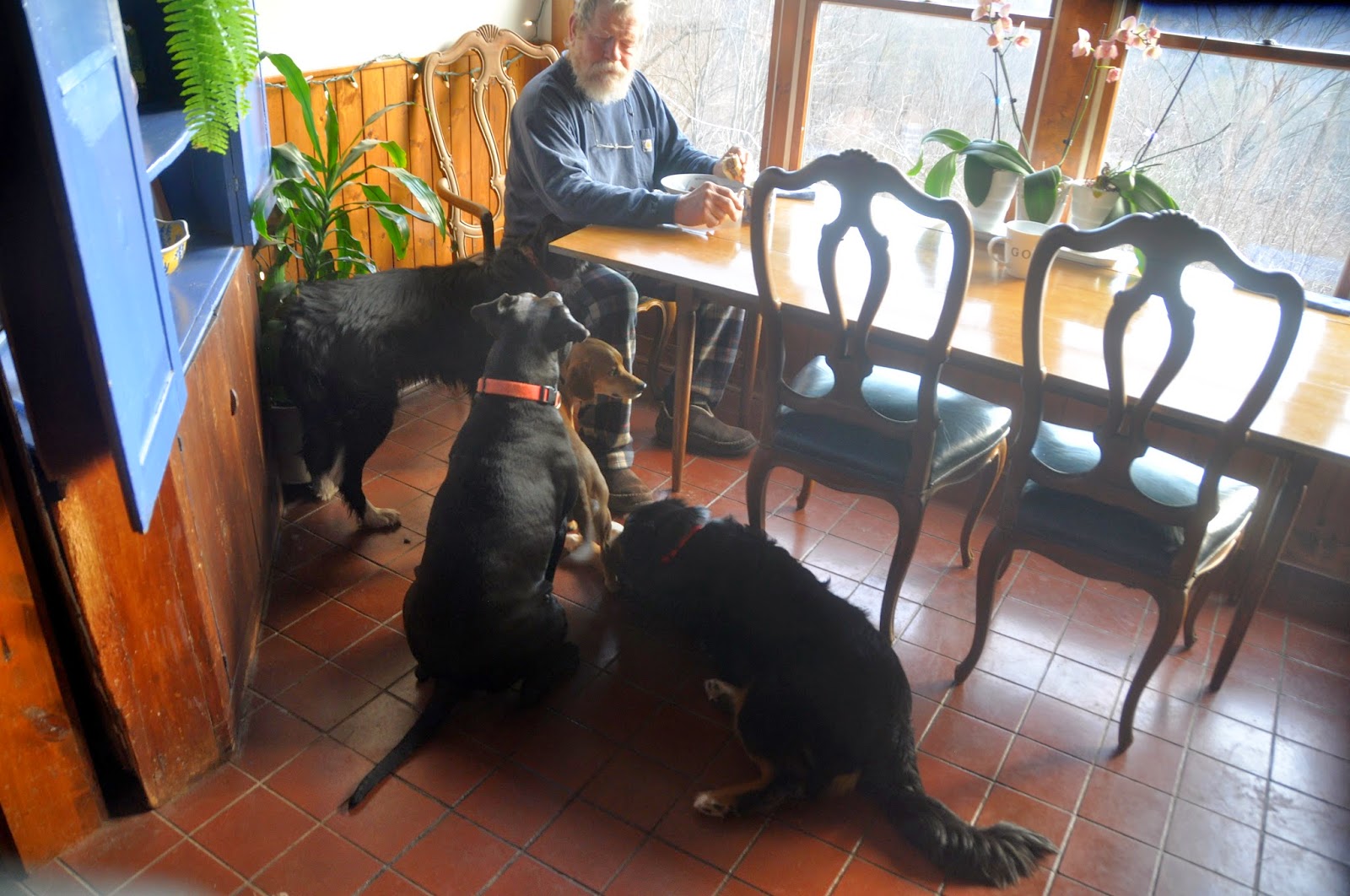 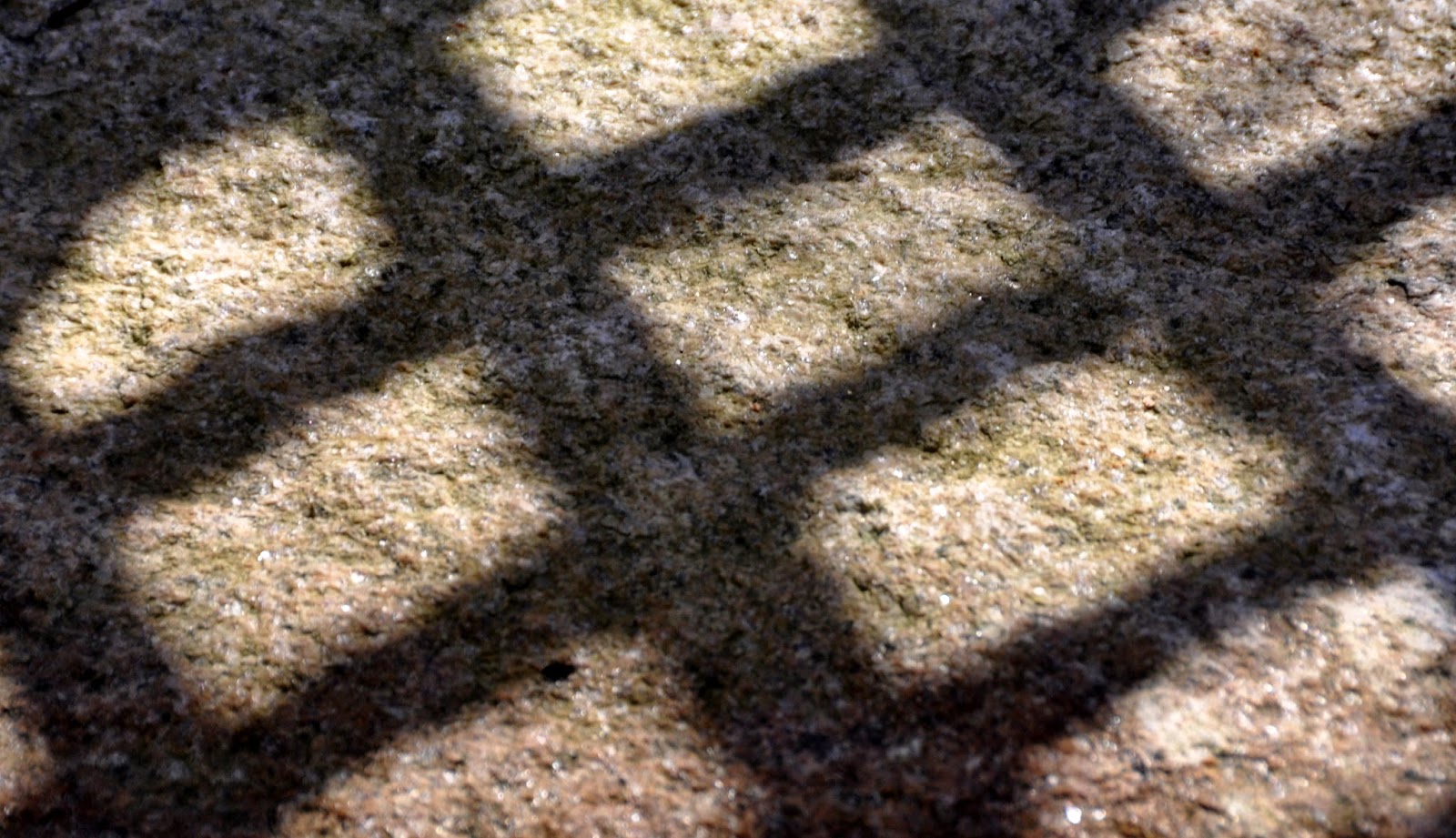 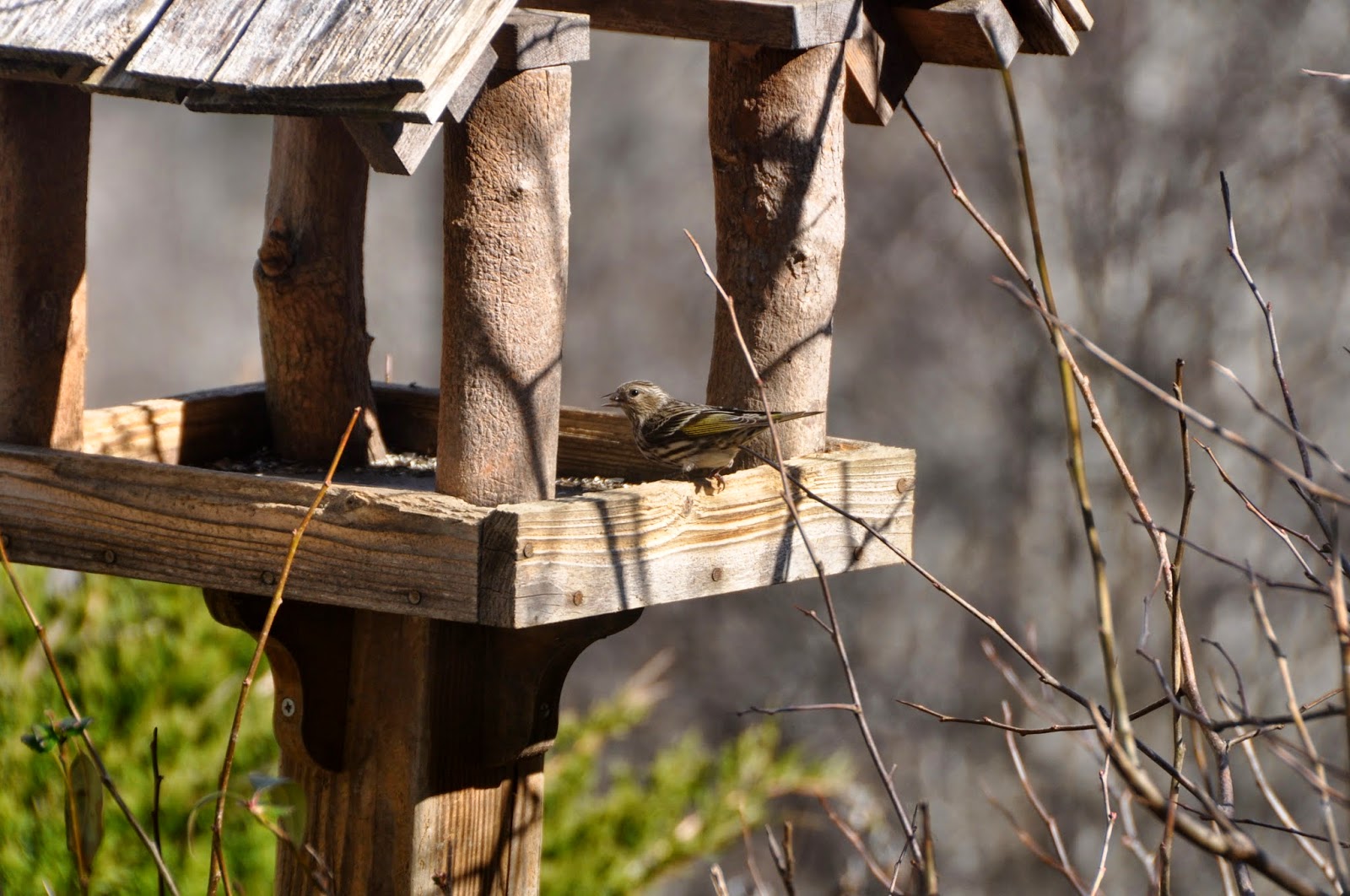 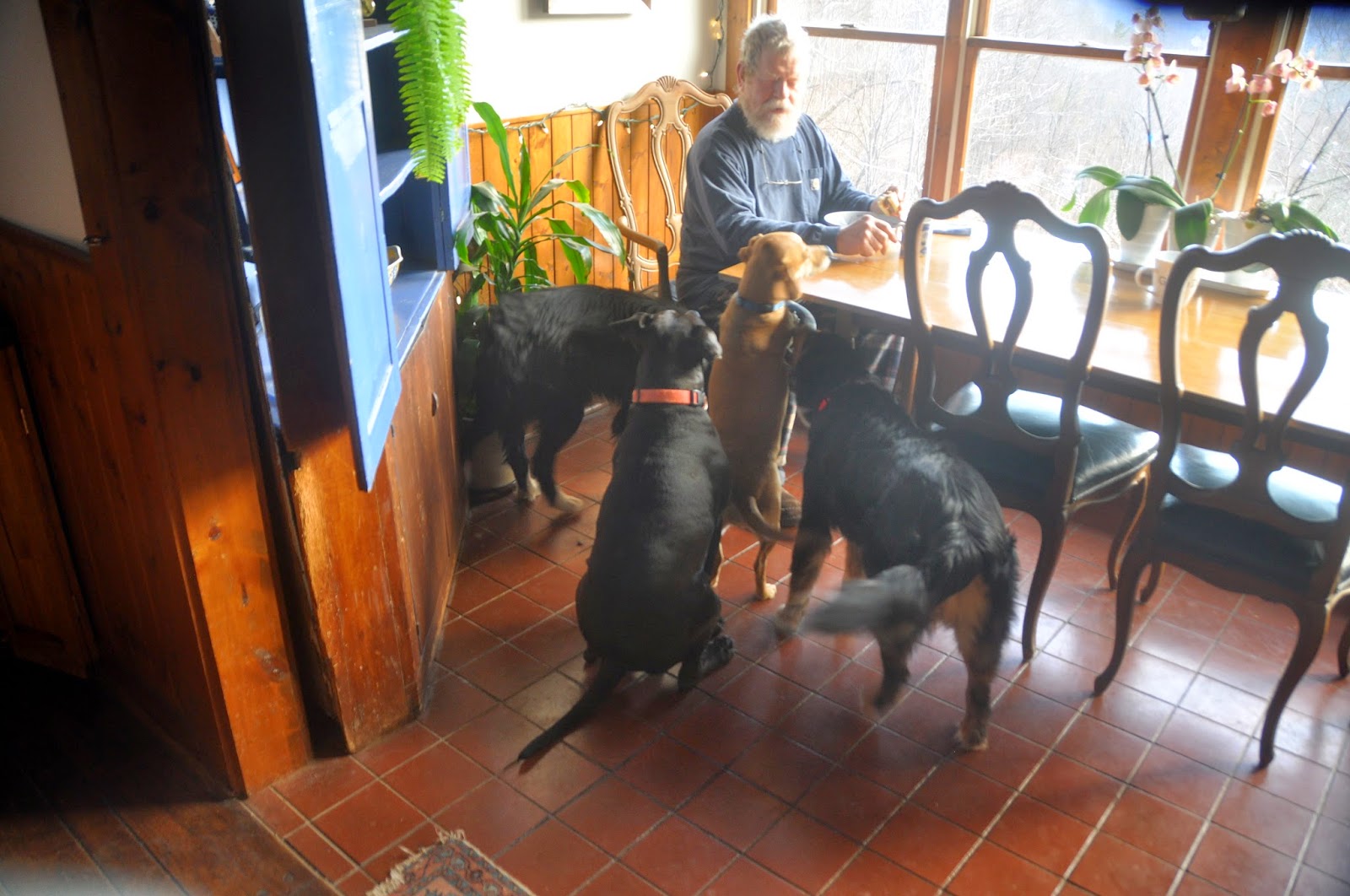 Willa appears to be feeling quite entitled. So nice to see all of them in a big furry clump all together. Sweetx4.

And four weeks from now, it will be March 1! The month that includes the first day of spring. At least on the calendar. Here it will take a bit longer to arrive.

Lots of sunshine in these shots. I can't believe it's February already! February 3rd will mark one year since Michael's Rebirth-Day. Hard to believe it's been a year!

Rabbit rabbit...as our friend Byron says on the first.
She's busy celebrating Imbolc.
Love the views of your hubby and his 4 attendants. Great design with the walking stick's curves.

Oh, the joys of a man and his dogs. He must have pushed his chair back a little in the last photograph. Willa, get down.

Peaceful images of your life.

Looks like John is holding court. Maybe there's a cookie hidden. That much attention has to have a hook.

Catching up on some older posts, I saw your new dog Bob. We brought our new puppy home on the 2nd - a border collie (?) mix from the shelter in Morganton. She has similar markings, black and white and a little tan (the eyebrows!) and we're enjoying having a puppy in the house after a long time. Because our last rescue dog, Maddie (the best dog ever), whom we lost in September, was part collie and part golden retriever, I was really interested in a collie or shepherd type. I had read about English shepherds in my search and their temperament sounded so much like Maddie's that I hoped to find one to rescue, but didn't. Your Bob looks like a dog I had decades ago named Casper, who was a foundling, but must have had some shepherd in him. It will be interesting to see what our new pup grows into, but so far is smart and amenable to training - and a lot of fun. She would love to cavort with Bob, I'm sure. Thanks for taking in another dog. He looks to be a great one.

So much fun to see John playing
Guard the Plate ! What a wonderful pack you (Y'all) are!

here we begin again...
love the twist in that vine/tree...and the soft light of the new month rolling in...